After M 7.2 earthquake that hit Mexico's southern state of Guerrero on April 18, 2014, the region was hit by numerous moderate to strong aftershocks.

Power went out for a couple of minutes in some parts of Mexico City.

A lot of the damaged homes from the mainshock on April 18 resulted in complete loss, some of them even collapsed. Today’s aftershock will add to all this misery. Contrary to other countries, the Mexican authorities are not publishing detailed statistics about earthquake damage. (ER) 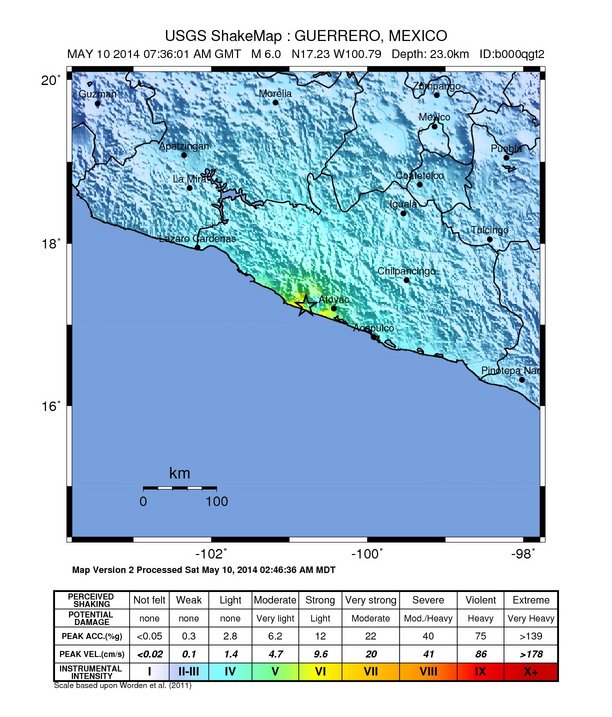 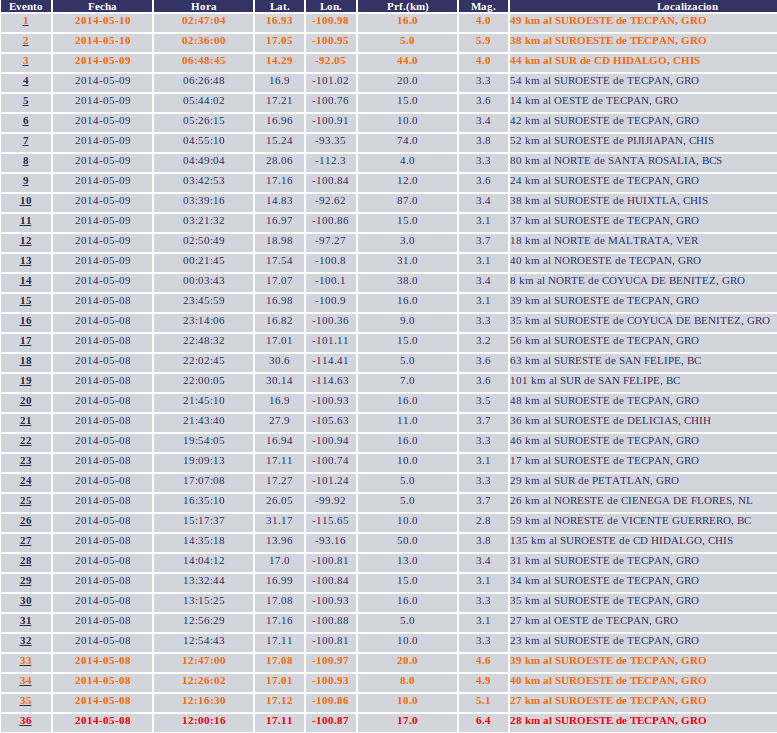