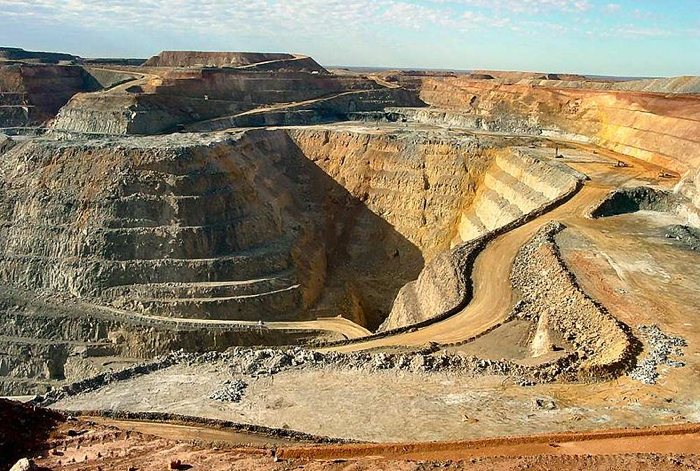 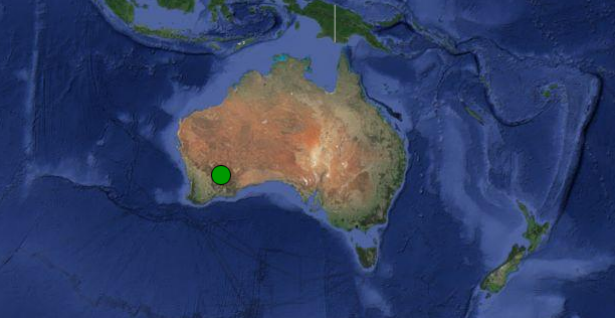 The epicenter was at depth of 0 km. Based on the depth of the hypocenter, there is a possibility that this earthquake was triggered by mining activities in the area. The Fimiston Open Pit, colloquially known as the Super Pit, is Australia's largest open cut gold mine. The Super Pit is located off the Goldfields Highway on the south-east edge of Kalgoorlie, Western Australia. The pit is oblong in shape and is approximately 3.5 kilometers long, 1.5 kilometers wide and 570 meters deep. The mine produces 850,000 ounces (28 tones) of gold per year, and employs around 550 employees directly on site. It operates 24 hours a day, 7 days a week, and a visitor centre overlooks it. The mine blasts at 1:00 pm every day, unless winds would carry dust over the town. 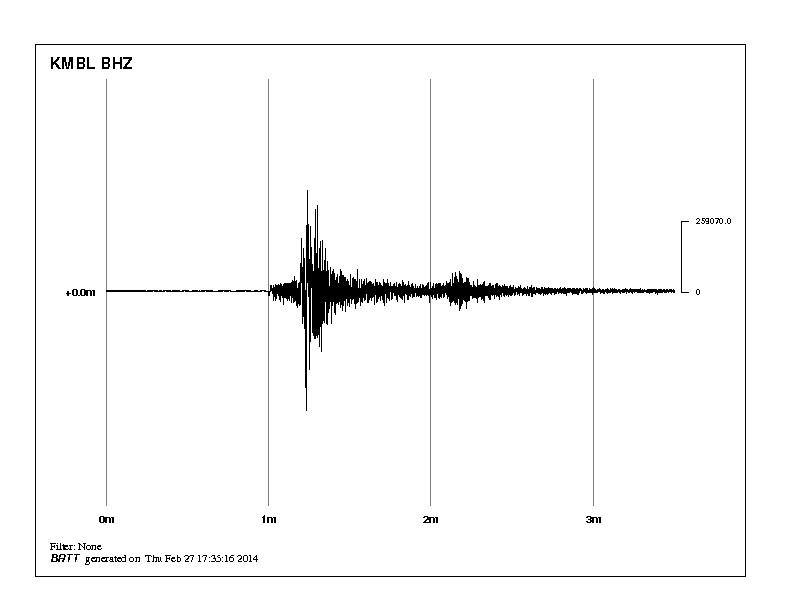 Since the initial earthquake 15 aftershocks have been recorded, but were too small to be analysed. Geoscience Australia received more than 70 felt reports from the area, describing minor damage to houses, falling pictures and crockery, and swaying of buildings. Felt reports came from as far away as 120km from the epicentre.

It is the second largest earthquake on record for this region, following the M 5.0 earthquake in April 2010, which caused major structural damage to buildings and infrastructure.