Two very bright fireballs were spotted and recorded over the skies of Ohio, US, in just two days. They quickly became 2nd and 3rd most reported events of all time on the American Meteor Society (AMS) website.

Witnesses from Ohio, Illinois, Indiana, Kentucky, Missouri and Wisconsin reported a bright light moving across the morning sky on September 26, 2013. AMS has received more than 730 reports of this large fireball seen around 11:05 UTC (7:05 am local time).

The second fireball exploded on September 28th around 03:30 UTC (September 27 around 11:30 pm local time) over central Ohio and was visible from at least 14 US states.

Witnesses report shadows cast upon the ground, unusual sounds, and a swirling contrail marking the aftermath of the blast.

"This was a very bright event," reports Bill Cooke of NASA's Meteoroid Environment Office. "Flares saturated our meteor cameras, and made determination of the end point (the terminus of the fireball's flight through the atmosphere) virtually impossible. Judging from the brightness, we are dealing with a meter class object."

Below is a heat map of the sightings: 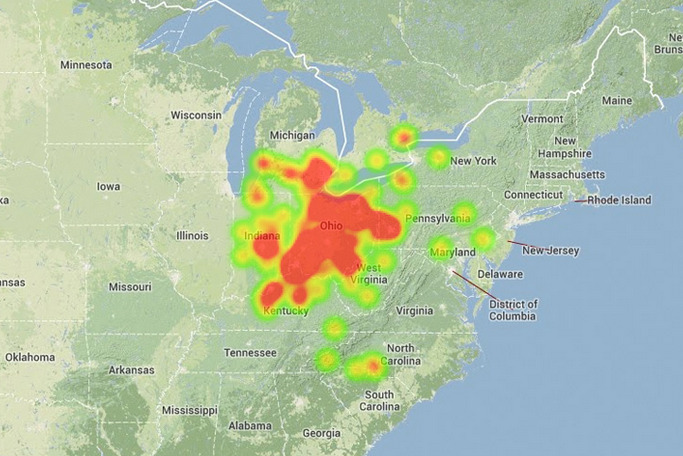 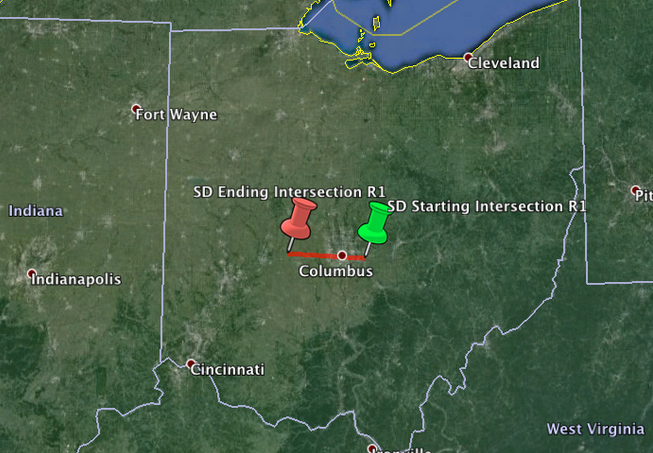 The fireball was caught on two NASA all sky cameras operated by Bill Cooke of the Meteoroid Environmental Office.