Strong and shallow earthquake with registered magnitude of 6.2 (USGS) struck near the coast of northern Peru on August 12, 2013 at 09:49 UTC. USGS measured depth at 16.7 km. EMSC is reporting M 6.1 earthquake and depth of only 2 km. 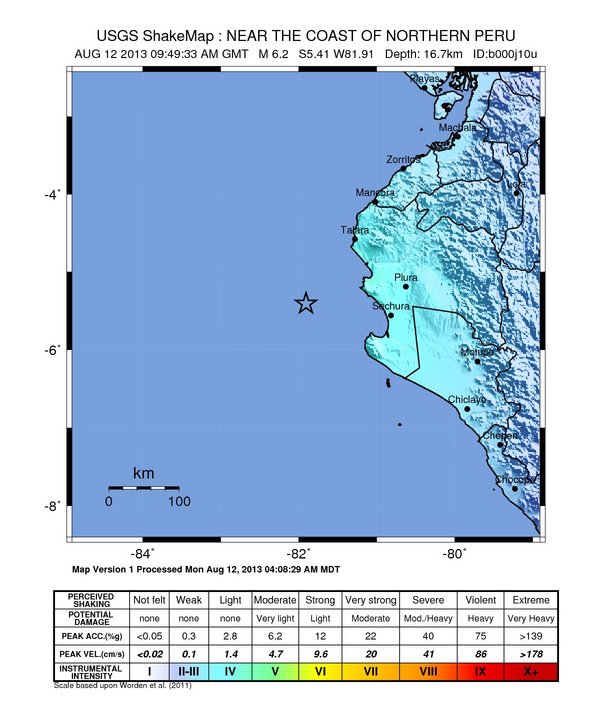 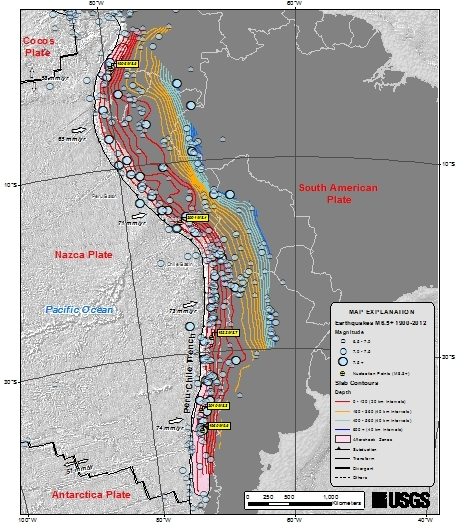