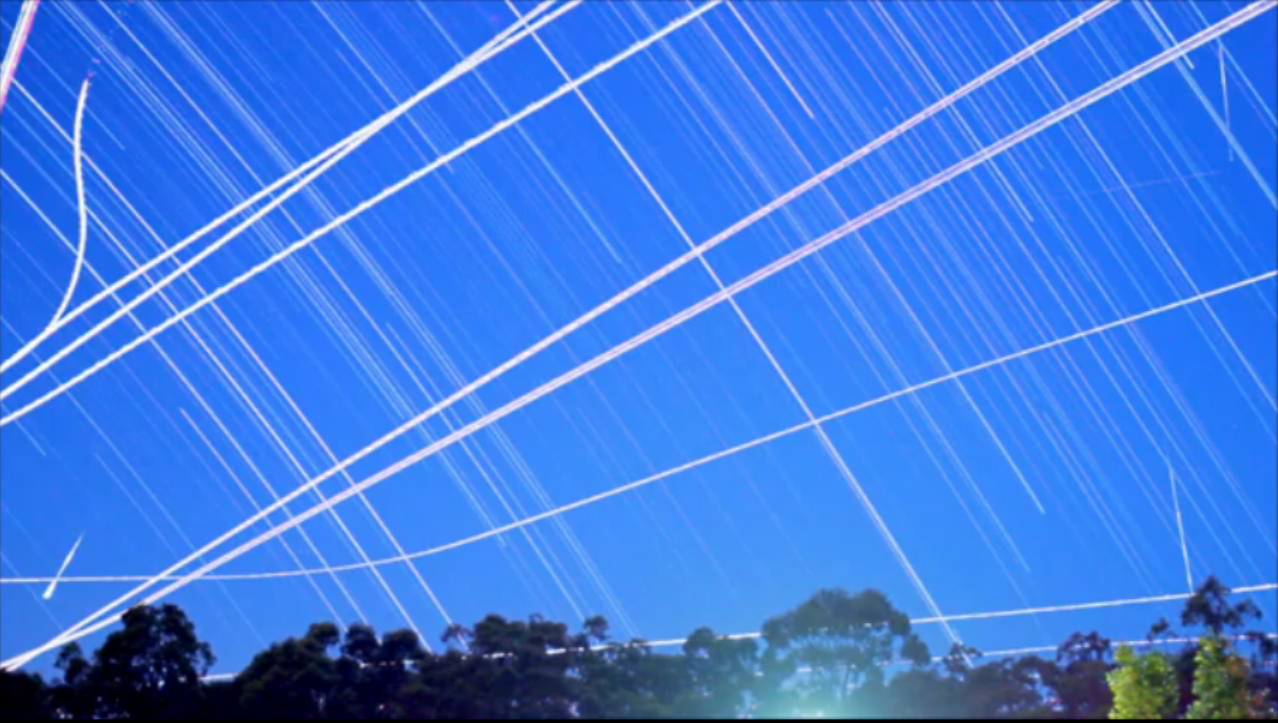 The Delta Aquarid meteor shower begins annually roughly from July 12 and is active up to August 23. The shower can be seen all over the planet, however it is best observed from the Southern Hemisphere and southern latitudes of the Northern Hemisphere.

The debris from the comet 96P/Machholz, which orbits the Sun every five years, is suspected to be the cause of the Delta Aquarids. Comet 96P/Machholz was found in 1986 by Donald Machholz and its nucleus is 6.4 km wide.

The 2013 Delta Aquarid meteor shower will peak 28-29 July. The moonlight from a last quarter moon might make the Delta Aquarids very difficult to observe at their peak. Late July is the best time to spot these meteors, althought if you don`t catch any at that time you can probably catch some Delta Aquarids while observing the Perseids in August.

The constellation Aquarius is the radiant (the position in the sky from where the meteor shower appears) for the Delta Aquarids. 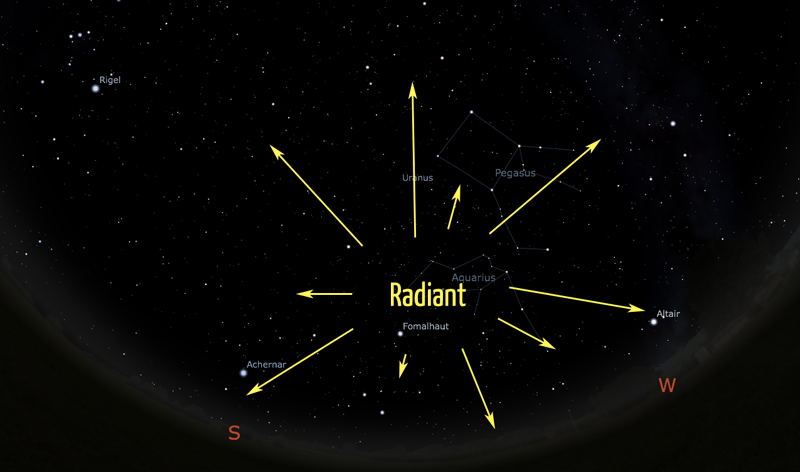 Because Delta Aquarid meteors are often faint the best method for observing them is using a telescope, although enough brighter members exist to make visual and imaging observations worthwhile too, primarily from more southerly sites. Radio work can pick up the Delta Aquarids as well, and indeed the shower has sometimes given a surprisingly strong radio signature. Careful visual plotting is advised, to help with accurate shower association. (IMO)

Experienced skywatchers suggest to bring along a sleeping bag or a blanket and to lie on your back looking up and watching as much of the sky as you can.

It is advised when viewing meteors to look about halfway between the horizon and the zenith, and if you find the constellation, 45 degrees from it. It takes about 30 minutes for your eyes to adapt to the dark and you will be able to see meteors. Also be patient because the shower will last until dawn and you will have enough time to spot meteors.