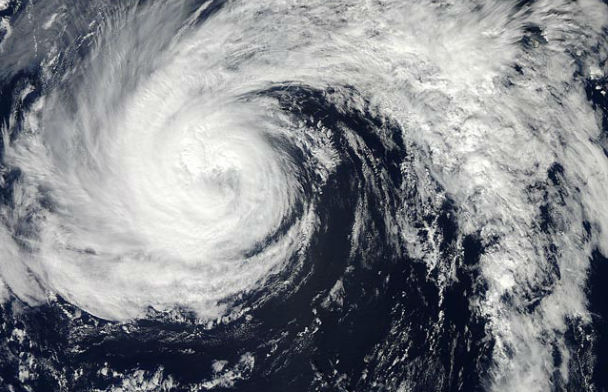 The Atlantic hurricane season runs primarily from June 1 through November 30, peaking in mid-September. The Cape Verde Islands off the coast of western Africa are a region where a number of tropical cyclones form during the Atlantic hurricane season. NASA's Hurricane and Severe Storms Sentinel (HS3) mission, scheduled to launch this August, may explore tropical cyclones of Cape Verde.

HS3 returns this summer after several successful flights in 2012 by one of NASA's Global Hawk aircraft. It gathered data from hurricanes Leslie and Nadine. This year NASA will be sending two Global Hawks above stormy skies to help researchers and forecasters uncover information about hurricane formation and intensity changes. Two aircraft will carry an array of instruments this summer. 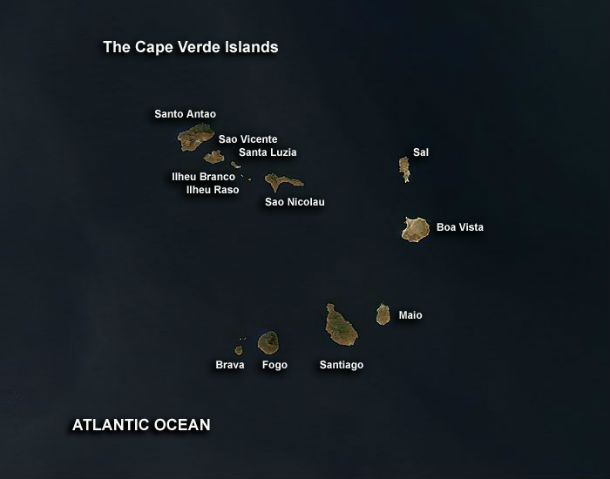 A clear view of the Cape Verde islands from its orbit in space that clearly showed all 10 islands in the group. The Cape Verde Islands are located about 350 miles (570 km) from Africa's west coast. The 10 islands cover approximately 1,500 square miles (4,000 square km). (Credit: NASA Goddard MODIS Rapid Response Team)

According to the National Oceanic and Atmospheric Administration (NOAA), Cape Verde-type hurricanes are those Atlantic basin tropical cyclones that develop into tropical storms fairly close (600 miles, or less than 1,000 km) to the Cape Verde Islands and then become hurricanes before reaching the Caribbean. This type of storm typically occurs in August and September, but in rare years there may be some in late July or early October. The number of this type of storm ranges from none up to five per year – with an average of around two. 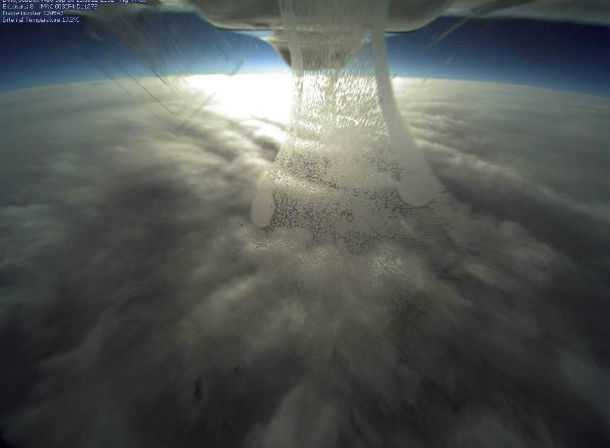 Tropical Storm Nadine recorded from the camera in the belly of NASA's Global Hawk on September 26, 2012 as it flew over the northern edge of the storm. (Credit: NASA)

NASA conducted a Cape Verde hurricane research campaign in 2006 in two-month research project known as NAMMA-06 (short for NASA African Monsoon Multidisciplinary Activities). NASA's DC-8 flew aircraft into small disturbances in the eastern Atlantic that had the potential to become Cape Verde hurricanes. NAMMA was NASA’s contribution to the European- and African-led African Monsoon Multidisciplinary Activities (AMMA) experiment carried out in and near West Africa in 2006.

The HS3 campaign constitutes a significant advance over the earlier NAMMA, given the ability of the Global Hawk aircraft to loiter over the Cape Verde/East Atlantic region for much longer periods of time than the DC-8 could. 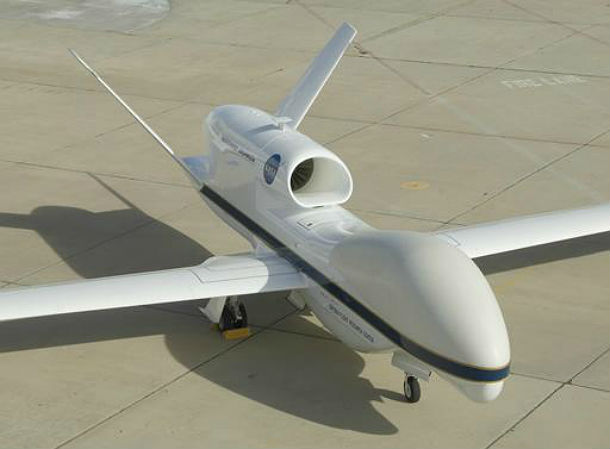 ​The NASA Global Hawks are unmanned aircraft that will be piloted remotely from the HS3 mission base at NASA's Wallops Flight Facility in Wallops Island, Va. Global Hawk aircraft are well-suited for hurricane investigations because they can fly for as long as 28 hours and over-fly hurricanes at altitudes greater than 60,000 feet. (Credit: NASA) 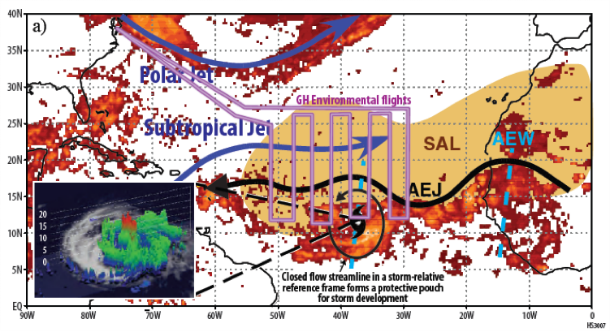