The area is experiencing increased seismic activity (as shown on the map below). Numerous aftershocks were reported after M 5.9 today.  Azores are considered as seismically very active region.  However, these kinds of earthquakes, so close to islands, are not happening very often. Check ER for list of latest updates. 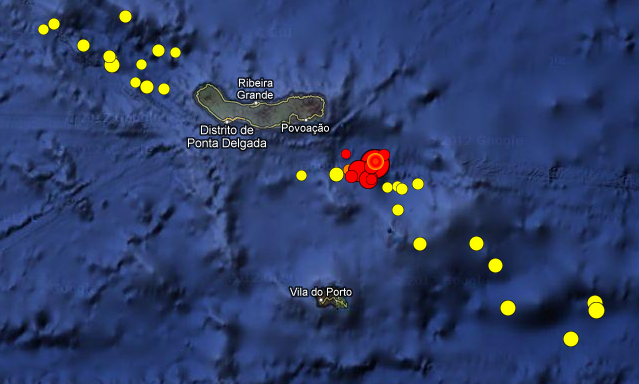 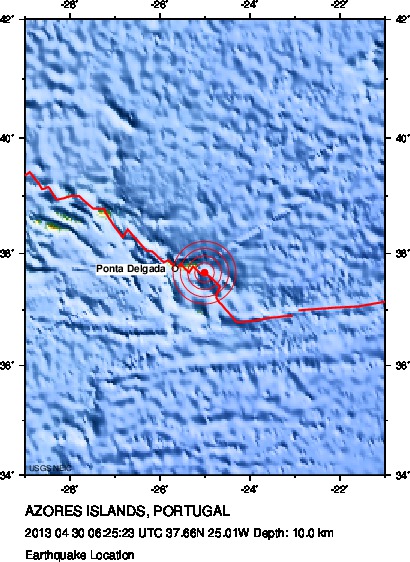