The previously area of convection near Madagascar now became tropical storm system (TC 16S). According to latest report by Joint Typhoon Warning Center (JTWC), the system is now located 19.7S 41.1E, approximately 335 nm west of Antananarivo, Madagascar. The potential for the development of a significant tropical cyclone within the next 24 hours remains high.

Numerical models indicate development is likely over the next 12-24 hours. Maximum sustained surface winds are estimated at 25 to 30 knots. Minimum sea level pressure is estimated to be near 1000 mb. Sea surface temperatures  remains favorable at 29 to 30 degrees Celsius. 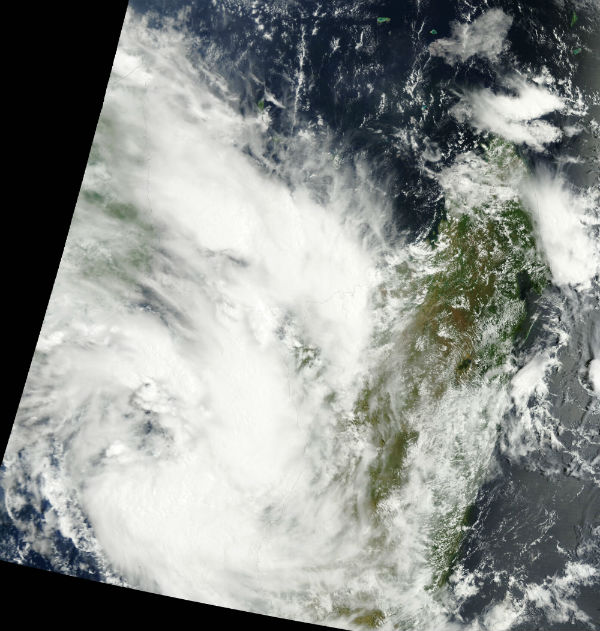 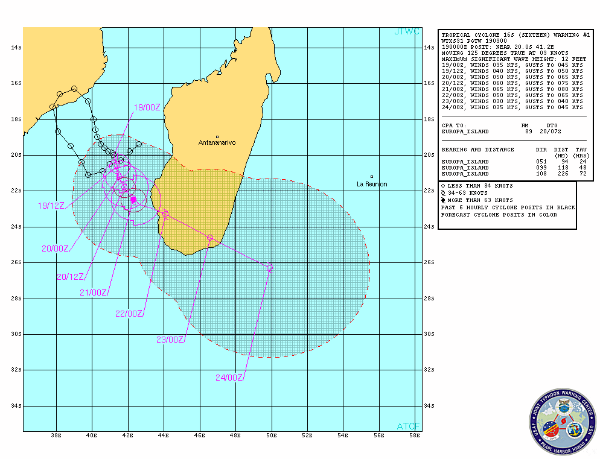 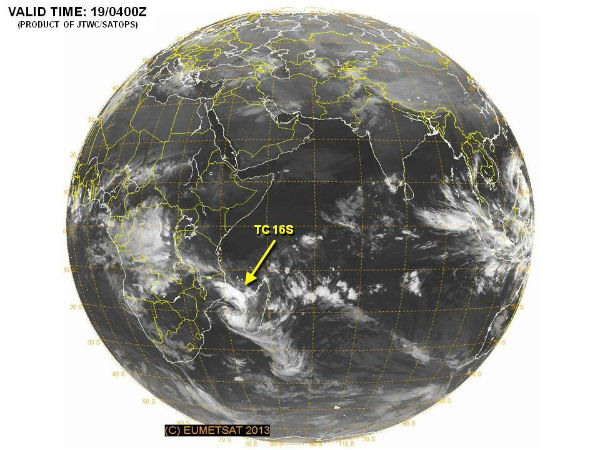