A strong earthquake with magnitude 6.6 (EMSC) hit off Jan Mayen Island, Norway in the Arctic Ocean on August 30, 2012 at 13:43 UTC. USGS reported it as M6.8. Recorded depth by USGS was 8.6 km and only 2 km by EMSC. Epicenter was located 93km NW of Olonkinbyen, Svalbard and Jan Mayen at 71.52 N; 10.61 W. There is substantial difference in EMSC and USGS data, EMSC recorded a strong earthquake prior to M6.6 just three minutes before… at 13:40 UTC a 6.3 magnitude earthquake hit the same region according to them. USGS had no mention on that one and EMSC later removed it.

Both however reported that at 13:51 a M5.2 aftershock was recorded, 24km E of Olonkinbyen, Svalbard and Jan Mayen.

44 people currently live on the small island of which the main export is gravel and also doubles as a telecommunications base for Norway. There has been reports of some damage and a rockslide, but no injuries among the people living there. The city closest to the quake is Akureyri, Iceland, with a population of around 17,500, located 709 kilometers (441 miles) southwest of the epicenter.

ER reports that today M6.6 is one of the largest Norwegian earthquakes on record. In 2008, a M6.2 was reported in Svalbard.

The Oslofjord earthquake of 1904 is the best known earthquake causing damage in Norway. Further damage is yet to be confirmed as well as a possible tsunami caused by underwater landslide. 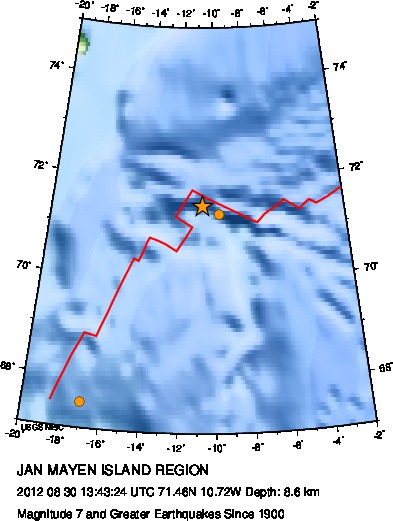 The Jan Mayen Microcontinent is a fragment of continental crust within the oceanic part of the western Eurasian Plate lying northeast of Iceland. At the onset of separation between the Greenland and Eurasian plates 55 million years ago, it formed part of the eastern margin of the Greenland Plate. Propagation of a new spreading center from the Reykjanes Ridge separated this microcontinent from the Greenland Plate. For a short period it formed a microplate, until the Aegir Ridge became inactive, after which it formed part of the Eurasian Plate. The island of Jan Mayen is a much younger feature, formed of volcanic rock, built up at the northernmost tip of the microcontinent. 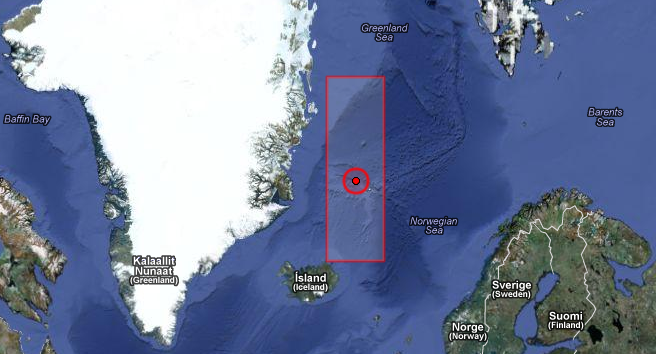 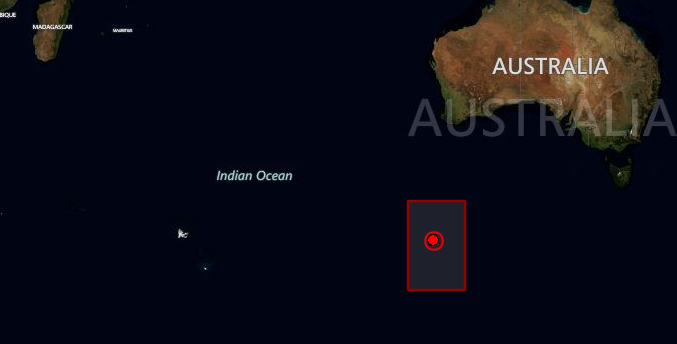 Featured image: coastline of Jan Mayen with the Beerenberg Volcano