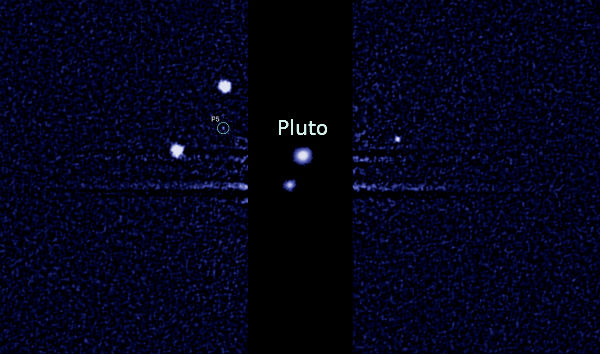 A team of astronomers using the NASA/ESA Hubble Space Telescope has discovered a fifth moon orbiting the icy dwarf planet Pluto. This news comes just a couple of weeks shy of the one-year anniversary of the announcement of Pluto’s 4th known moon, still currently named “P4″. Pluto’s largest moon, Charon, was discovered in 1978. Hubble observations in 2006 uncovered two additional small moons, Nix and Hydra. In 2011 another moon, known as P4, was found in Hubble data.

The Pluto team is intrigued that such a small planet can have such a complex collection of satellites. The new discovery provides additional clues for unraveling how the Pluto system formed and evolved. The favoured theory is that all the moons are relics of a collision between Pluto and another large Kuiper belt object billions of years ago. The Kuiper belt is a region of space in the outer region of the Solar System which contains many small icy objects, and a number of dwarf planets including Pluto. The new detection will help scientists navigate NASA’s New Horizons spacecraft through the Pluto system in 2015, when it makes a historic and long-awaited high-speed flyby of the distant world. 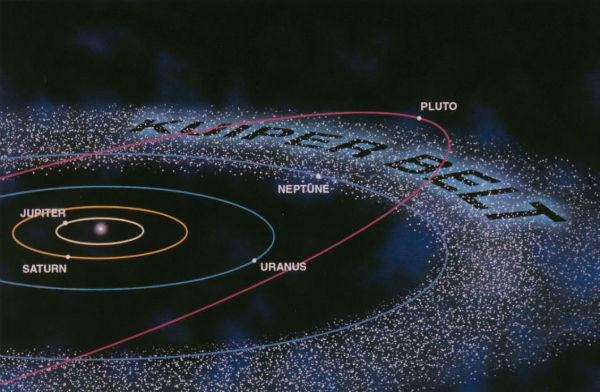 In the years following the New Horizons Pluto flyby, astronomers plan to use the infrared vision of Hubble’s planned successor, the NASA/ESA/CSA James Webb Space Telescope, for follow-up observations. The James Webb Space Telescope will be able to study the surface chemistry of Pluto, its moons, and many other bodies that lie in the distant Kuiper Belt along with Pluto. 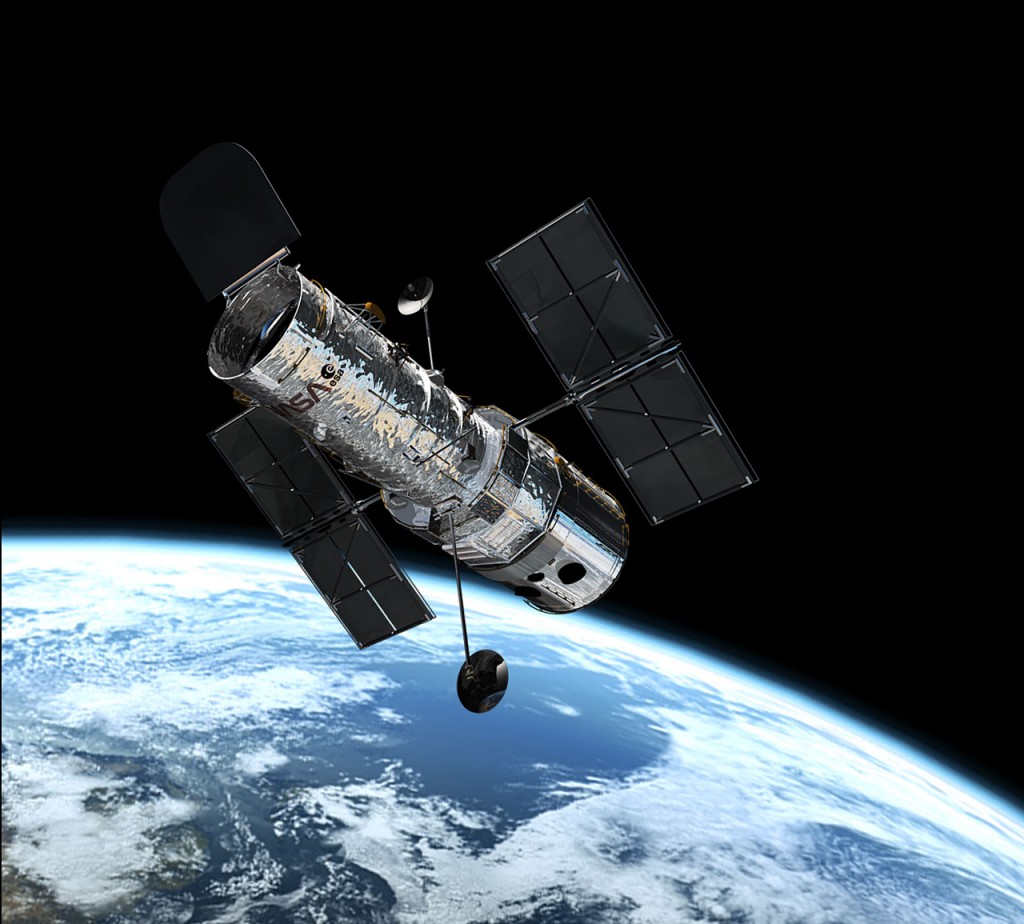