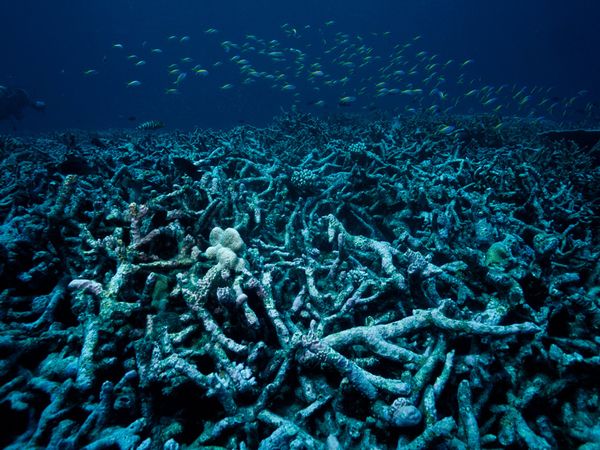 Despite the fact that leaded gasoline having been slowly phased out worldwide, researchers say they have discovered high concentrations of lead in the Indian Ocean. Since the 1970s, leaded gasoline has been slowly phased out worldwide, as studies have shown that lead can cause neurological and cardiovascular damage and degrade vehicles’ catalytic converters. Today, 185 countries have stopped using leaded gasoline; six others, including Afghanistan, Iraq and North Korea, plan to phase it out in the next two years. But while leaded gasoline usage has decreased drastically in the last few decades, lead is still pervasive in the environment. researchers at the Massachusetts Institute of Technology (MIT) reported. 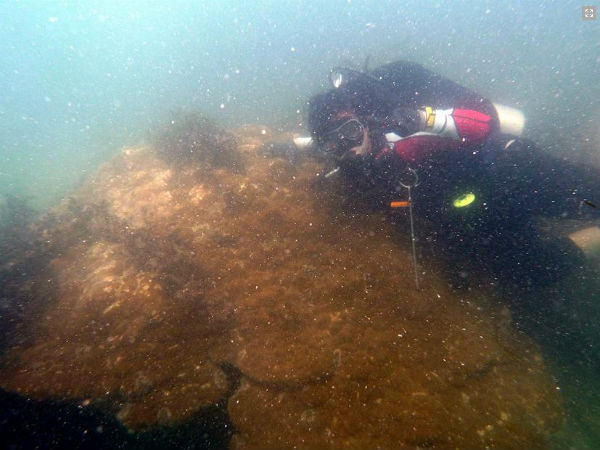 Lead concentrations in the Indian Ocean are now higher than in the northern Atlantic and northern Pacific oceans. Asian and African countries were behind North America and Europe both in industrialization and then in phasing out leaded gasoline. The Indian Ocean has had less time than the Atlantic and Pacific to dissipate lead pollution as a result.

MIT ocean geochemist Ed Boyle has been tracking lead and other trace elements in Earth’s oceans for the past 30 years and recently has analyzed water and coral samples from the Indian Ocean, using the coral to trace the history of anthropogenic lead over the last 50 years. Reconstructing a history of lead in the Indian Ocean over the last 50 years, the researchers found lead levels began to increase in the mid-1970s, consistent with the region’s pattern of industrialization and leaded gasoline use.

“It is an indication of the human footprint on the planet that essentially all the lead in the oceans now is from human activities. It’s very hard to find a trace of the lead that’s there naturally.” Ed Boyle – MIT release.

In analyzing their samples, the researchers also came upon an odd measurement: In samples taken off the coast of Singapore, they found a type of lead they did not expect in this region of the world. While most countries around the Indian Ocean used leaded gasoline produced in Europe and the Middle East, the lead found near Singapore matches the kind once used in North American gasoline.

According to researchers, the levels of lead observed, particularly in the open ocean, pose no immediate environmental concern. Just as did the Atlantic Ocean — in which they have observed a steady decrease in lead over the years.

“It’s a demonstration of the ability of the ocean to clean itself when we clean up our act and stop polluting it.”