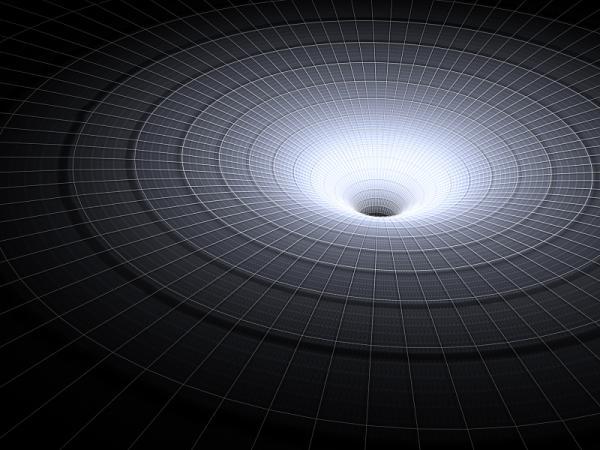 Called the PDG for short, the 2012 edition of The Review of Particle Physics runs to over 1,400 pages in print and will be mailed in July to over 16,000 subscribers, with a condensed, 320-page Particle Physics Booklet to follow in September. However, the online version of the PDG has just been posted at pdg.lbl.gov.

Often referred to as “the Bible of particle physics,” one early reviewer described the experience of critiquing the PDG as “akin to reviewing motherhood,” calling it “of inestimable value to the world community of high-energy physicists.”

The PDG’s 2012 edition upholds the tradition. It is chock full of results from experiments at the Large Hadron Collider (LHC) and contains the latest data on Higgs bosons, supersymmetry, B mesons, and much more. Many other areas are covered, including neutrino experiments, whose latest results tell us much about the mysterious properties of neutrino oscillation, in which the three types or “flavors” of neutrinos morph back and forth into one another as they travel through space and matter at near light speed. The new edition also reviews the status of cosmology research, with summaries of the latest results on the Big Bang, dark matter, dark energy, and the early universe.

“With all the new LHC and other data in this edition, we feel like we are seeing the calm before the storm,” says Michael Barnett of Berkeley Lab’s Physics Division, who heads the Particle Data Group collaboration. “These already-extensive data from LHC tell us much about what we might expect over the next two years, including the possibility of discovering the Higgs boson at a mass near 125 GeV. The restrictions that these data put on theories provide vital insight.”

In past years the PDG’s print publication has been cited in journals over 41,000 times. The 2012 edition summarizes 2,658 new measurements from 644 papers; 112 comprehensive review articles, covering every subject of importance in both particle physics and cosmology, are a major feature.

The online version of the PDG again includes an interactive web application, pdgLive, at pdgLive.lbl.gov, which allows browsing the contents of the PDG database. There’s also a new beta-test version of pdgLive at pdg.lbl.gov/beta/pdgLive,which features print-quality displays of mathematical expressions and equations, as well as greatly improved cross-linking with INSPIRE, the information management system for high-energy physics, plus many other improvements.

Featured image: Black holes are theorized to be regions in space where the gravitational field is so strong that nothing can escape its pull after crossing what is called the event horizon. BlackMax simulates these regions. (Credit: iStockphoto/Christophe Rolland)