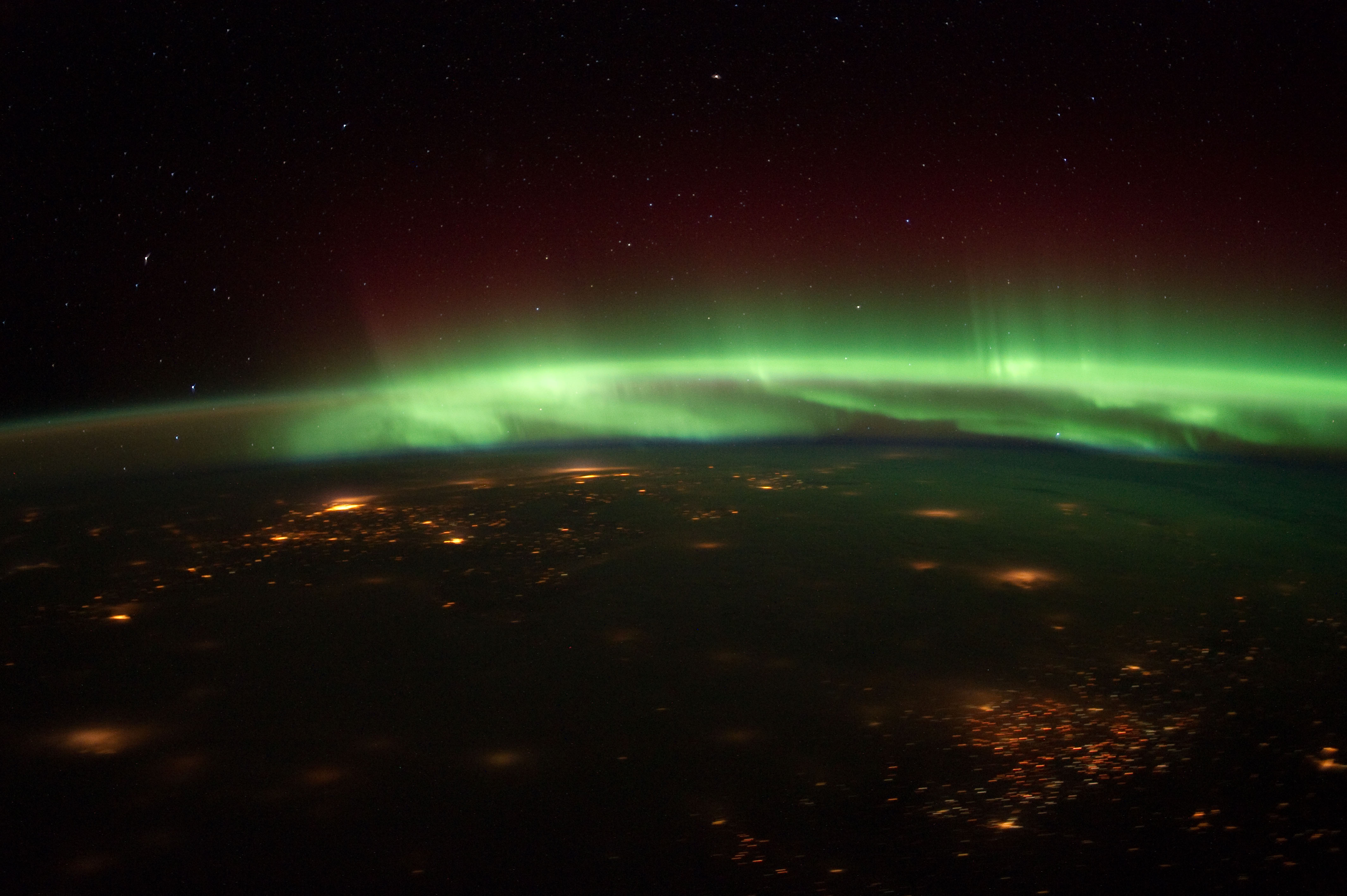 A disturbance rippled through Earth’s magnetic field on Feb. 14th. On several occasions the sky was full of auroras from horizon to horizon, said photographer and aurora tour guide Chad Blakley of Abisko National Park, Sweden for Spaceweather.com.

According to new observations from NASA’s IMAGE spacecraft and the joint NASA/European Space Agency Cluster satellites, immense cracks sometimes develop in Earth’s magnetosphere and remain open for hours. This allows the solar wind to gush through and power stormy space weather.

The solar wind is a fast-moving stream of electrically charged particles (electrons and ions) blown constantly from the Sun. The wind can get gusty during violent solar events, like coronal mass ejections (CMEs), which can shoot a billion tons of electrified gas into space at millions of miles per hour.

Earth’s magnetosphere generally does a good job of deflecting the particles and snarled magnetic fields carried by CMEs. Even so, space storms and their vivid effects, like auroras which light up the sky over the polar regions with more than a hundred million watts of power, have long indicated that the shield was not impenetrable. (science.nasa.gov)

Space weather for the past 24 hours has been minor.
Geomagnetic storms reaching the G1 level occurred.

Space weather for the next 24 hours is predicted to be minor.
Geomagnetic storms reaching the G1 level are expected.

SUBSIDING STORM: A geomagnetic storm (Kp=5) that began during the early hours of Feb. 15th when the IMF tipped south is subsiding. Nevertheless, solar wind conditions remain favorable for high-latitude auroras. During the storm, Northern Lights descended as far south as Minnesota in the United States.