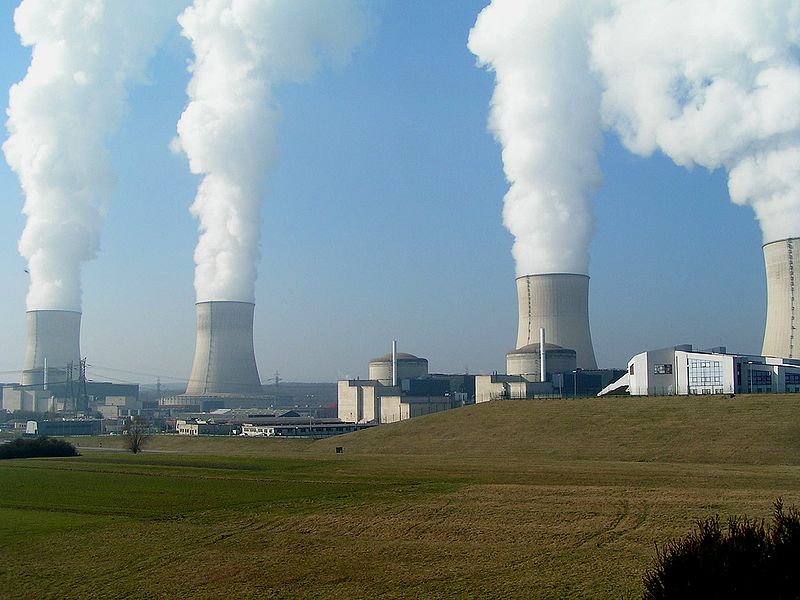 The company said the shutdown, on the number two reactor at the Cattenom plant in the northeast of the country, was caused by a broken alternator in a non-nuclear part of the reactor and posed no threat to public safety.

The fault will take several days to repair and the reactor will remain offline at a time of high demand.

EDF said it thought household consumption had peaked on Wednesday and would fall as the weather warms up. (source)

The Cattenom Nuclear Power Station is a nuclear power plant located in Lorraine in the Cattenom commune, France on the Moselle River between Thionville (10 km upstream) and Trier (80 km downstream). It is close to the city of Luxembourg (35 km) and Metz (40 km).

France has 58 reactors in all, and 75 percent of its power is nuclear-generated.

The Ministry of Ecology has declared the area around Cattenom to run a very low risk of earthquakes.