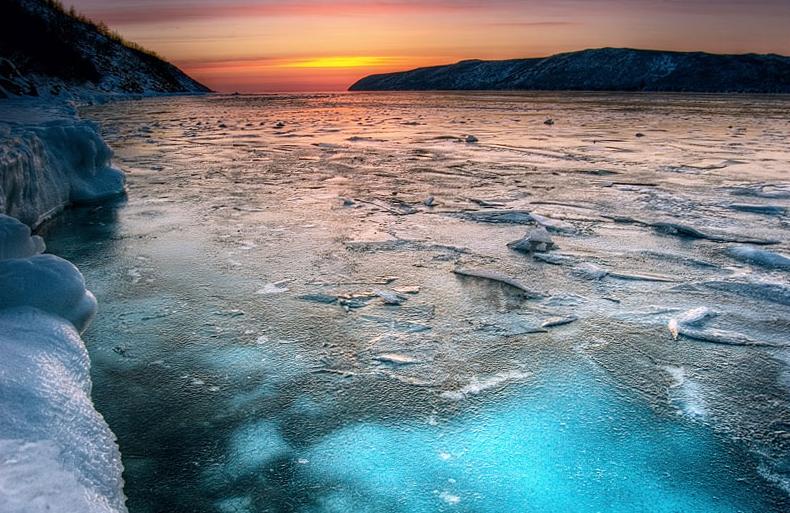 The ministry has compiled a register of so-called sea hazards, including underwater objects in the Baltic, Barents, White, Kara, and Black Seas as well as the Sea of Okhotsk and the Sea of Japan, Oleg Kuznetsov, deputy head of special projects at the ministry’s rescue service, said.

These underwater objects include nuclear submarines that have sunk and ships with ammunition and oil products, chemicals and radioactive waste.

Their condition has been closely monitored for the past 15 years by ministry specialists. The danger is that metal containers can eventually be eroded by sea water, resulting in the leak of hazardous substance.

Hazardous sites with solid radioactive waste sit on the sea bed mainly at a depth of 500 meters, Kuznetsov said.

“Should a major threat to the environment and people arise then the state will take effective measures to eliminate it,” he said.