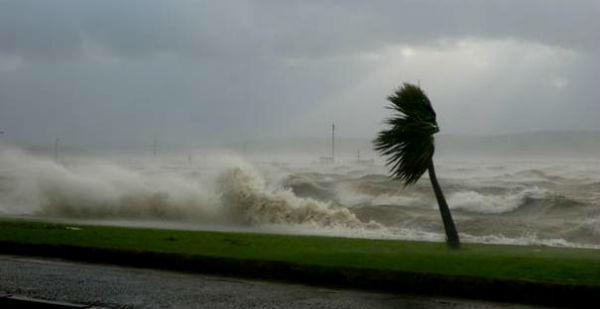 The storm pattern is very dangerous this next week across the United Kingdom as two storm systems approach the area from the west. These storm systems have central surface low pressure readings that of major hurricanes, including one by the end of the week being equivalent to a category four hurricane according to WeatherSpace. There is the potential for some severe disruption from both storms.

The Met Office has issued yellow warnings for strong winds and heavy rain on Monday night for most of England, with the south-east expected to be hit hard. Windy weather is expected to continue into Tuesday, with the potential for “severe gales” or storm-force winds across Northern Ireland and the southern half of Britain. There could also be frequent, heavy showers, bringing the risk of flooding.

This is a very dangerous situation for the United Kingdom. A central pressure below 945mb is not common in this area and this will be a hazard to life, potentially end lives of the unaware.

The first storm system strikes on Tuesday, the next shortly behind that by 24 hours. This is a double-barrel storm setup for the first two, which means both central surface low pressure systems will be low, and working with each other. The most powerful one may very well end up being one for the history books with a a central surface pressure reading of 942mb, a category four hurricane equivalent. This system will impact the area later Thursday and into Friday.

Thursday’s storm was also caused by a deep low pressure system moving to the northeast of Scotland. Despite the remarkable wind speeds of 165mph recorded on Thursday, the UK’s record remained unbroken. The current record gust of 173mph was set on March 20, 1986, also in the Cairngorms. 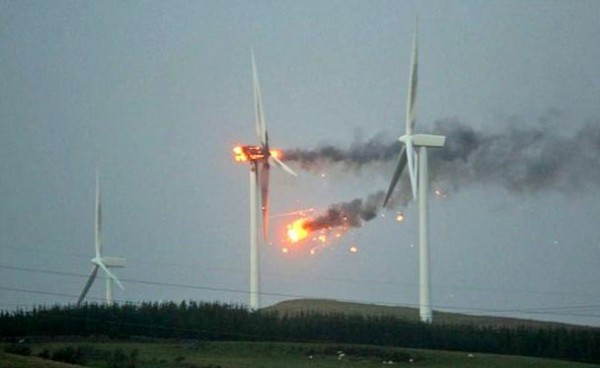 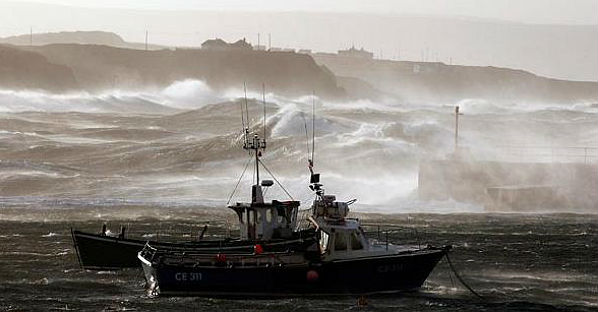 Engineers hampered by roads blocked by trees and other wind-borne debris are still battling to restore power to hundreds of homes in Scotland, as freezing temperatures hit. On Saturday the thermometer plunged to -7.7C (18.4F) in Drumnadrochit in the Highlands, while Glasgow dropped to -1.5C(29.3F), Aberdeen to -1.3C and Edinburgh to -0.4C.  (Guardian)