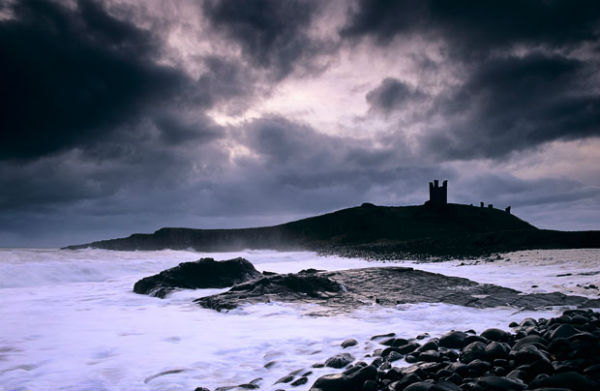 High winds, slashing rain and heavy snow will whip areas of Northwestern Europe from the United Kingdom to Scandinavia on Thursday and Friday according to AccuWeather Europe forecast. Travel by road, rail, sea and air will be subject to delay or cancelation.

The worst of the storm is heading to northern and central UK and Ireland on Thursday into Friday night. In many areas winds could reach speed of 120km/h (75mph) at sea and over hills. Blizzards and wind-bown snow could cover higher ground in Scotland, Ireland’s hills and northern England.

Met Office issued  a 60% probability of severe cold weather and icy conditions between Thursday and Saturday in parts of England. This weather could increase the health risks to vulnerable patients and disrupt the delivery of services. 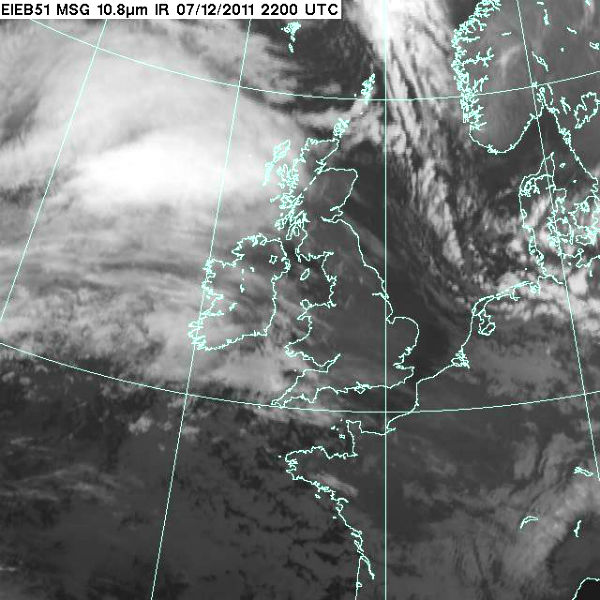 According to Met Office forecast, an unsettled regime will affect mainly western parts of England during Thursday evening and throughout Friday with snow showers potentially bringing significant accumulations to Northwest England and northern parts of West Midlands. Drifting snow is likely in these parts on higher ground. Further snow fall is possible on Saturday but is currently thought to be less than 60% risk.

Storm center is expected to reach east of Scandinavia in Friday with the highest winds on land targets coastal areas of Denmark, southern Sweden, northern Germany and Netherlands. 30 cm (1 foot) of heavy snow is expected in eastern Norway and western Sweden.