Dec. 21, 2012 is maybe the most marked date in calendars carrying the name of "End of Days". Aside from that date marking next year's winter solstice, the longest night of that year, nothing else interesting is expected according to NASA. The phrase "2012 disaster" gets 35 million hits in google search.  A lot of people are concerned about Dec, 21 2012. Astronomer Don Yeomans, manager of NASA's Near-Earth Object program office at the Jet Propulsion Laboratory in Pasadena, Calif., was at a public talk on Dec. 8th about rumors of a 2012 apocalypse.

"What's so special about Dec 21 of next year?" Yeomans asked. "A lot of people think it's the end of the Mayan calendar."

The ancient Mayan calendar was, like the modern Gregorian calendar, 365 days long. In addition to the year, the ancient Maya measured time in longer periods, with a short-count and a long-count calendar, just as we measure time in decades, centuries and millennia.

"The short-count was 52 of our years, and the long-count was 5,125 years long. This long-count calendar is coming to an end on Dec 21," Yeomans said."Of course, a new calendar would start on Dec 22. It would be like saying that our calendar ends Dec. 31, and that's the end of time, the end of days, that's it, no regard for how a new cycle would begin. The Maya never predicted the end of the world occurred at that time." 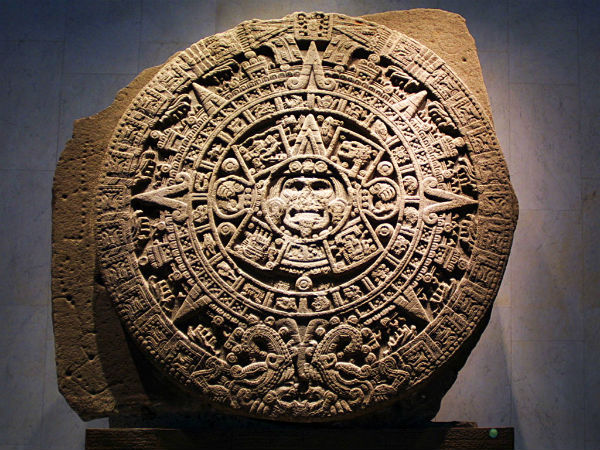 One concern is over how, from Earth's point of view, the sun will cross in front of the plane of our galaxy on Dec. 21. However, the sun routinely does this twice a year. Another fear is that a planet dubbed "Nibiru" or "Planet X" is supposedly headed toward Earth. Yeomans noted that well-known UFO aficionado Nancy Leider, who describes herself as being in contact with aliens from the star system Zeta Reticuli, first said Nibiru would cause widespread disaster in May 2003, only to later change her prediction to Dec. 21, 2012.

"There's no evidence whatsoever that Nibiru exists. It can't hide behind the sun forever, and we would've seen it years ago,"Notions that it might be hiding behind the sun are unfounded,"  Yeomans  said.

While believers in Nibiru claim that astronomers and NASA are engaged in a conspiracy to cover up Nibiru to prevent panic, there's no way on Earth to keep astronomers quiet about anything Yeomans points

There are also claims that gravitational effects from planets lining up with each other in 2012 will somehow affect Earth.

Even if there were a planetary alignment then, it would not cause problems. The only bodies that have significant gravitational effects on Earth are the moon and the sun, effects we see as the tides. The tidal effects induced by the other bodies in our solar system are negligible, and we have experienced them for millions of years without troubles. 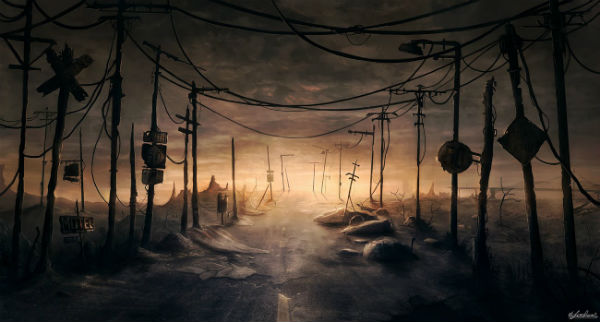 Solar storms — torrents of energetic particles from the sun — do occur. These usually come and go in cycles 11 years long. When they slam into Earth, they create auroras and can cause damage to satellites and power lines, but it's "nothing that causes lasting damage," Yeomans said. There are records of a solar "super-storm" striking the Earth in 1859. Although that caused little damage back then, there are fears that such a storm would inflict much more harm now that our world is far more dependent on electronics. Still, "there is no evidence that one will happen on Dec. 21 next year," Yeomans said. It's impossible to predict solar activity that far out, and even an extremely strong solar storm wouldn't likely bring the apocalypse that some fear.

The magnetic poles do flip sometimes, but on time scales of about 500,000 years. These shifts are not sudden, but take place very gradually over thousands of years, "and there's no evidence of a flip on Dec. 21, 2012," Yeomans said. "Even if it did flip, it would not cause any real problems, other than us having to change our compasses from north to south." Ultimately, smart people can believe weird things for any number of reasons, Yeoman noted. For instance, real data is often confused with junk science, while anecdotal evidence and passionate arguments on the Internet and on television shows purporting to be fact are often mistaken for the real thing. (Space.com)