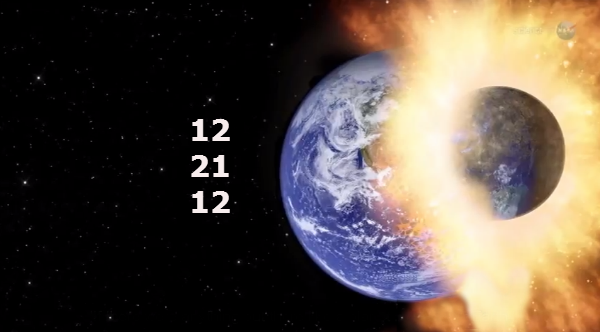 We are now less than a week apart from December 21, 2012, the most notable date in modern history. NASA is so sure the world won’t come to an end on December. 21, 2012, that they already released a video for the day after.

According to  Dr. John Carlson, director of the Center for Archaeoastronomy, the whole thing was a misconception from the very beginning – the Maya calendar did not end on December 21, 2012, and there were no Maya prophecies foretelling the end of the world on that date. None of the thousands of ruins, tablets, and standing stones that archeologists have examined foretell an end of the world.

“If we could time warp a Maya to the present day, they would say that Dec. 21, 2012, is a very important date.  Many Maya believed that their gods who created the world 5125 years ago would return.  One of them in particular, an enigmatic deity named Bolon Yokte’ K’uh, would conduct old rites of passage, to set space and time in order, and to regenerate the cosmos.”  The world would be refreshed, not destroyed. – Dr. John Carlson

And, considering other popular end of the world fears like destroying comets or rogue planets or even killing solar flares, leading NASA scientists said there is no threat for now. Don Yeomans, head of NASA’s Near-Earth Object Program, stated that no known asteroids or comets are on a collision course with Earth. NASA astrobiologist David Morrison said if there were anything out there like a planet headed for Earth it would already be

Hope that they are right, and that there will be someone to watch the video the day after!