A massive dam in northern Australia was to begin draining this week following predictions that Brisbane, the nation's third-largest city, could be flooded again if heavy rains return. Queensland state goverment officials said the Wivenhoe Dam, near Brisbane, would undergo 12 days of controlled releases after the weather bureau published forecasts showing wild storms would again strike the region. Wivenhoe Dam holds about twice as much water as Sydney Harbour and the government was criticised for not lowering its capacity ahead of January's flooding, which was immediately followed by a huge cyclone. 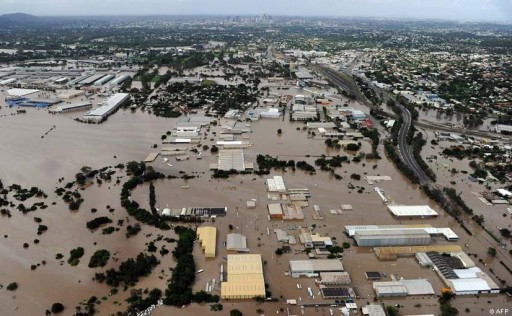 The northern state was hammered by huge rains earlier this year which inundated entire towns, killing dozens of people as cars were swept from the roads and houses ripped from their foundations. Some 30,000 homes were submerged in Brisbane floods when the river broke its banks and swept into the central business district, bringing the city of two million to a standstill for several days in its worst deluge in more than 100 years.

Acting Premier Andrew Fraser said the government had decided to reduce the dam to 75 percent capacity from its current 80 percent after meteorologists warned another wet summer was on the horizon.

"We're still not being provided with advice that suggests we're in for the same sort of rainfall as we had last year, so people shouldn't be necessarily alarmed. "But if we get an event such as last year, Brisbane will still flood." Premier Andrew Fraser 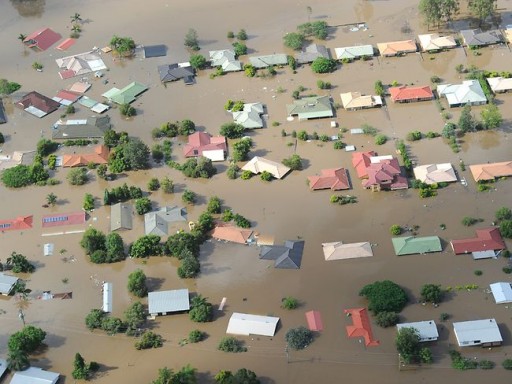 According to the Bureau of Meteorology there is a high chance of much of northern, eastern and southwest Australia receiving above-average rainfall due to a La Nina weather pattern in the Pacific Ocean. La Nina is characterised by unusually cool ocean temperatures in the eastern equatorial Pacific and has been associated with strong rainfall in Asia and Australia. (Terraaily)