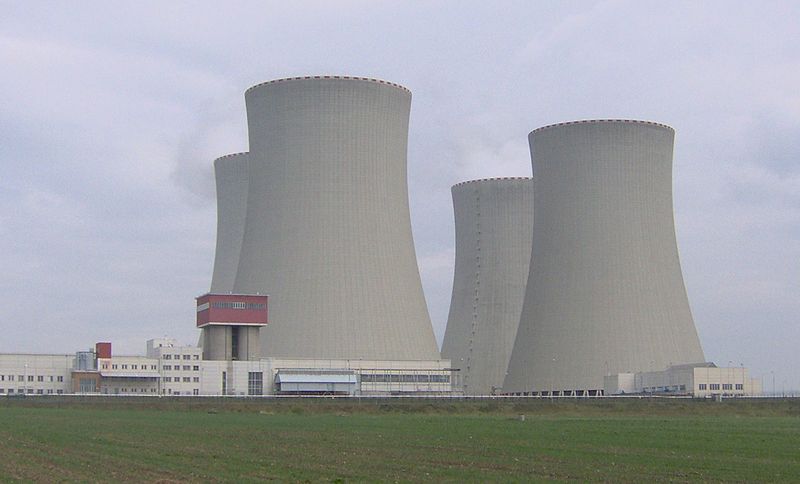 The very low levels of iodine-131 have been measured in the atmosphere in the Czech Republic and some other locations in Europe but it is still higher than normal levels according to International Atomic Energy Agency.

The cause is still unknown but agency stated that it's not connected with Japan's Fukushima Daiichi nuclear disaster, which spread radiation across the globe in March. It said such radioisotope will lose much of its radiation in about eight days. Tests are under way around the country to try and identify the source. Meanwhile, some sources reporting that release appeared to be continuing. 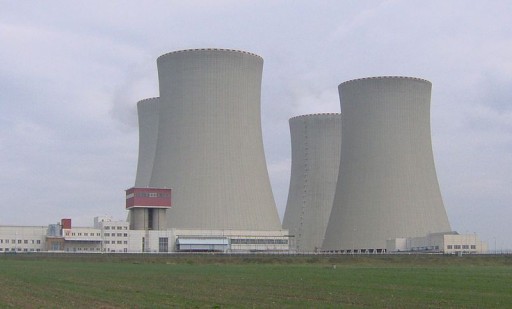 In Prague, an official at the Czech State Office for Nuclear Safety said he was "100 percent sure" that the radiation had not come from any Czech nuclear power plant — or from any other source on Czech territory. The IAEA said it has learned of similar observations in other locations across Europe, including in Austria where national authorities said the radioactive particles are believed to be coming from an east-southeasterly direction.

The Czechs are betting heavily on nuclear power and have plans to dramatically increase production — a move that would give the country a place among Europe's most nuclear-dependent nations. They currently rely on six nuclear reactors for 33 percent of their total electricity. The government hopes to at least double that output.

That's in stark contrast to its neighbors: German Chancellor Angela Merkel's government decided to phase out nuclear energy by 2022 following the meltdown at the Fukushima plants, and Switzerland has followed suit. Austria abandoned nuclear energy after the 1986 Chernobyl nuclear disaster and strictly opposes the Czech nuclear program. (Yahoo/AP)