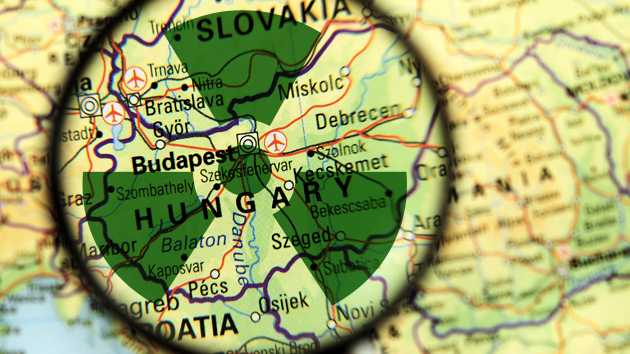 Elevated levels of the radioactive element Iodine-131 that were detected in several nations have been identified as likely originating at a Hungarian research institute, International Atomic Energy Agency (IAEA) said in their latest statement.

The IAEA has received information from the Hungarian Atomic Energy Authority (HAEA) that the source of the Iodine-131 (I-131) detected in Europe was most probably a release to the atmosphere from the Institute of Isotopes Ltd., Budapest. The Institute of Isotopes Ltd. produces radioisotopes for healthcare, research and industrial applications. According to the HAEA, the release occurred from September 8 to November 16, 2011. The cause of the release is under investigation.

The institute has acknowledged emitting higher quantities of iodine-131 than normal but denies being the source of any elevated radiation.

"Radiation levels in Hungary were only a little higher in Budapest than elsewhere," said Institute of Isotopes director Mihaly Lakatos. "If the source of heightened radioactivity had been Budapest, the levels measured here should have been much higher." 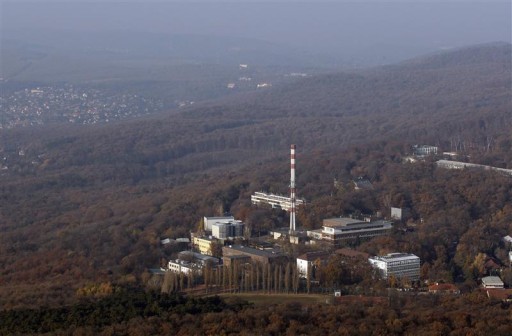 On November 11, several countries including Poland, Slovakia, Austria, Hungary and the Czech republic warned the IAEA that they had detected an increase in iodine-131. France's nuclear watchdog also reported on November 15 that very small concentrations of iodine 131 had been detected in the air.

The international agency said the levels detected were low and that there was no risk to human health. Officials said the amount of the radioactive element released was equivalent to 0.01 microsieverts. The average person is exposed to 2,400 microsieverts annually through background radiation. (TerraDaily)