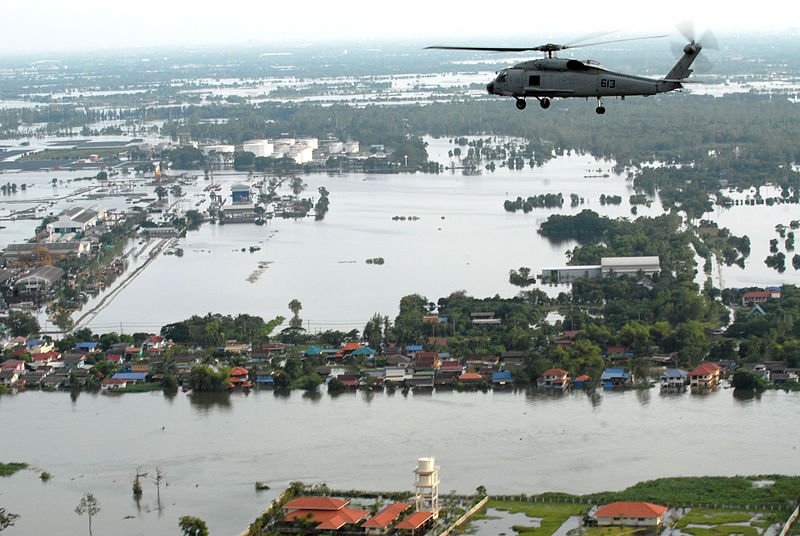 Nearly nine million people have been affected by torrential rains and overflowing rivers that caused Southeast Asia floods. Flooding in many parts of Southeast Asia remains dire after months of being inundated. At least one thousand people have died in massive floods across Southeast Asia in recent months, according to an AFP tally on Thursday, and millions of homes and livelihoods have been destroyed. 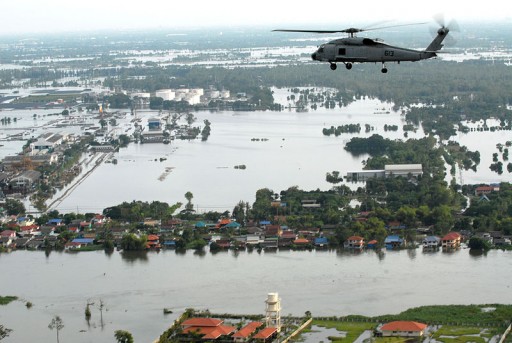 The death toll in Thailand – grappling with its worst floods in half a century – has reached 533, the government said, and the slowly advancing waters are now threatening the heart of Bangkok, a city of 12 million people (see map). More rains are expected in north and northeast Thailand.

In Cambodia, the most severe floods in over a decade have killed 248 people, the United Nations Office for the Coordination of Humanitarian Affairs (OCHA) said in its latest flood report.

Vietnam‘s government has reported at least 100 deaths, including many children, in southern and central parts of the country.

At least 106 people died in flash floods caused by heavy storms in central Myanmar in late October, a government official in the military-dominated country told AFP at the time, on condition of anonymity.

In the tiny nation of Laos, 30 people lost their lives in the floods, according to OCHA.

The UN body, which does not include Myanmar in its flood updates, also reported 98 deaths in the Philippines.

Vast swathes of rice paddy fields have been damaged or destroyed in Southeast Asia floods as a result of the inundations triggered by unusually heavy monsoon rains that began some three months ago. (TerraDaily)