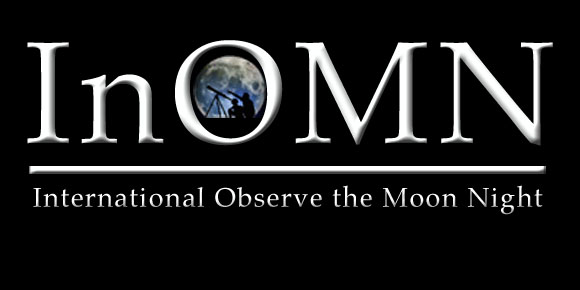 Most of us space-minded folks don’t need an excuse to gaze upon the brightest object in the night sky – our own Moon. But just in case you need a reason or are hoping to convince some friends or family to take a look with you, there’s a special event coming up that encourages more people to take the time to take a gander at our closest and constant companion in space. Saturday, October 8, 2011 is the second annual International Observe the Moon Night (InOMN).

Across the country and around the world, astronomy clubs, museums, observatories, parks, and schools will hold special events to introduce the public to the Moon. There will be telescopes to look through, activities to join, and presentations from experts in lunar science will be streamed to participating event locations.

“There will hundreds of events world-wide that will share the excitement of lunar science and explorations” said Brian Day, from the NASA Lunar Science Institute, who is one of the organizers of the event. 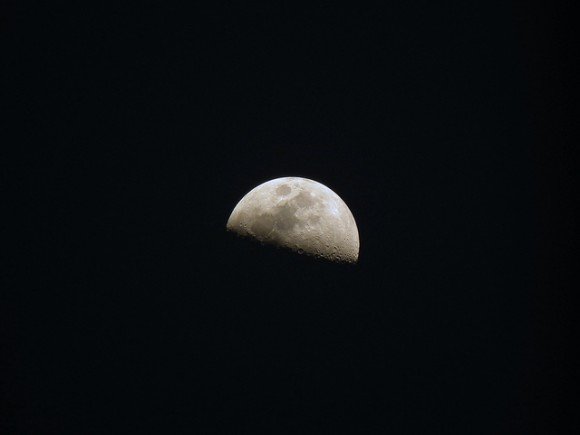 A new generation of robotic probes has brought about a revolution in our understanding of our nearest neighbor in space. Our long-held view of a non-changing and dry Moon is now being replaced with an appreciation for the Moon as a dynamic body with significant deposits of water ice, a fascinating history, and a thin atmosphere that may play a role in a potential lunar water cycle.

There’s excitement on the amateur front, as well. Recent developments in technology have allowed amateur astronomers to image the Moon in detail that previously was only attainable from orbiting spacecraft. The work that they are doing and the imagery they are getting is just fantastic.

The overall goal for InOMN is to engage lunar science and education communities, amateur astronomers, space enthusiasts, and the general public in what has become an annual lunar observation campaign. The Moon will be at a favorable phase, and we are going to be able to see really magnificent features. (Nancy Atkinson, UniverseToday) 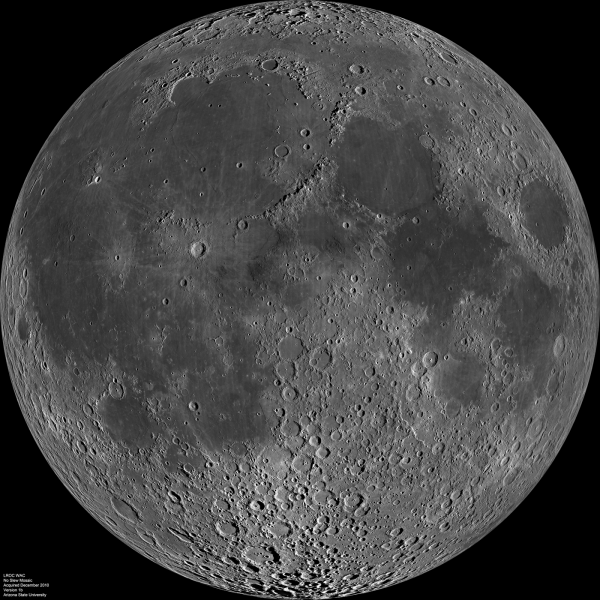 This year’s InOMN may provide a bit of an extra show in Europe and Northern Asia, as it is occurring on the night of the maximum of theDraconid meteor shower. 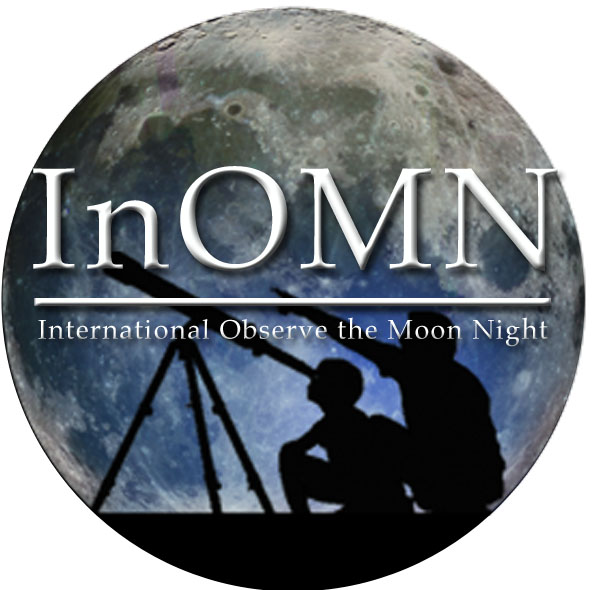