Sun activity is getting back

After a few days of quiet, the sun is coming alive again. Amateur astronomers around the world report a beautiful complex of prominences dancing along the eastern limb, one of them big enough to swallow Earth: 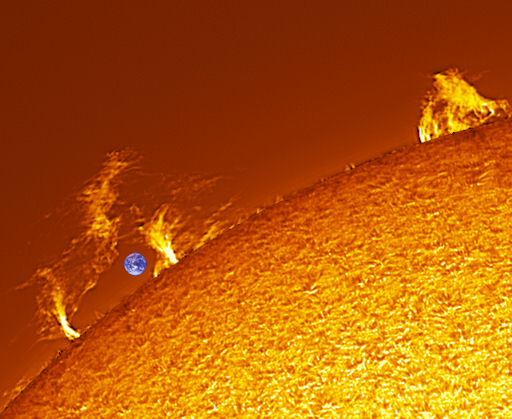 The blue dot is merely a digital image of Earth inserted by photographer Jesús Carmona de Argila of Madrid, Spain, for scale. The prominence is a comfortable 93 million miles from our planet.

In addition to these prominences, a large sunspot group is emerging over the eastern limb. (SpaceWeather) 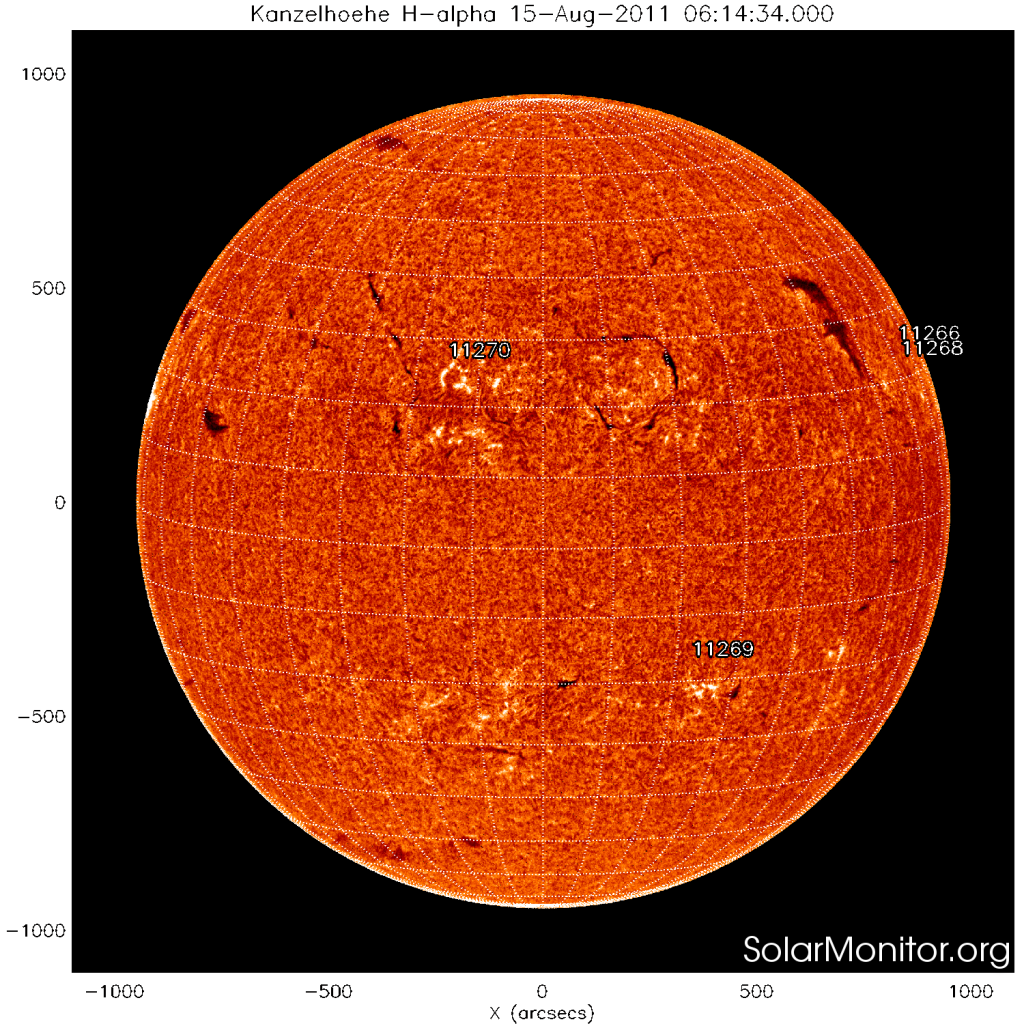 A C3.4 Solar Flare took place this morning, however from another region hiding on the southeast limb. There will soon be two visible sunspots and the chances for solar flares will increase. The sun was briefly void of Sunspots on the earth facing side, however a returning sunspot region (1257) is now rotating into view on the northeastern limb. It should be numbered 1271 later today. The Solar X-Rays are also increasing and there is now a chance for at least C-Class flares. A second region which is hiding on the southeast limb, did produce a C-Class flare early Monday morning. (SolarHam) 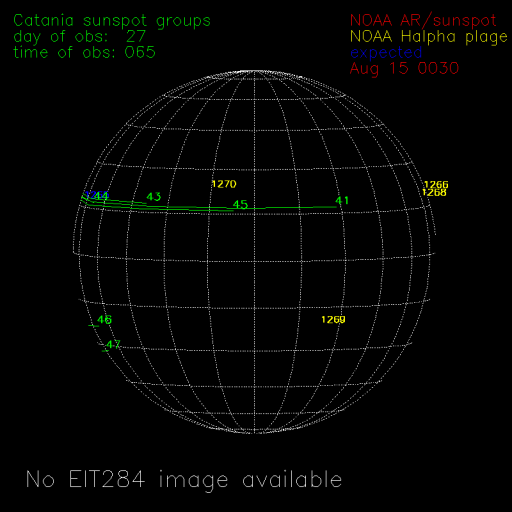