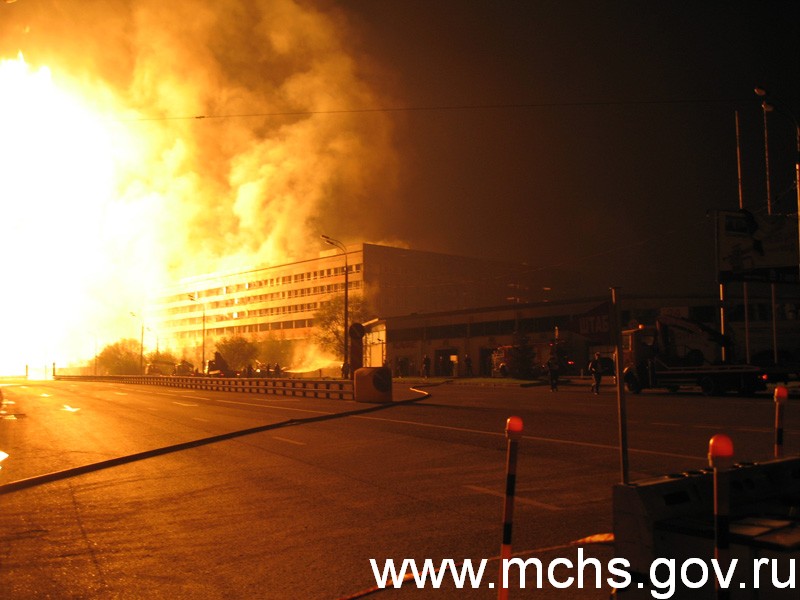 69 hotbeds of wildfires with the total area 1 710.075 hectares have been registered in the Russian Federation within twenty four hours. 60 hotbeds with the area of  1 227.635 ha have been extinguished. 97 hotbeds, including those emerged earlier and 3 large ones continue burning, the area of active burning is 365.21 ha, 5 441.93 ha has been contained. 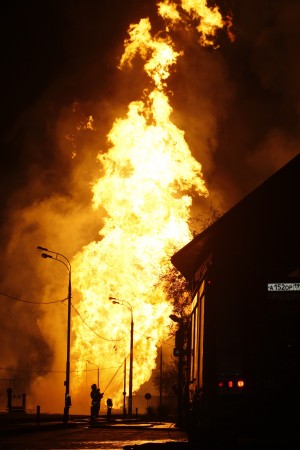 A total of 13 697 hotbeds of wildfires on the total area of 856 418.014 hectares have emerged in the Russian Federation since the beginning of the fire-dangerous period of 2011. Compared to the previous twenty four hors there is an increase in the number of fires (by 9 hotbeds) and  of the areas in fire (by 482.44 ha).

The most difficult situation with fires is developing on the territory of Chukotka Autonomous District, Krasnoyarsk and Zabaikalsky Territories, Irkutsk Region; Komi  and Buryat Republics (the reasons are very warm weather, territories difficult to access).

Given the forecast, the most difficult situation will remain in the Siberian, Urals and Volga Federal Districts: in the Republics of  Kalmykia and Buryatia; Zabaikalsky Territory; Irkutsk, Orenburg, Saratov, Astrakhan and Voronezh Regions. (EMERCOM)