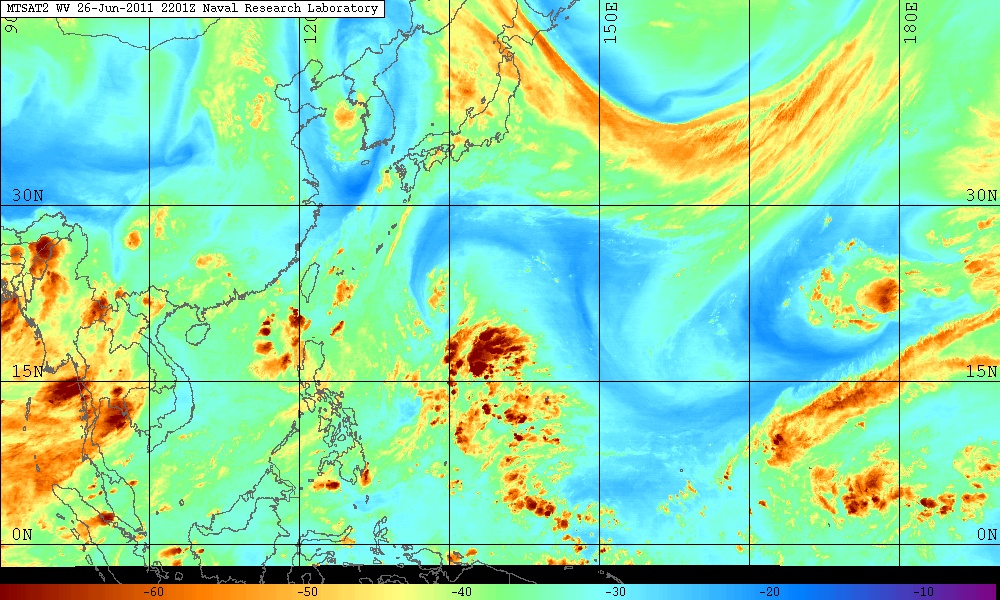 Saturday, Tropical Depression Meari and the remnants of Tropical Cyclone Haima were located just west of the Korean Peninsula and over northern Laos, respectively.

Meari has continued to weaken as it encountered cooler waters and less favorable wind shear. The storm, however, brought flooding rainfall to northern and eastern parts of the Philippines Thursday and Friday then farther north across Taiwan and the Ryukyu Islands Friday night into Saturday. Ambulong, in the northern Philippines, recorded more than 10 inches of rain since Wednesday. Taipei, the capital city of Taiwan recorded more than 4 inches of rain along with wind gusts near 40 mph.

Over 50 flights were canceled out of Manila due to the unsettled weather. Several ports were also closed due to heavy rain, strong winds and high seas associated with the storm.

Heavy rainfall has also drenched the Korean Peninsula over the past several days as the storm approached. Widespread rainfall of 1-3 inches has already occurred, while more than 7 inches has fallen since Friday in Ulsan, South Korea. At least 13 people have been killed or reported missing since the storm hit the area. Locally heavy rainfall will continue in these areas through Monday. 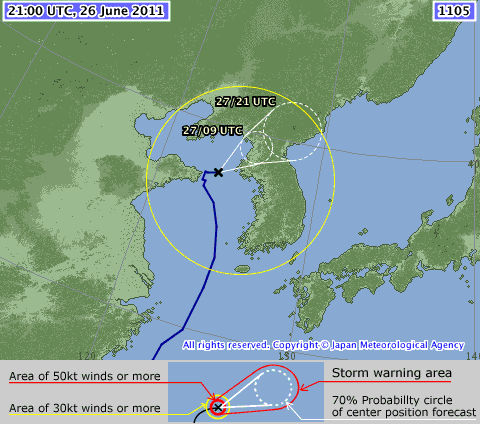 Meanwhile, Haima has become a remnant low pressure after making landfall in Vietnam. Thanh Hoa received more than 10 inches of rain over the past couple of days due to this storm.

Haima also brought heavy rainfall to southern China, including Hainan, over the past couple of days. Tung Fang, in western Hainan, recorded more than 5 inches of rain during this time.

The heavy rainfall across the region has resulted widespread flooding. Reports indicate that at least seven people have been killed in northern Vietnam from this storm and more remain missing. More than 5,000 people have been evacuated from their homes; meanwhile, at least 900 homes have been destroyed. 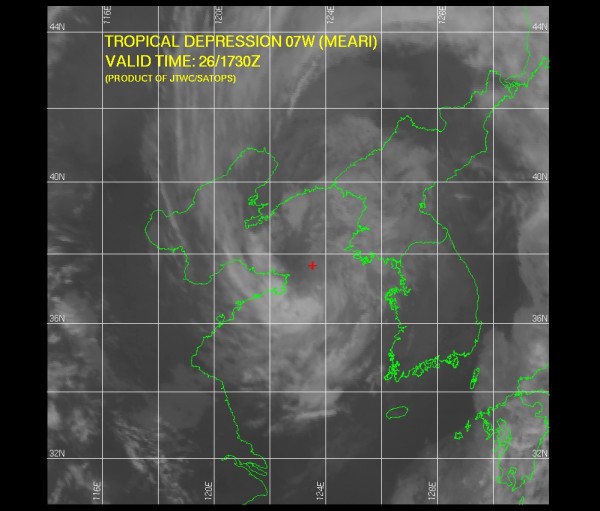 Heavy rain over the weekend has shifted into northern Laos where widespread 2-5 inch rainfall occurred. Heavy rain soaked Phonhong where more than 8 inches of rain fell in a 24 hour period from Saturday into Sunday. Heavy rain is expected over the next couple days across Indochina as the remnant low weakens. (AccuWeather) 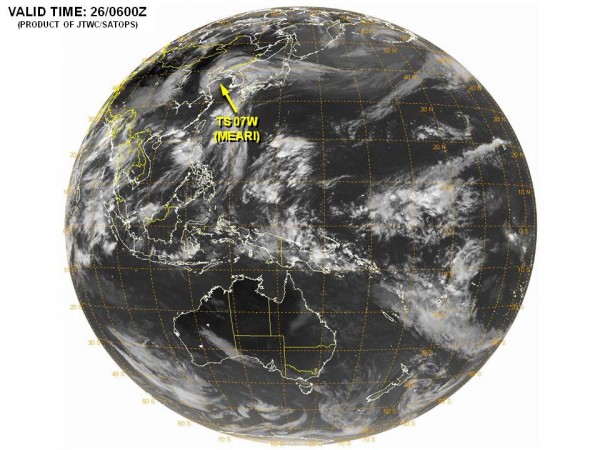