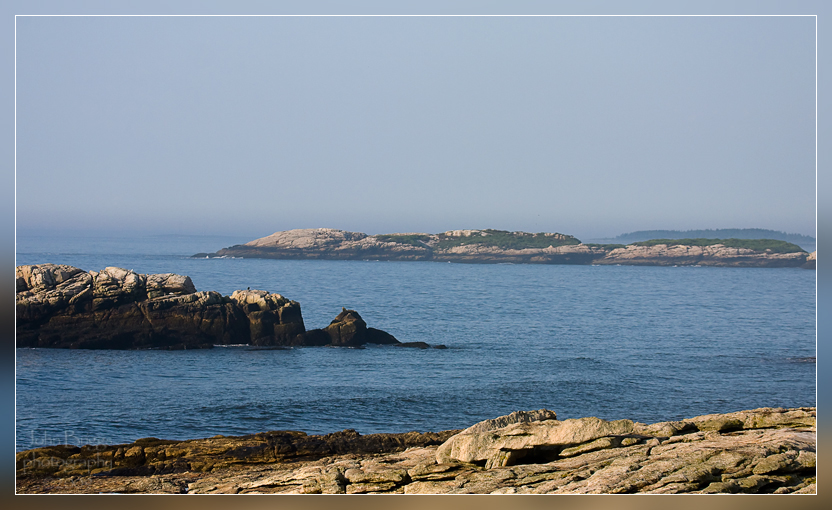 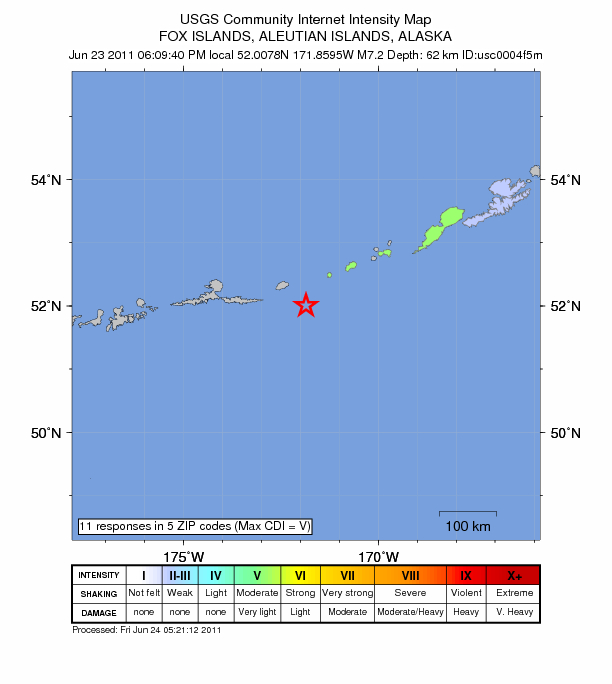 A magnitude 7.4 (later downgraded to a 7.2) earthquake in the northern Pacific Ocean has triggered a tsunami warning along Alaska’s Aleutian Islands. A tsunami alert was immediately issued for California and the rest of the West Coast and was later canceled when geologists discovered the depth of the quake was actually 62 km instead of the 13km, initially reported. The quake, which was centered in the Fox Islands area, about 1,000 miles southwest of Anchorage, struck about 8:09 p.m. Pacific Daylight Time. 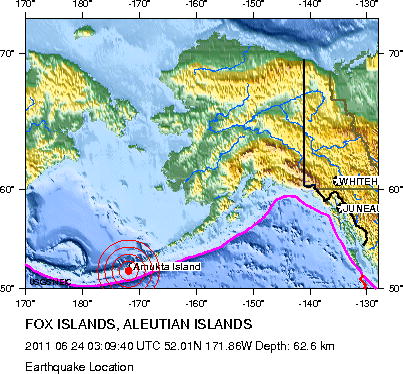 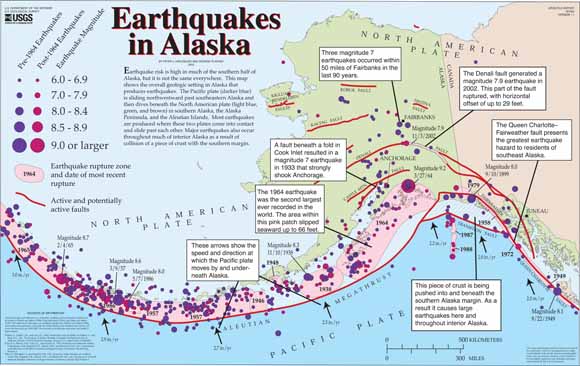 Earthquake risk is high in much of the southern half of Alaska, but it is not the same everywhere. This map shows the overall geologic setting in Alaska that produces earthquakes. The Pacific plate (darker blue) is sliding northwestward past southeastern Alaska and then dives beneath the North American plate (light blue, green, and brown) in southern Alaska, the Alaska Peninsula, and the Aleutian Islands. Most earthquakes are produced where these two plates come into contact and slide past each other. Major earthquakes also occur throughout much of interior Alaska as a result of collision of a piece of crust with the southern margin. (GeoPubs.USGS) 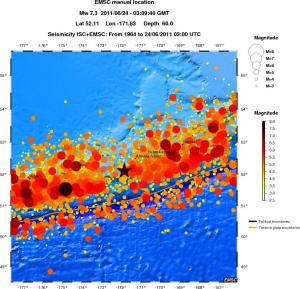 The Tsunami Warning is canceled for the coastal areas from Unimak Pass, Alaska (80 miles NE of Dutch Harbor) to Amchitka Pass, Alaska (125 miles W of Adak).

NO destructive tsunami has been recorded, and NO tsunami danger exists along the coasts of the U.S. west coast states, Alaska, and British Columbia. Local authorities can assume all clear upon receipt of this message.

Pacific coastal regions outside California, Oregon, Washington, British Columbia, and Alaska should refer to the Pacific Tsunami Warning Center messages for information on the event.

This will be the last West Coast/Alaska Tsunami Warning Center message issued for this event. To repeat, NO tsunami warning, watch or advisory is in effect for the U.S. West coast states, Alaska, and British Columbia. See the WCATWC web site for basic tsunami information, safety rules, and a tsunami travel time map and table. (NOTE: Travel time maps and tables indicate forecasted times only, not that a wave was generated.) (WestCoastAndAlaska TsunamiWarningCenter)