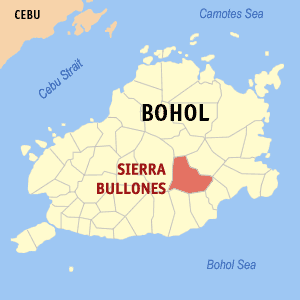 The continued land movement causing huge cracks in a barangay in this municipality alarmed residents as authorities advised them to evacuate to safer grounds especially during uninterrupted rains. Edgar Uporto from the Mines and Geosciences Bureau (MGB) regional offices based in Cebu said the earth movement is caused by a constant flow of water under the ground which can be minimized if the flow of water can be diverted to a more stable area. However, he declared that if this can not be done, residents should decide to leave the area. The MGB official said the other possibility causing the land movement is of sink holes caused by limestone's mixture with water over a span of time. He advised the authorities to immediately send formal communication with the MGB so that a team of geologists will be sent to the area to ascertain the reason behind the situation. (PoleShift.ning)