After making 9 landfalls in the Philippines, claiming the lives of at least 17 people, Tropical Cyclone "Conson" moved toward Vietnam and China from September 9 to 11 and stalled off the coast of Vietnam near Quang Nam, dropping heavy rains. Conson — known as Jolina in the Philippines — formed at 06:00 UTC on September 6 as the 13th named storm of the 2021 Pacific typhoon season1 and made the final landfall near Da Nang, Vietnam around 21:00 UTC on September 12, 2021. 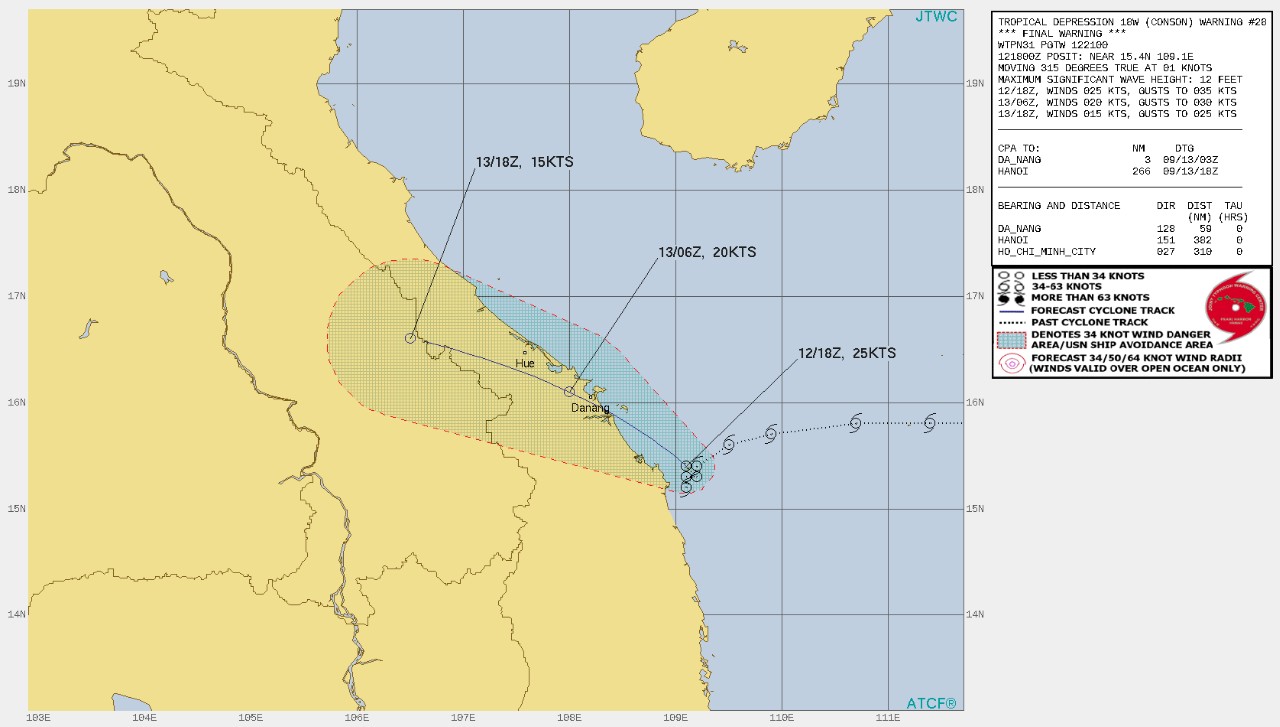 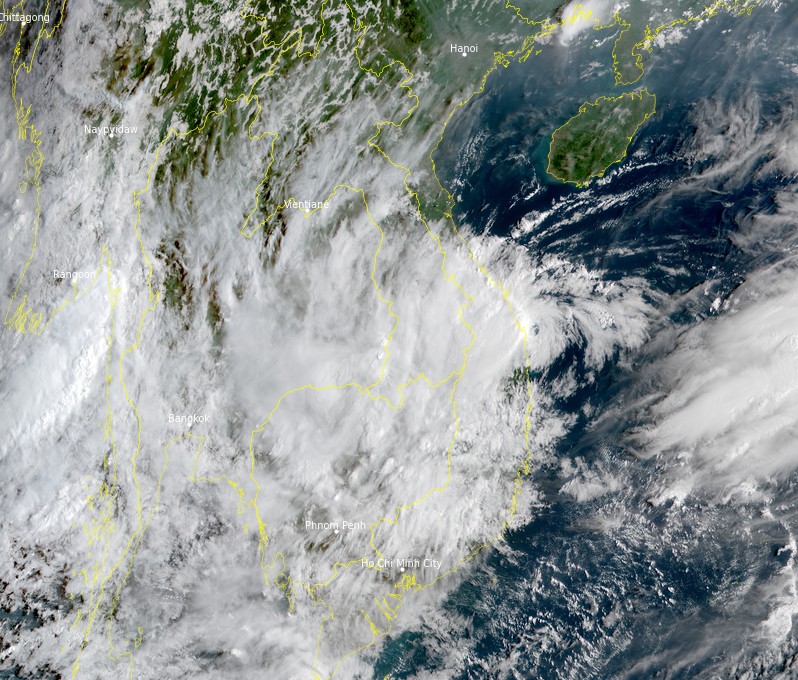 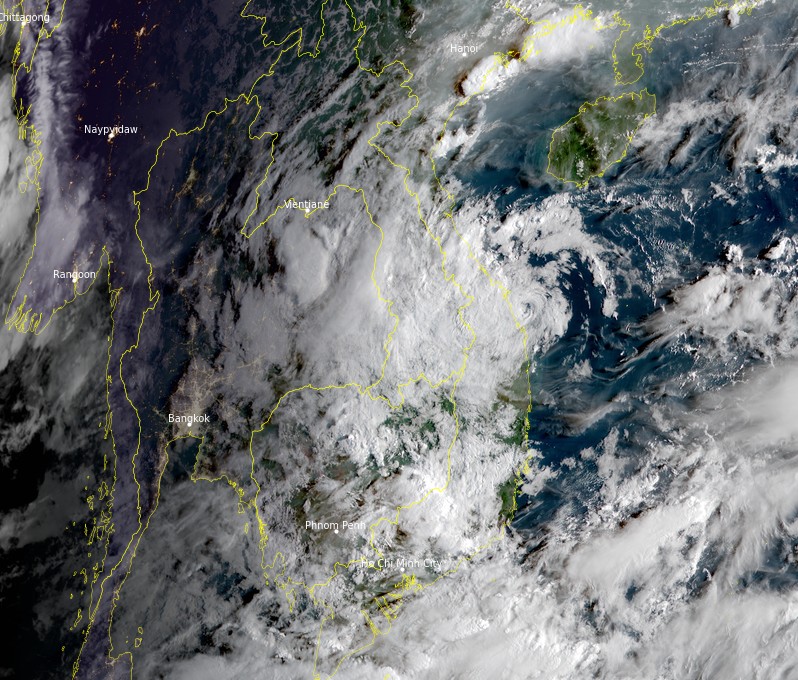 The worst flooding took place in Quang Ngai where 775 homes were damaged.2

Around 750 people from 215 households were evacuated from low-lying areas in Tra Bong, Ba To and Binh Son districts in Quang Ngai province.