Nicholas reached hurricane strength at 03:00 UTC on September 14, 2021, and made landfall on the eastern part of the Matagorda Peninsula, about 15 km (10 miles) WSW of Sargent Beach, Texas at 05:30 UTC with maximum sustained winds of 120 km/h (75 mph) and a minimum central pressure of 991 hPa. The storm brought heavy rain, strong winds and dangerous storm surge.

On the forecast track, the center of Nicholas is expected to move slowly over southeastern Texas today and tonight, and over southwestern Louisiana on Wednesday.1

Heavy rainfall will impact portions of southeastern Texas, Louisiana, and southern Mississippi through the middle of the week, NHC forecaster Pasch noted.2

Significant rainfall amounts are expected, potentially resulting in areas of life-threatening flash and urban flooding, along the eastern Texas coast into southwestern Louisiana. 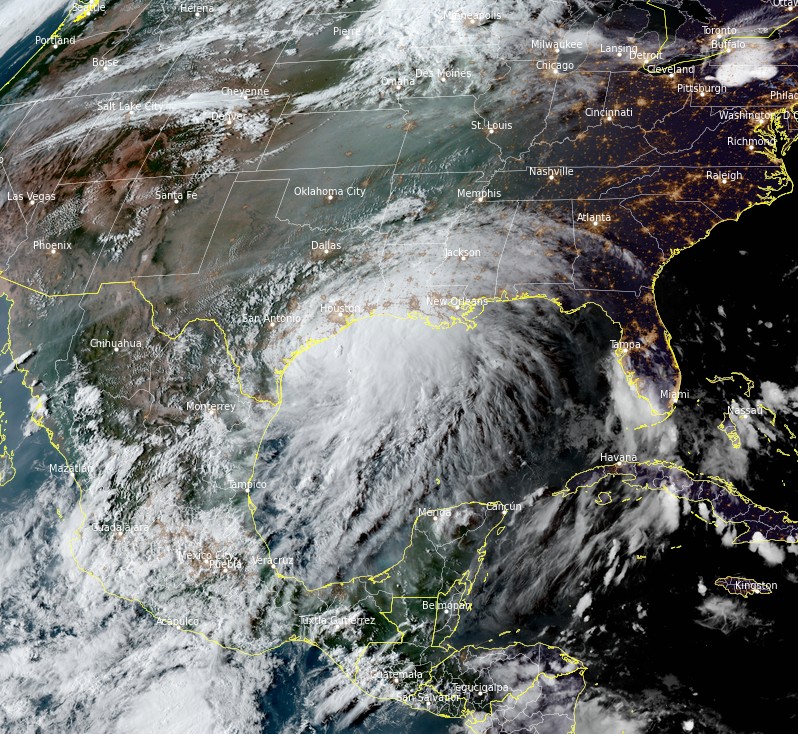 As of 06:00 UTC, a Storm Surge Warning is in effect for Port O'Connor, Texas to Sabine Pass; Galveston Bay and Matagorda Bay.

A Hurricane Warning is in effect for Port O'Connor to Freeport, Texas.

A Hurricane Watch is in effect for Freeport to San Luis Pass, Texas.

A Tropical Storm Warning is in effect for areas north of Port Aransas to Port O'Connor; and north of Freeport to Sabine Pass.

A Storm Surge Watch is in effect for Sabine Pass to Rutherford Beach, Louisiana.

"Texans throughout the Gulf Coast should prepare now for the impact of Tropical Storm Nicholas, which is expected to bring severe rain and flooding to these communities,"  Abbott said.

"The State of Texas is working closely with officials on the ground to provide the resources and support needed to keep our communities safe, but it is up to all Texans in the path of this storm to take precautions, heed the guidance of officials, and remain vigilant as this severe weather moves through Texas." 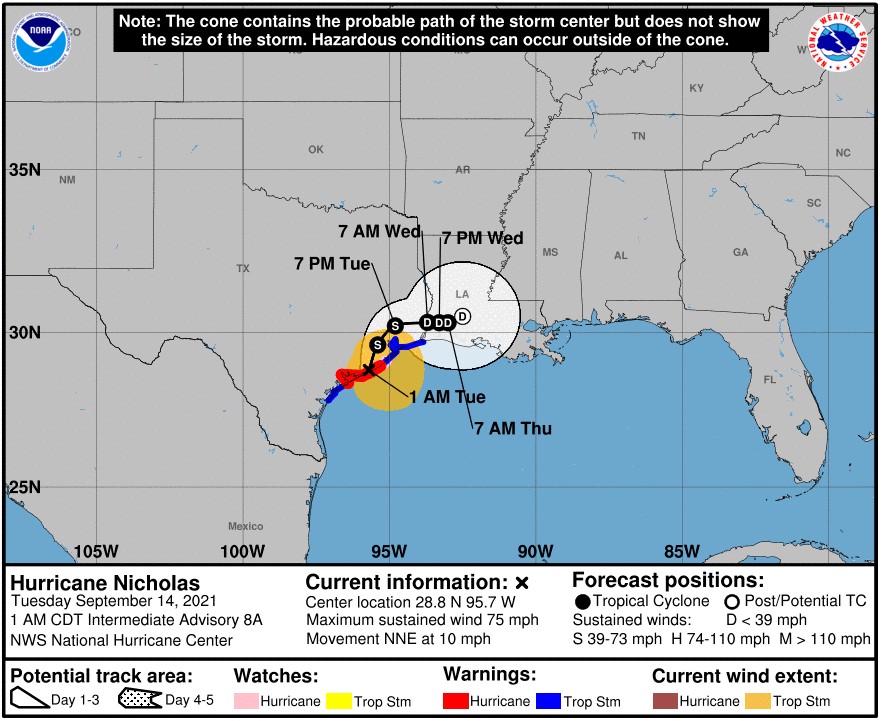 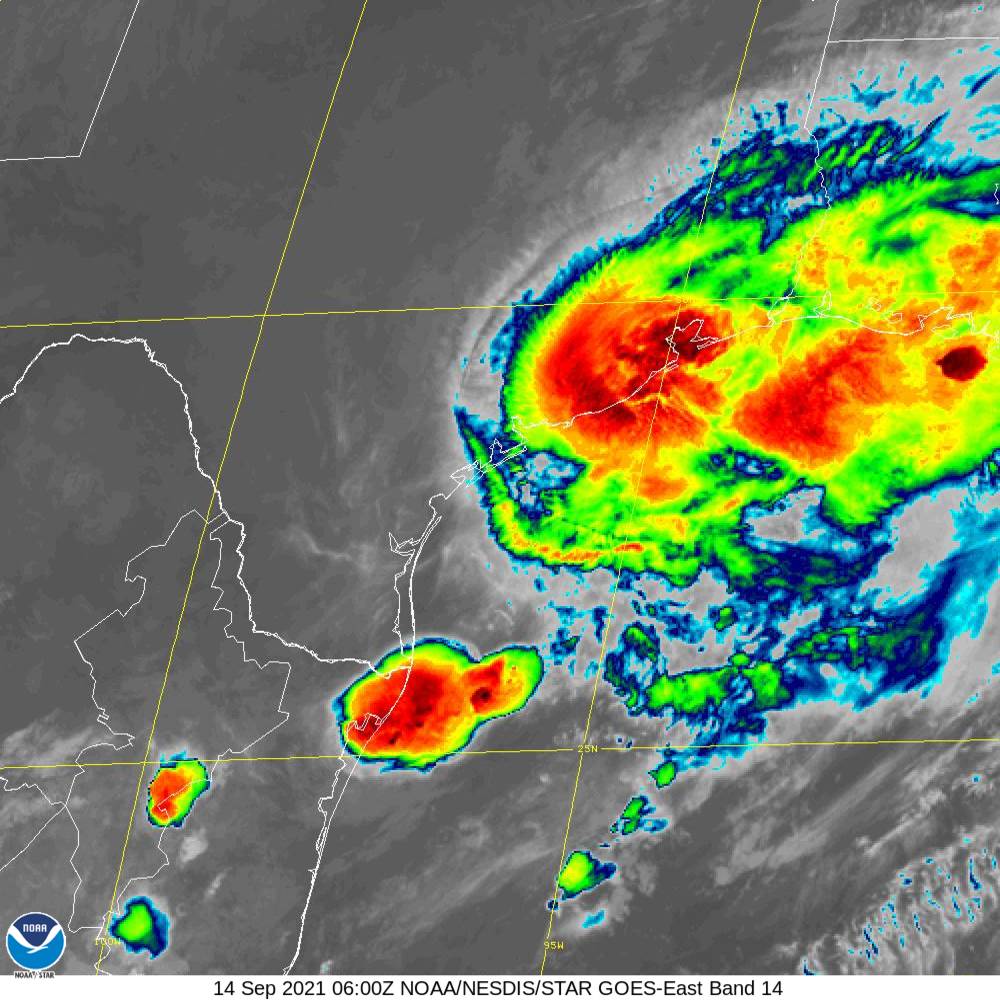