A major landslide took place on the Reckong Peo-Shimla Highway in Kinnaur District of Himachal Pradesh, India at around 07:15 UTC (12:45 LT) on August 11, 2021.

The slide hit and buried a Himachal Road Transport Corporation (HRTC) bus with 40 people on board, one truck, and several other vehicles, according to local media reports and Indo-Tibetan Border Police (ITBP).

Search and Rescue (SAR) operations started soon after the event and the National Disaster Response Force was placed on alert. 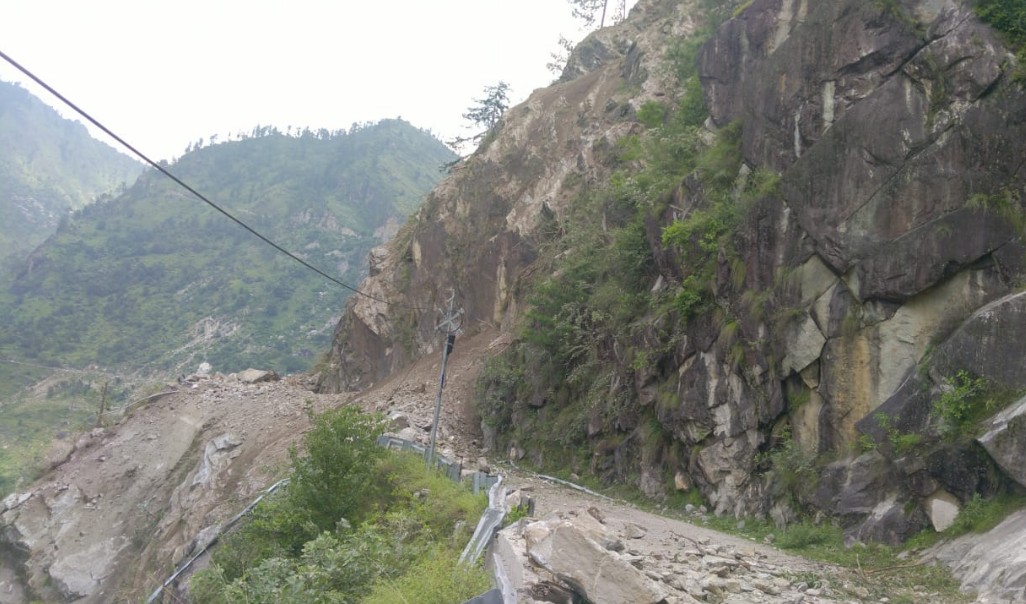 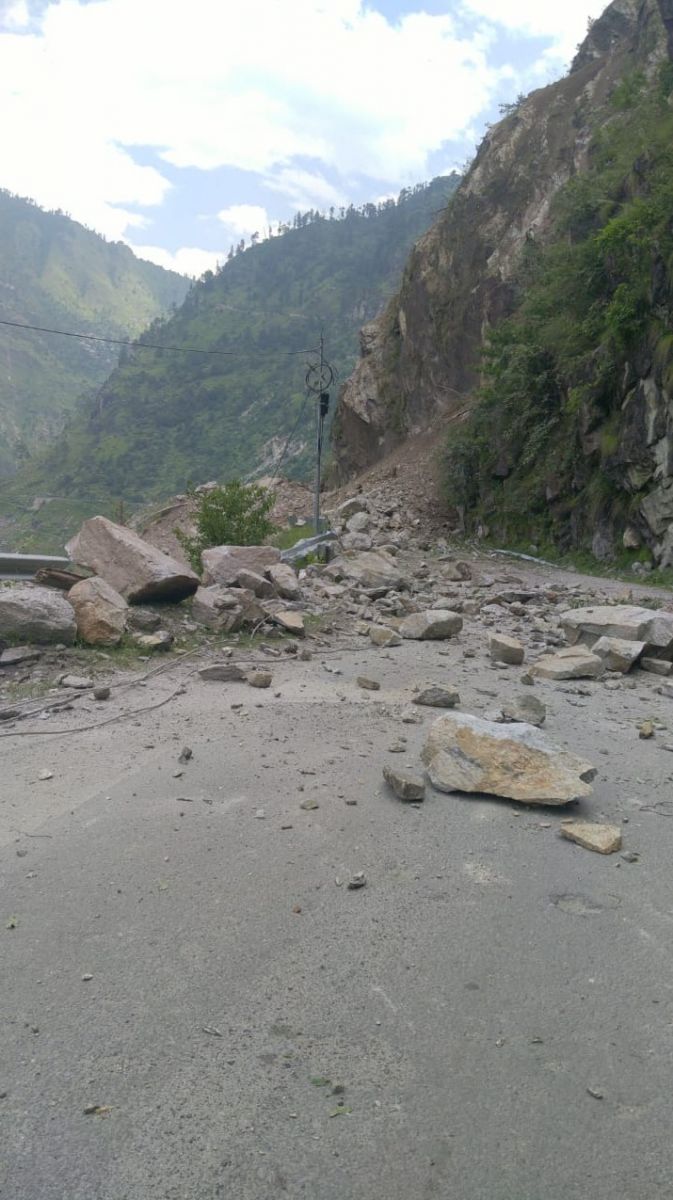 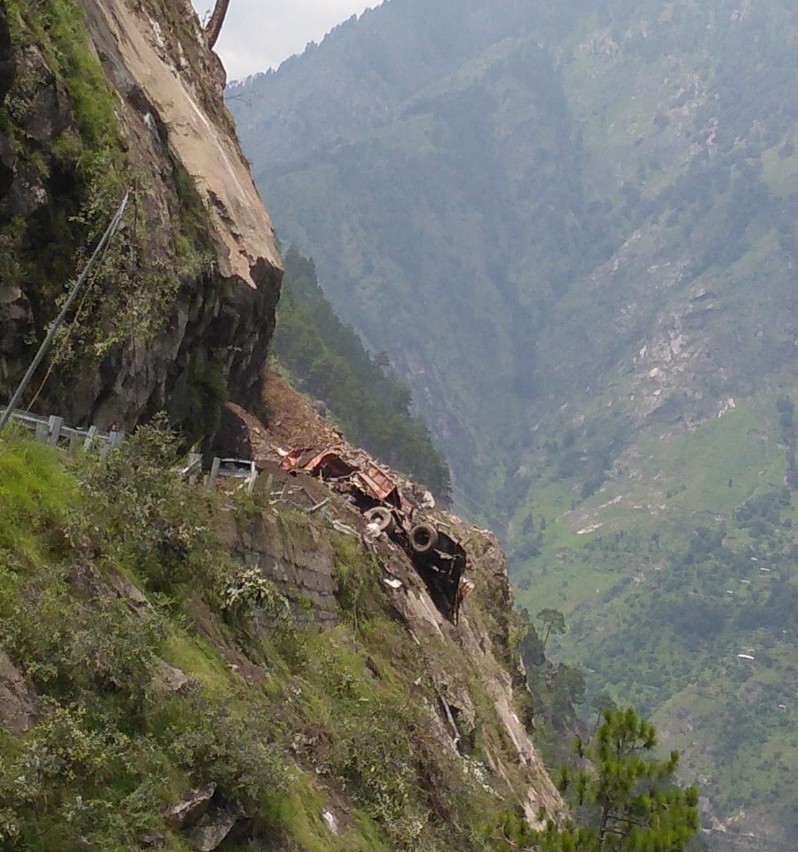 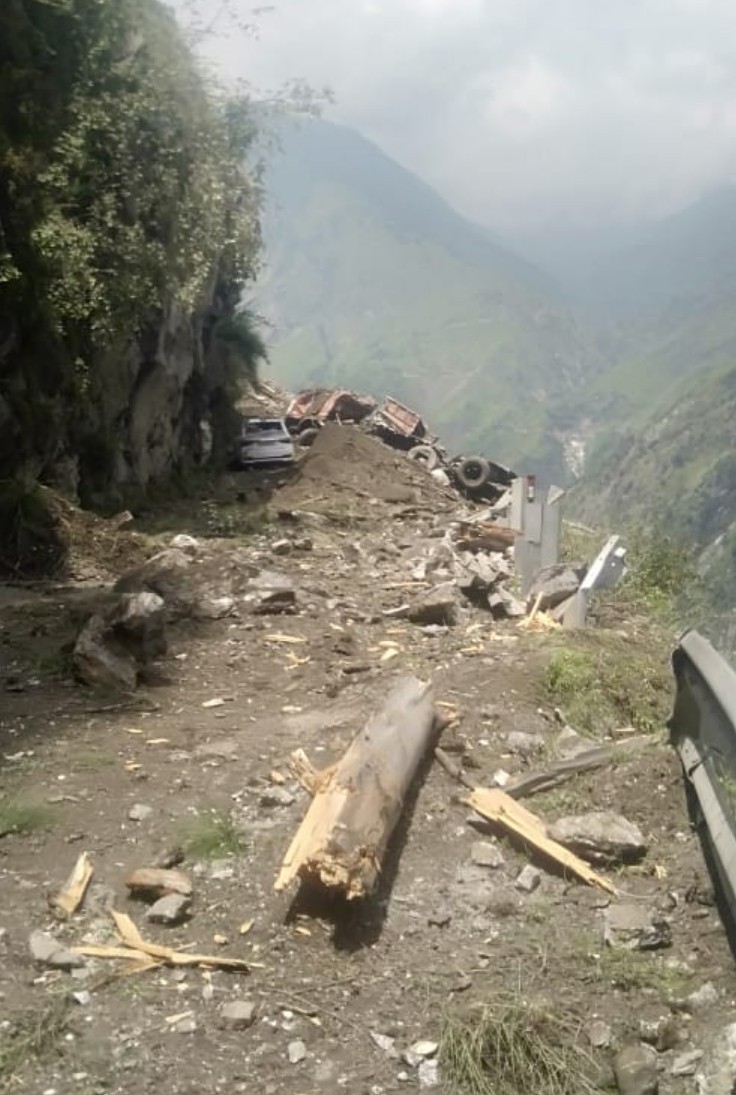 ITBP said 10 bodies have been retrieved and 14 people rescued by 16:30 UTC. While there is no problem with manpower, the bus has not been traced yet.

SAR operations were halted at around 07:30 UTC on August 12 due to shooting stones from uphill. 13 bodies have been retrieved so far, ITBP said.

Visuals of shooting stones and landslide at the landslide site near Nugalsari, Kinnaur, HP at 1300 Hrs today. 10 dead bodies have been retrieved so far from the rubble. 14 people have been rescued. #kinnaurlandslide #Kinnaur pic.twitter.com/iuEfLTPY6u

Visuals of Drone camera of the landslide site in #Kinnaur, HP earlier today. The 200 meter stretch seen covered with rubble. 2 ITBP teams are searching for the ill fated Bus from different directions in the downslopes to the river bed.#kinnaurlandslide pic.twitter.com/UOvRHFn1PL

The wreckage of the Bus found early morning today.#kinnaurlandslide pic.twitter.com/b0y5CS8pHy

Kinnaur has seen heavy rains over the past weeks and numerous landslides.

On July 25, a large landslide sent massive rocks tumbling down a mountain before crashing into a bridge and destroying it. Nine people have lost their lives and three others were injured.