The USGS issued a Green alert for shaking-related fatalities (low likelihood of casualties) and an Orange alert for economic losses.

Significant damage is likely and the disaster is potentially widespread. Estimated economic losses are less than 1% of GDP of China. Past events with this alert level have required a regional or national level response. 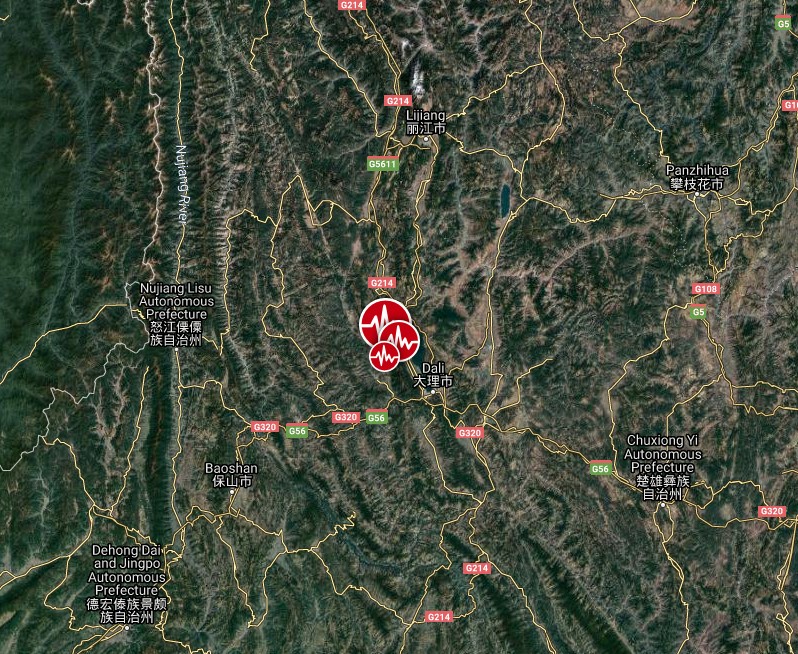 Overall, the population in this region resides in structures that are vulnerable to earthquake shaking, though resistant structures exist. The predominant vulnerable building types are adobe block with wood and rubble/field stone masonry construction. 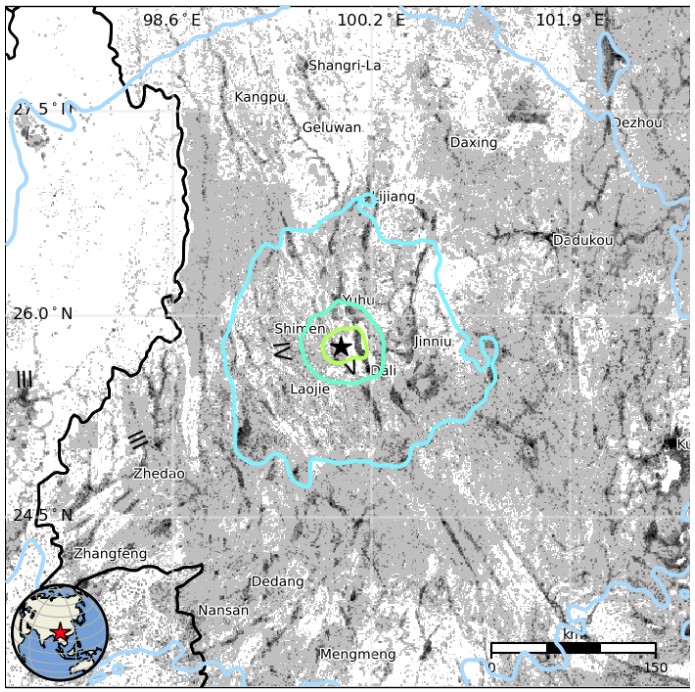 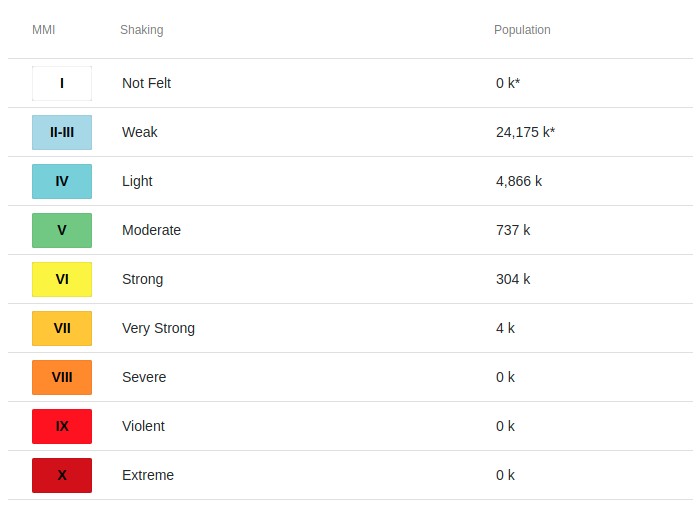 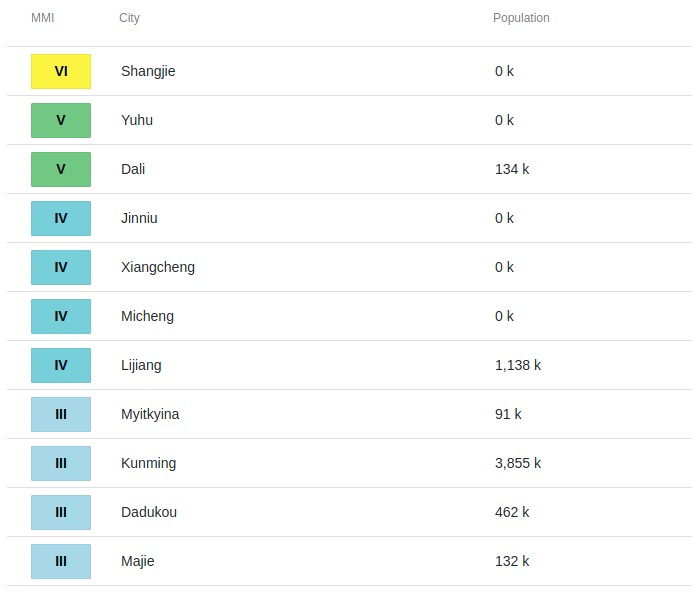 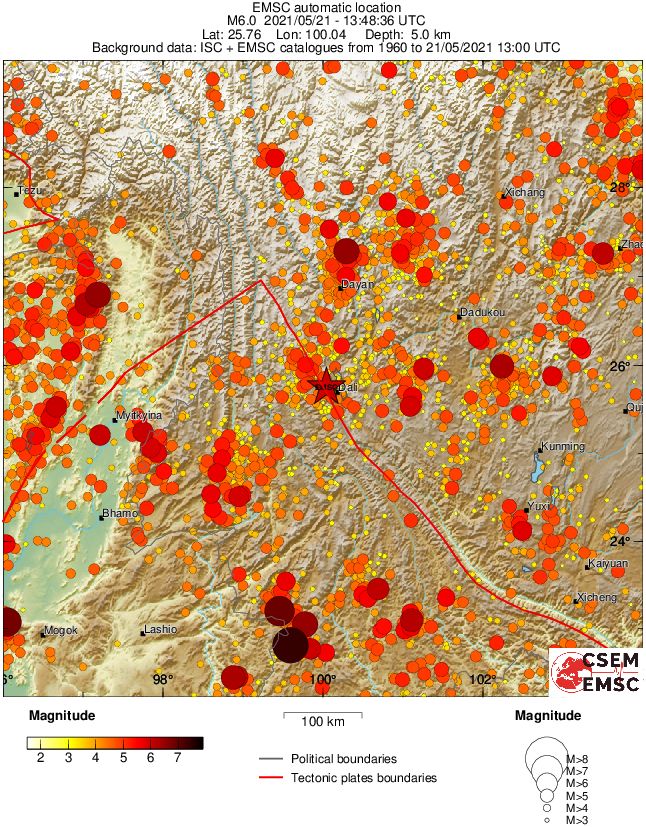 CGTN said rescuers recovered 2 bodies and found 9 others in the rubble.

Authorities said some of the roads collapsed while landslides cut some transportation lines.

Electricity, telephones and internet were not interrupted.

On Saturday, May 22, local authorities said three people were killed (2 in Yangbi county and 1 in Yongpin) and 27 injured — 3 severely.

Some buildings had collapsed while others were damaged.

More than 20 000 people had been evacuated, Xinhua reported.