Eruption at Raung volcano continues at elevated levels, with several strong explosions ejecting ash up to 5.5 km (18 000 feet) above sea level over the past 3 days.

Raung Volcano Observatory said non-harmonic tremors are present at the volcano since January 20, when the Alert Level was raised to 2. The tremor is followed by deep volcanic earthquakes, accompanied by changes in the height of the ash and gas column, and its color.

The public and visitors/tourists are advised to stay away 2 km (1.2 miles) from the crater. 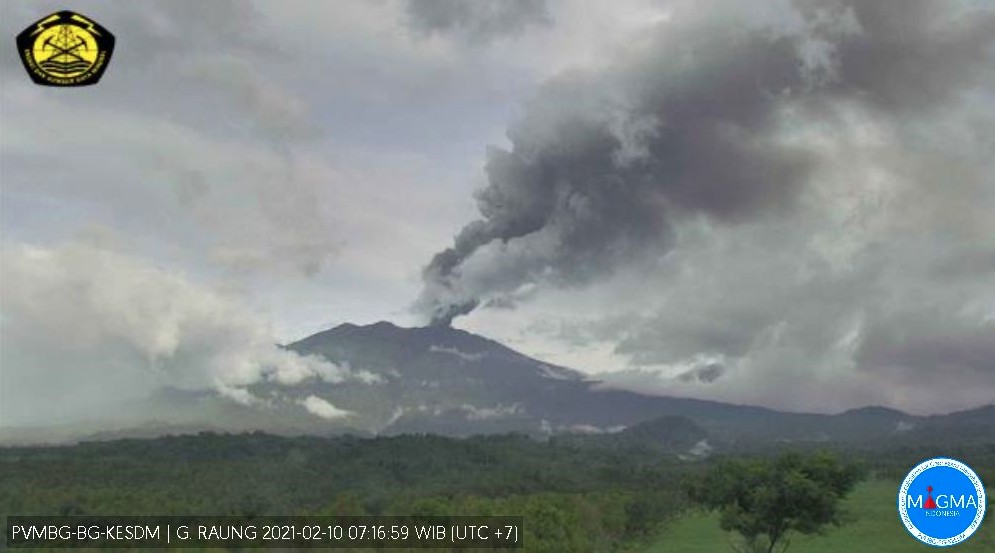 PVMBG reported that daily gray ash plumes rose as high as 1 km (3.3 feet) above Raung’s summit and drifted S and E from February 3 to 6. 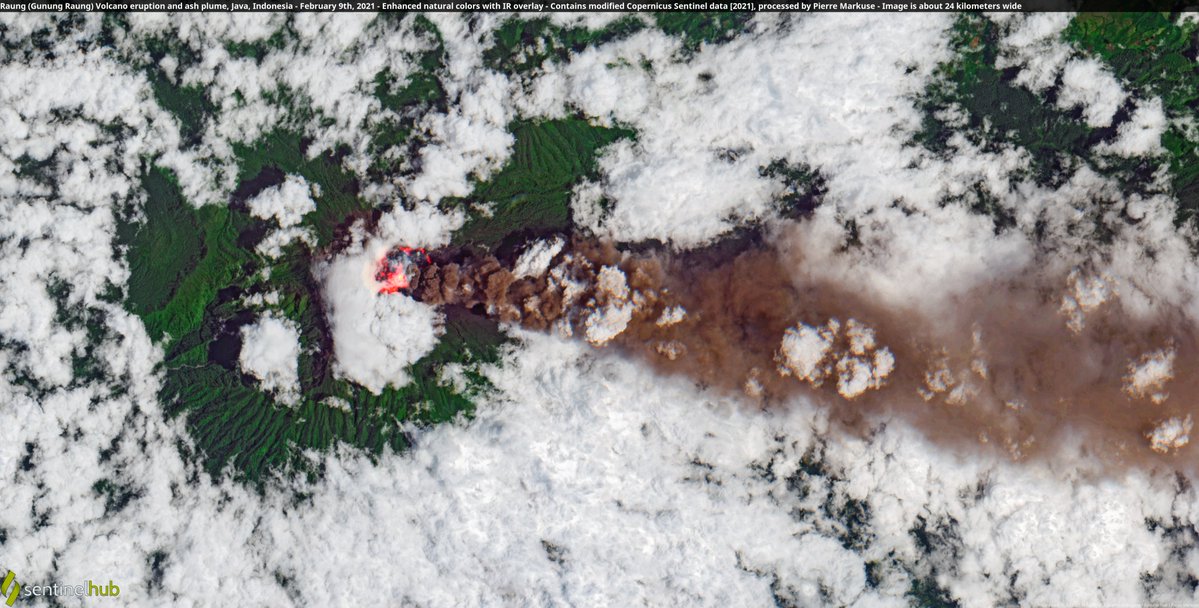 Incandescence from the crater was often seen reflected in the emissions, and rumbling and roaring was sometimes heard.

This episode started at 22:18 UTC on January 20, prompting authorities to raise the Alert Level to 2 and the Aviation Color Code to Orange. 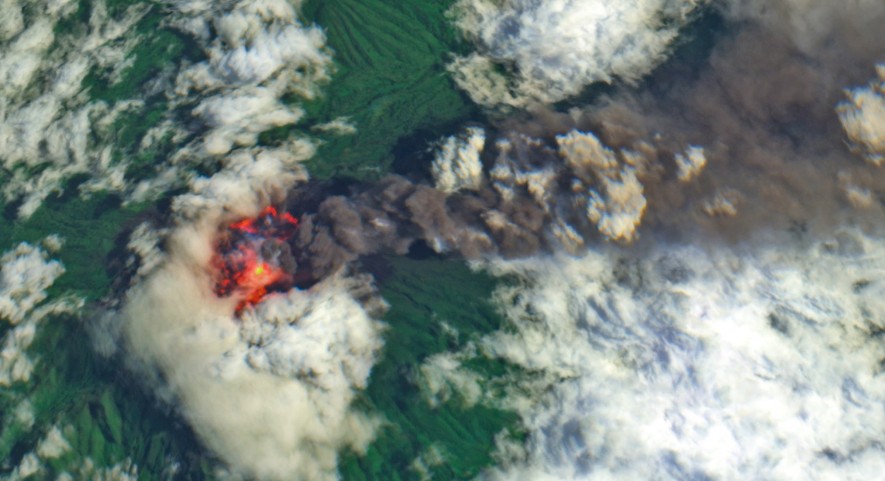 Raung, one of Java's most active volcanoes, is a massive stratovolcano in easternmost Java that was constructed SW of the rim of Ijen caldera.

The unvegetated summit is truncated by a dramatic steep-walled, 2 km (1.2 miles) wide caldera that has been the site of frequent historical eruptions.

A prehistoric collapse of Gunung Gadung on the W flank produced a large debris avalanche that traveled 79 km (49 miles), reaching nearly to the Indian Ocean.

Raung contains several centers constructed along a NE-SW line, with Gunung Suket and Gunung Gadung stratovolcanoes being located to the NE and W, respectively. (GVP)