Tropical Cyclone "Yasa"– the first named storm of the 2020/21 South Pacific Ocean cyclone season– has rapidly intensified to Category 4 hurricane equivalent on December 15. The cyclone is forecast to hit Fiji with Category 5 force winds on Thursday evening or Friday morning (LT), December 17 or 18, prompting meteorologists to warn residents and authorities to "immediately begin preparing for a major weather event."

After rapidly strengthening from Category 2 to 4, Yasa is expected to continue intensifying and reach Fiji as a Category 5 hurricane equivalent on December 17 – sustained winds of about 250 km/h (155 mph) or higher.

"All eyes should be on this storm as it churns just offshore from Vanuatu and is likely going to have a decent impact on parts of Fiji," WeatherWatch forecasters said.

"It may also bring some wind, rain, and dangerous seas around Vanuatu for a time from the east."

Those in Fiji should immediately begin preparing for a major weather event.

A heavy rain warning is now in place for the Yasawa and Mamanuca group, the eastern half of Viti Levu, Vanua Levu, Taveuni, and nearby smaller islands. 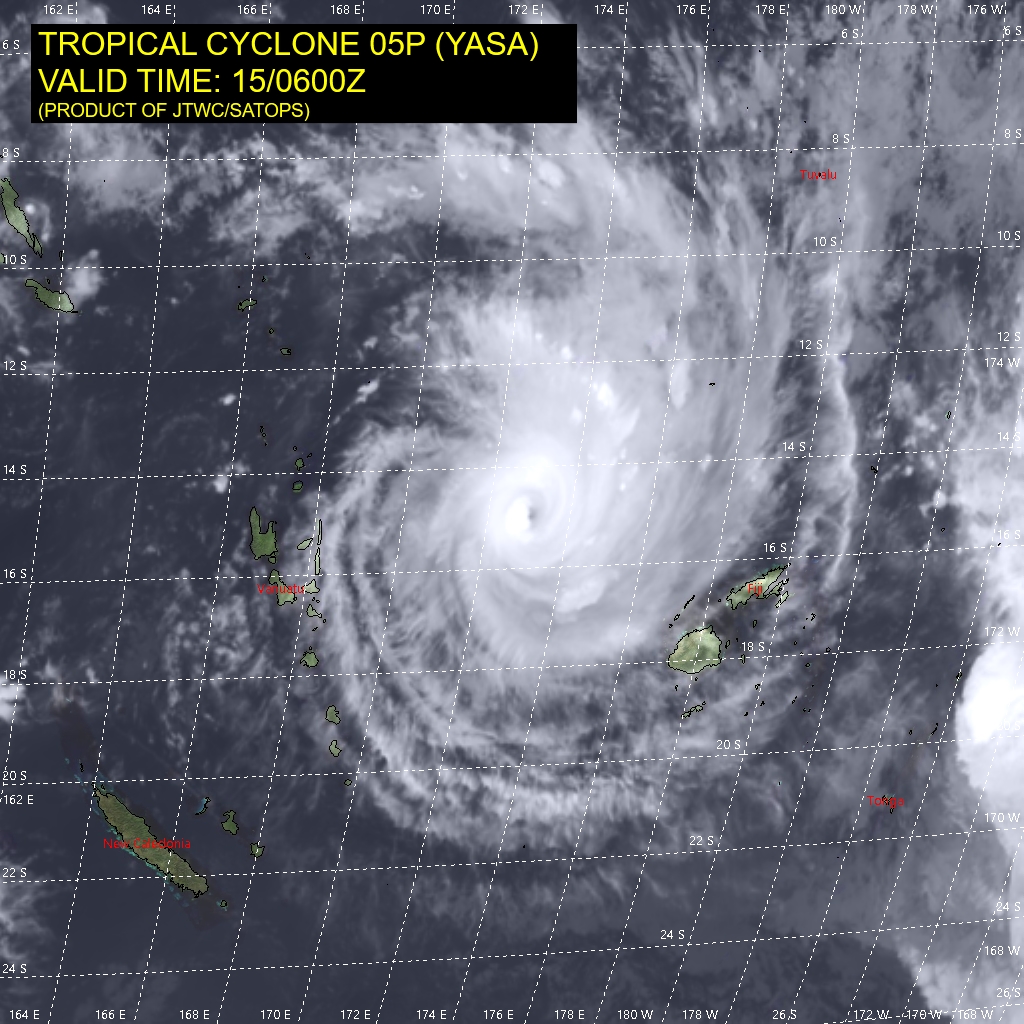 "Late on Thursday, we should expect it to be just to the North West of Yasawa and we should be expecting some damaging gale-force winds to affect the Yasawas, the Western parts of Viti Levu, the Northern parts of Vanua Levu, and parts of the Lomaiviti Group."

"On Friday, on this track, the system is expected to lie over Lomaiviti Waters. If that happens, we should expect damaging to hurricane-force winds over the whole of Fiji, especially over the Lau Group, Vanua Levu – that is Taveuni and even Kadavu," Meke continued.

"Expect a lot of damage to root crops, houses and once the center moves closer we should expect some very destructive winds. So if the center is close to any particular area, it will be destructive even to well-built houses to pole line could be vulnerable and roads could be flooded." 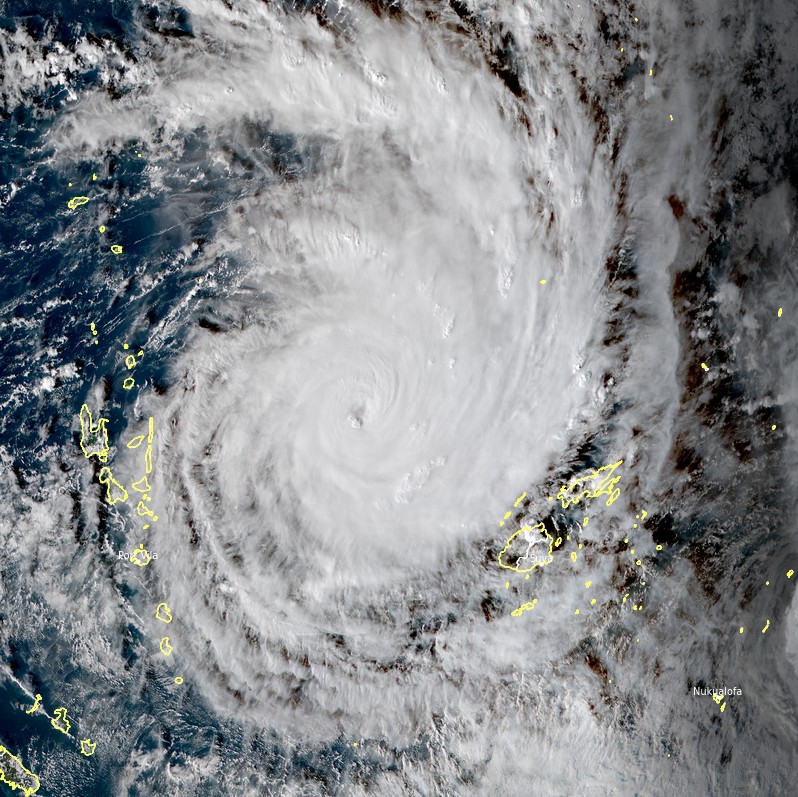 Flash flood alert remains in force as well for low lying areas and places adjacent to small streams for the interior of the main island, upper Nadarivatu, Monasavu, upper Wainimala.