A new study by researchers from the National University of Singapore (NUS) indicated that mangrove deforestation rates in Myanmar greatly surpassed previous estimates, as more than 60 percent of the forest had been converted to other uses in the last 20 years. Mangroves are one of the world's most threatened ecosystems, and Myanmar is regarded as the current mangrove deforestation hotspot globally.

Mangroves are one of the most productive and significant ecosystems in the world — they are biodiversity hotspots, providing breeding and nesting habitat for various animals, and they protect human settlements, by slowing down erosion and creating natural protection against coastal surges associated with storms and tsunamis.

However, their value for sustainable ecosystem services faces tough competition from converting the land to other uses, like agriculture in particular.

Previous studies have shown that in the past decade, mangrove deforestation rates are higher than that of terrestrial forests. Now, a new research led by author professor Edward Webb and Jose Don De Alban from NUS' Department of Biological Sciences has supplied further information that supports this.

The findings showed that mangrove deforestation rates in Myanmar– a country known for its rich mangrove forests– has exceeded previous numbers. 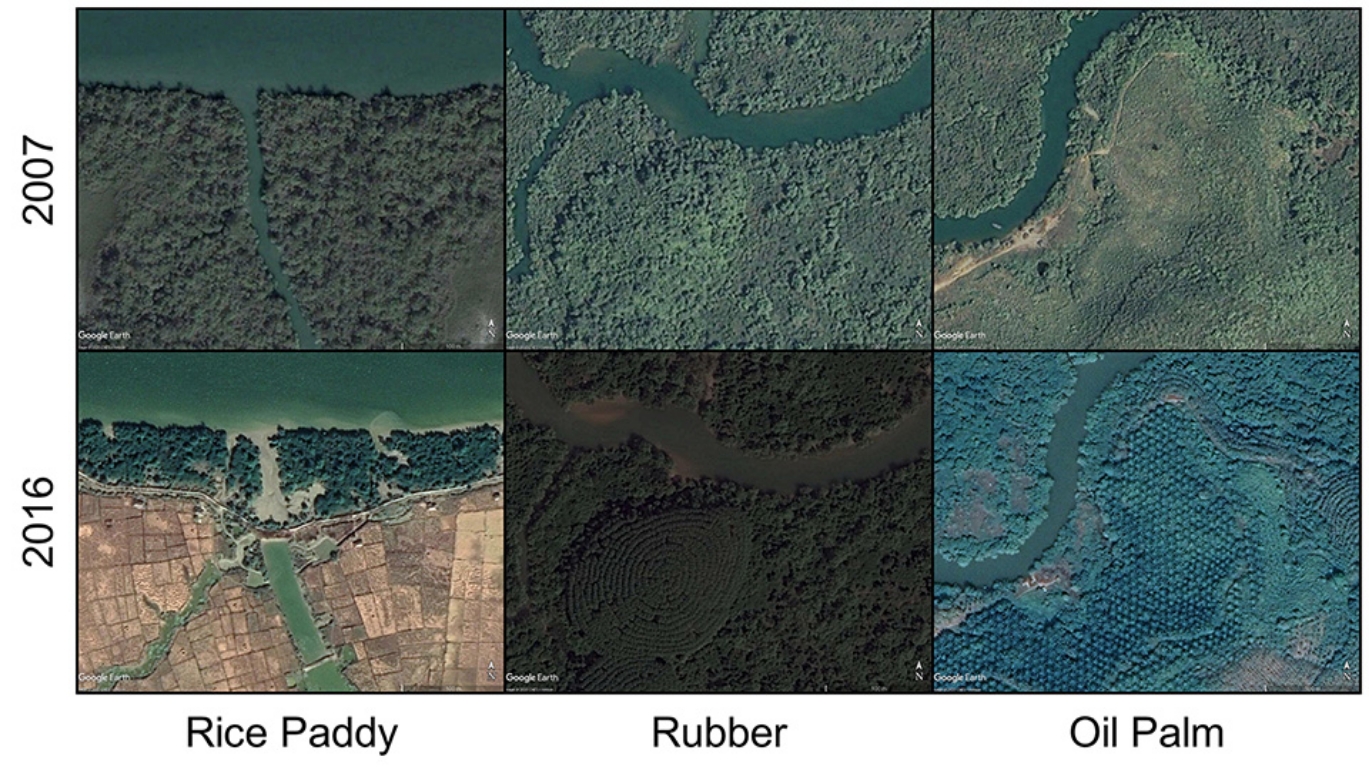 The NUS team used satellite images and analytical tools that allowed them to assess the extent of mangrove in 1996, then followed the same for 2007 and 2016.

The estimates showed that in 1996, the country had substantially more mangroves than previously estimated. Over 20 years, however, more than 60 percent of all mangroves had been either permanently or temporarily converted to other uses, such as growing of rice, rubber, oil palm, and even urbanization.

"Although fish and prawn farms accounted for only a minor amount of mangrove conversion, this may change in the near future. These competing land cover types are commercially important but incompatible with mangrove persistence," said De Alban.

With this, the study said the government needs to develop holistic methods to conserve this significant habitat, as Myanmar ventures to be more integrated into regional and global markets for aquaculture and agriculture products.

"The fate of mangroves in the country will be tied to the strength of policies and implementation of conservation measures. Through proper long-term planning, management, and conservation, this resilient ecosystem can recover and be maintained for the future," Webb stated. 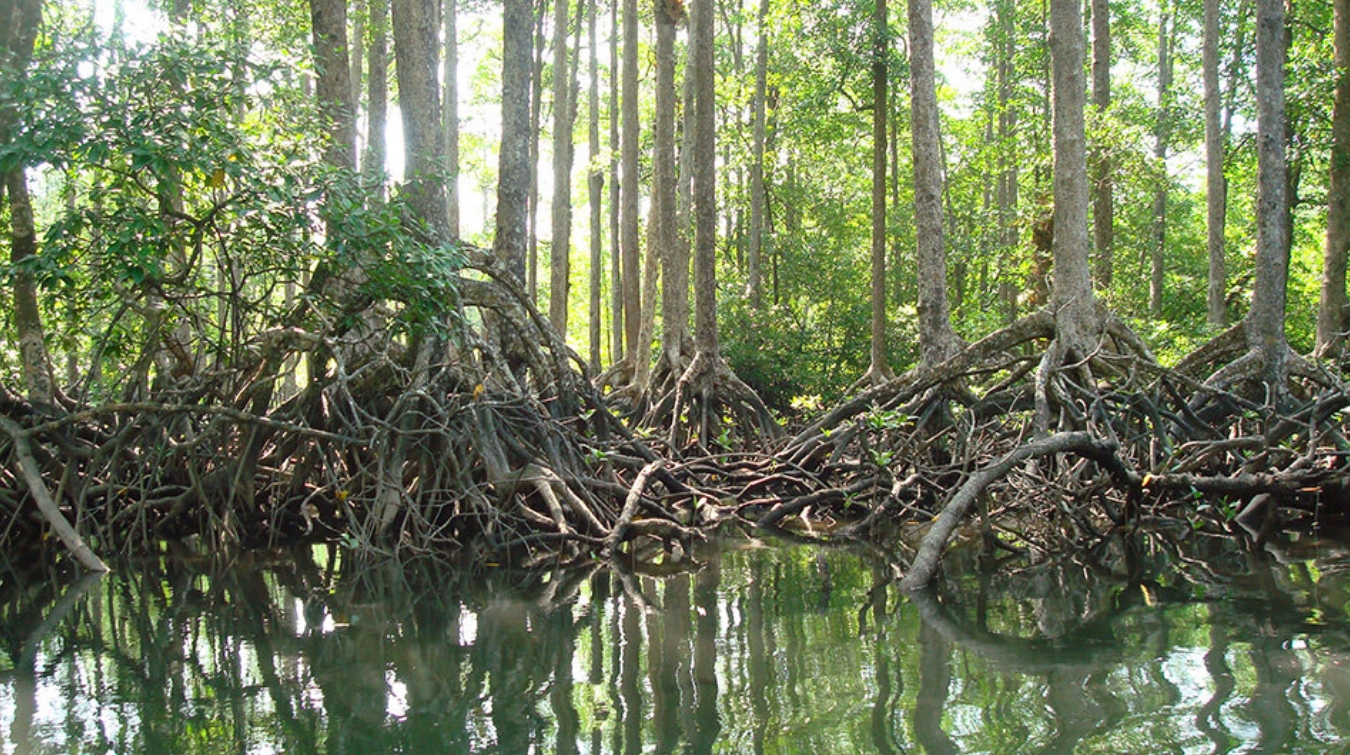 Mangroves are one of the world's most threatened ecosystems, and Myanmar is regarded as the current mangrove deforestation hotspot globally. Here, we use multi-sensor satellite data and Intensity Analysis to quantify and explain patterns of net and gross mangrove cover change (loss, gain, persistence) for the 1996–2016 period across all of Myanmar. Net national mangrove cover declined by 52% over 20 years, with annual net loss rates of 3.60%–3.87%. Gross mangrove deforestation was more profound: 63% of the 1996 mangrove extent had been temporarily or permanently converted by 2016. Rice, oil palm, and rubber expansion accounted for most conversion; however, our analysis revealed targeted systematic transitions of mangroves to water (presumably aquaculture) and built-up areas indicated emerging threats for mangroves from those land uses. Restoration programmes facilitated mangrove gains and represent a critical area for investment alongside protection. This study demonstrates the importance of multi-sensor satellite data for national-level mangrove change assessments, along with gross land cover transition analyses to assess landscape dynamics as well as prioritise threats and interventions in an effort to develop holistic strategies that aim to conserve important habitats.