18 of the fatalities were reported in Sao Paulo, the worst-affected area. Among the victims were two firemen, and a mother and her child. Rescue crew said they attempted to save the child who was under a collapsed house.

"I express my solidarity with those who are suffering from these heavy rains," said Sao Paulo governor Joao Doria as he declared official three-day mourning across Sao Paulo on March 4. 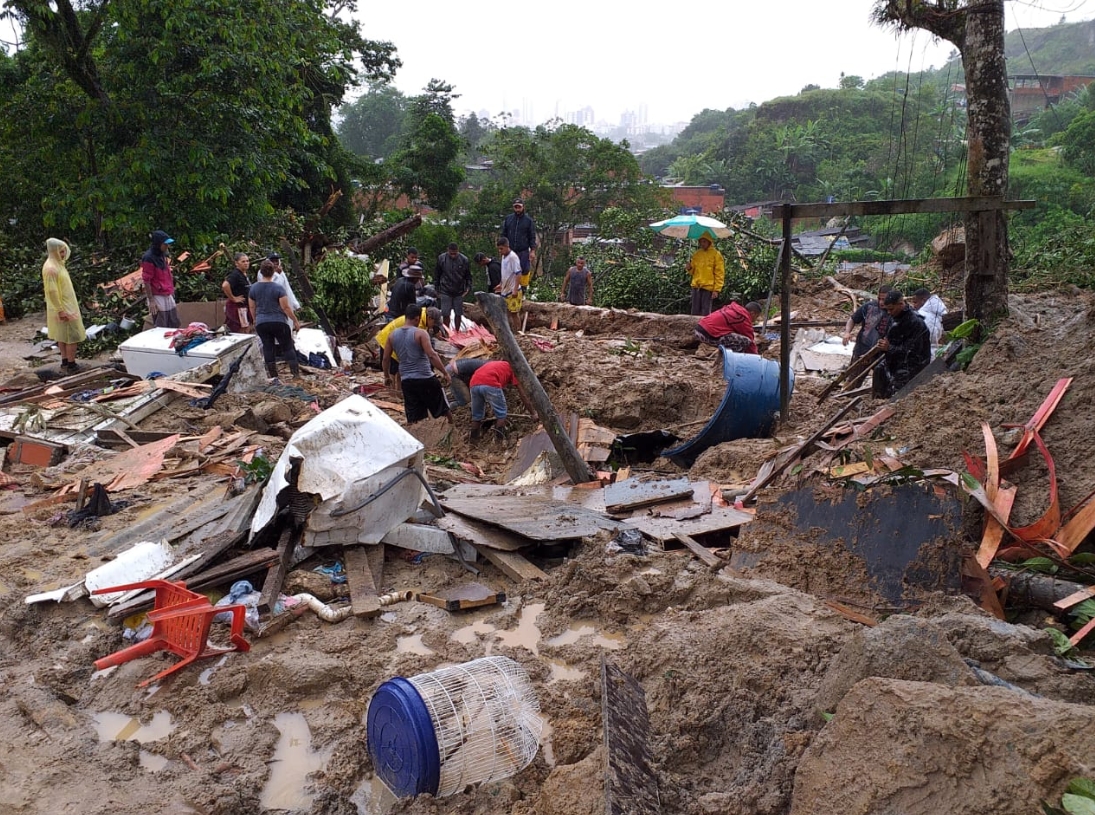 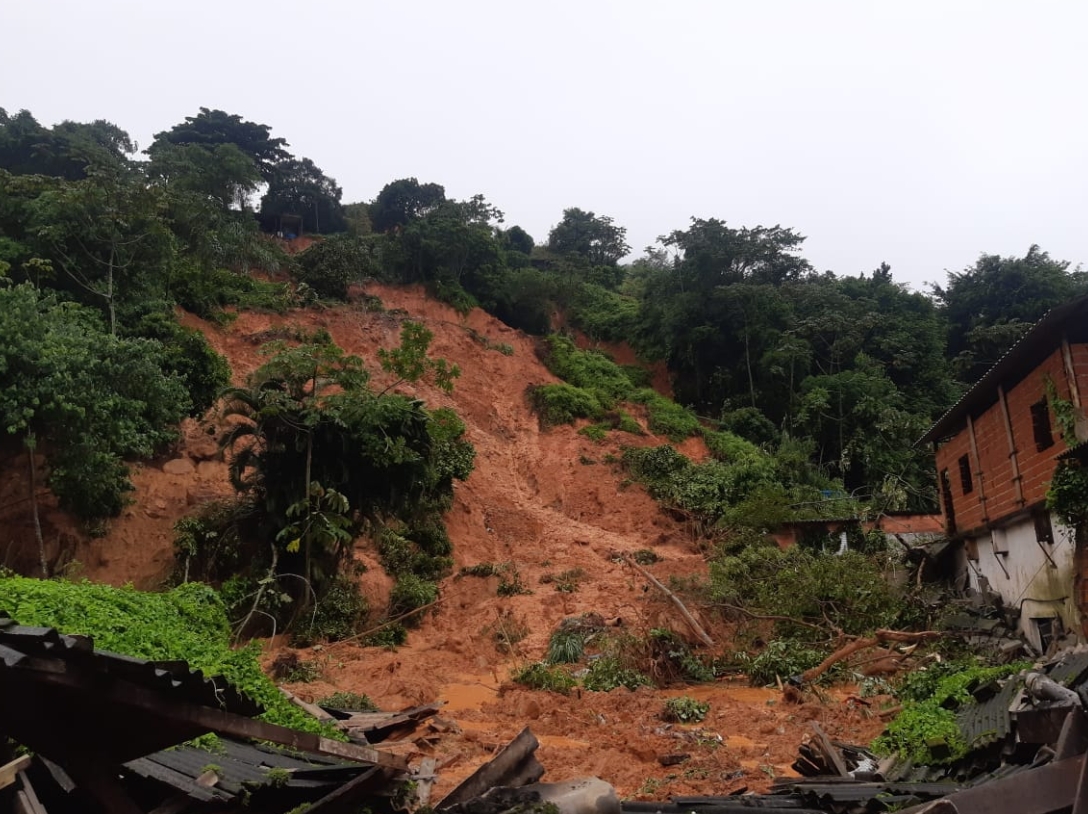 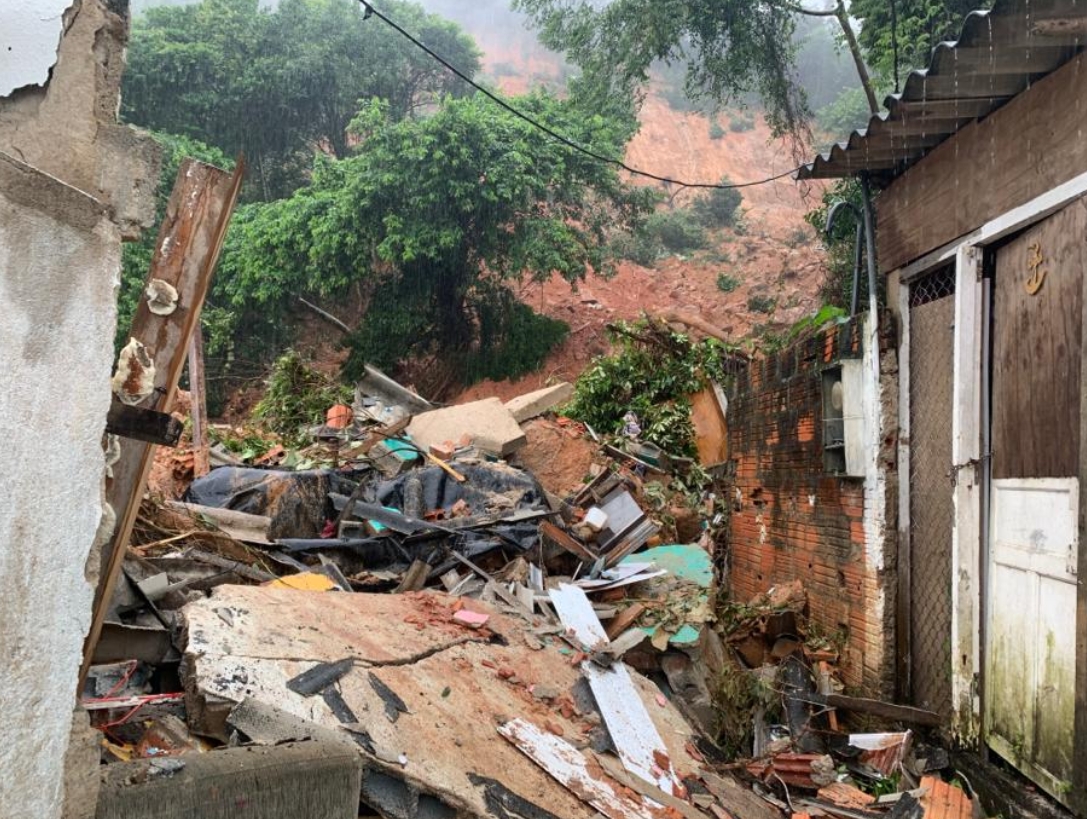 Local residents have also started helping firefighters in the clean-up operations, as well as with the searches.

A number of houses were washed away by mudflow, displacing about 200 people particularly in the municipality of Guaruja. Residents were left desperately trying to save whatever properties they can.

Moreover, various roads and highways have been blocked by fallen trees and debris from mudslides.

At least 23 people have died in Brazil and more than 30 are missing after torrential rain and landslides hit coastal areas in the states of São Paulo and Rio de Janeiro.

Five deaths were reported in the neighboring state of Rio de Janeiro, which was put under red alert in the past days. So far, more than 5 000 people were forced to flee their homes. The worst-hit region is the West Zone, where two days of rainfall surpassed the average for March.

Brazil's southeast region has been pounded by heavy rains early this year, triggering recurrent landslides and flooding. In late January, intense downpour dumped record-breaking amount of rainfall in the city of Belo Horizonte which killed at least 57.

Last month, rains caused rivers to burst, including the Pinheiros river which had reached its highest level since 2005.