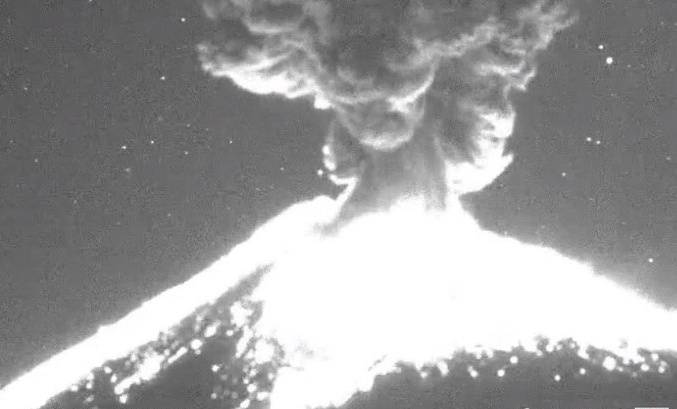 A large explosion took place at Mexico's Popocatepetl volcano at around 06:20 UTC on February 25, 2020. According to the Washington VAAC, volcanic ash is rising up to 7.9 km (26 000 feet) above sea level.

New emissions after 06:20 UTC were registered moving NE, with the farthest 185 km (115 miles) away and new volcanic ash emission around 46 km (29 miles) from the summit. The farthest emissions are expected to dissipate over the next 6 hours.

In 24 hours to 17:00 UTC on February 24, the monitoring systems of the Popocatépetl volcano identified 148 exhalations, 1 moderate moderate explosion, and 10 minor explosions. The explosions had low ash content and dispersed to the southwest. 525 minutes of tremor were also recorded. 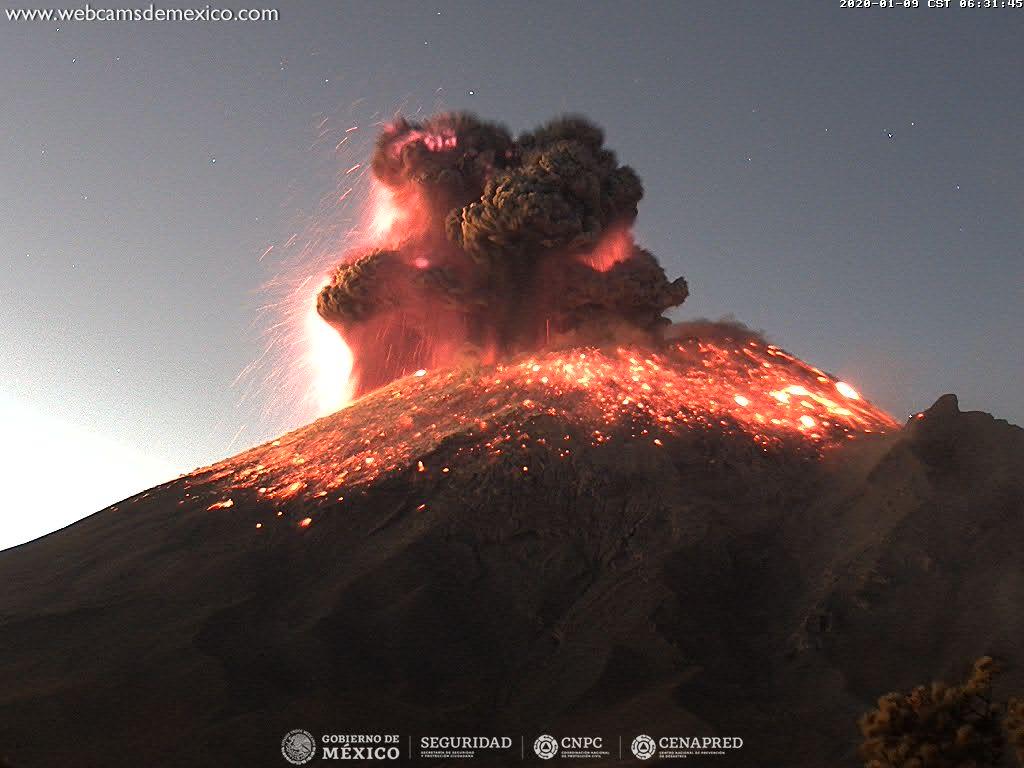