Heavy rains pounded many parts of Egypt, including capital Cairo, on Monday, February 24, 2020, causing severe floods and major traffic disruptions. Authorities have decided to suspend classes in schools and universities nationwide on Tuesday, from Alexandria in the north to Aswan in the south.

The downpour, which began during the wee hours of Monday, led to massive traffic jams and inundated key roads. Several cars were also left submerged in floodwater.

Parts of Cairo were impassable, while trucks were seen dispersing to drain water from flooded areas of the city, which is home to roughly 20 million residents.

Citizens took to social media to air sentiments about the government's lack of preparedness for the severe weather as nearly every year, major cities across the country are disrupted by severe flooding.

The new wave of floods raised questions about the country's capacity in dealing with a significant rainfall. Infrastructure, drainage systems, and sewage, for instance, have all suffered from poor maintenance and a lack of investment for development.

The weather also prompted authorities to suspend classes in schools and universities nationwide on Tuesday, from Alexandria in the north to Aswan in the south. 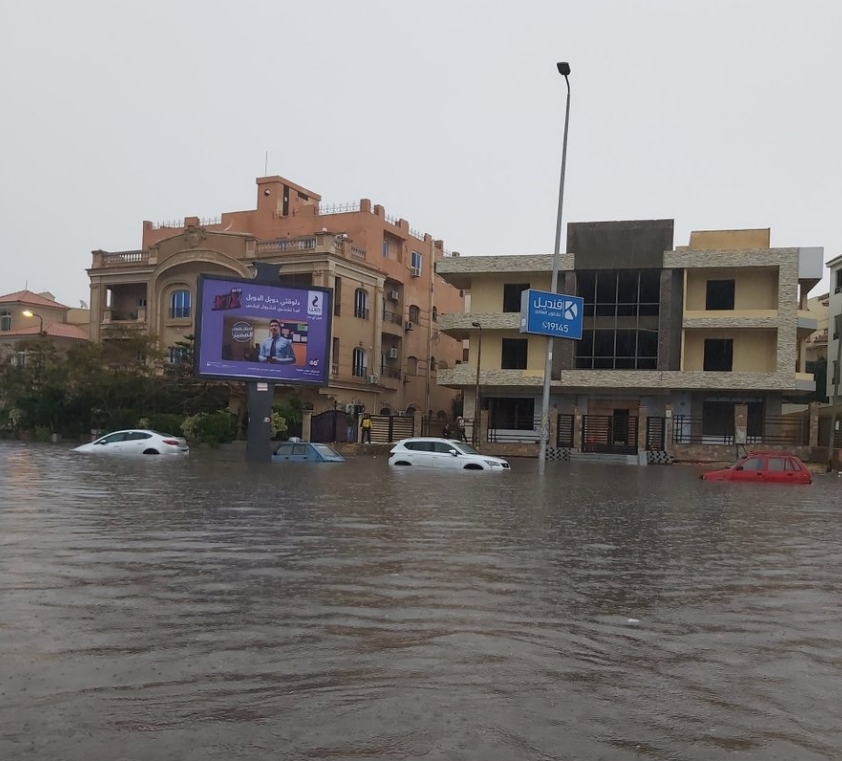 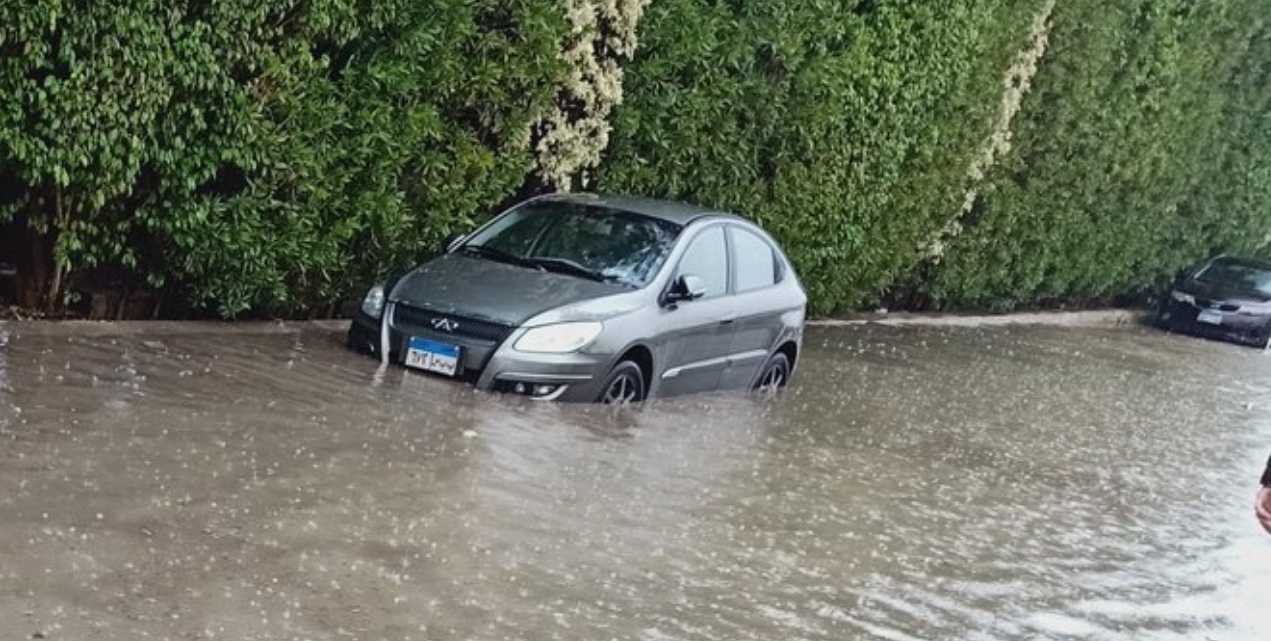 Earlier this week, the Egyptian Meteorological Authority forecast that several parts of the country will experience a three-day wave of unsettled weather, beginning Sunday, February 23.

In October 2019, heavy rains struck the country, resulting in deaths of at least 8 people.