Tropical Cyclone "Francisco" re-formed in the Indian Ocean, east of Madagascar, on February 13, 2020, after weakening below tropical cyclone status on February 6. Francisco made landfall at 18:00 UTC on February 14 over the southeast coast of the Atsinanana Region, close to Vatomandry City. It's the 6th named storm of the 2019/20 Southwest Indian Ocean cyclone season.

At 09:00 UTC on February 14, Francisco's center was approximately 210 km (130 miles) east of Antananarivo, Madagascar. It had maximum sustained winds of 74 km/h (46 mph) and was tracking southwestward toward Madagascar.

Meteo Madagascar issued a Red Vigilance Advisory for heavy rain over central and eastern Madagascar that includes Toamasina, Brickaville, Mahanoro, and the Vatomandry Districts. Authorities advised residents to refrain from going out to the sea between Fenoarivo Atsinana and Manakara until danger clears. 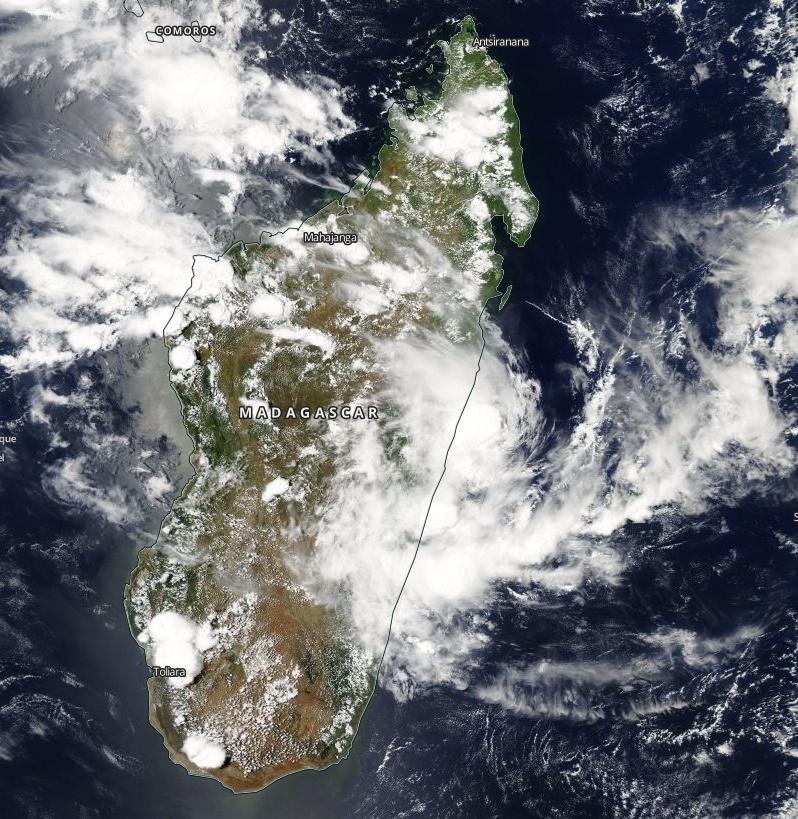 Francisco made landfall over the southeast coast of the Atsinanana Region, close to Vatomandry City at around 18:00 UTC on February 14. That is far to the south of the coastal city of Toamasina.

The storm weakened as it tracked inland and is expected to dissipate sometime on February 15 over land. 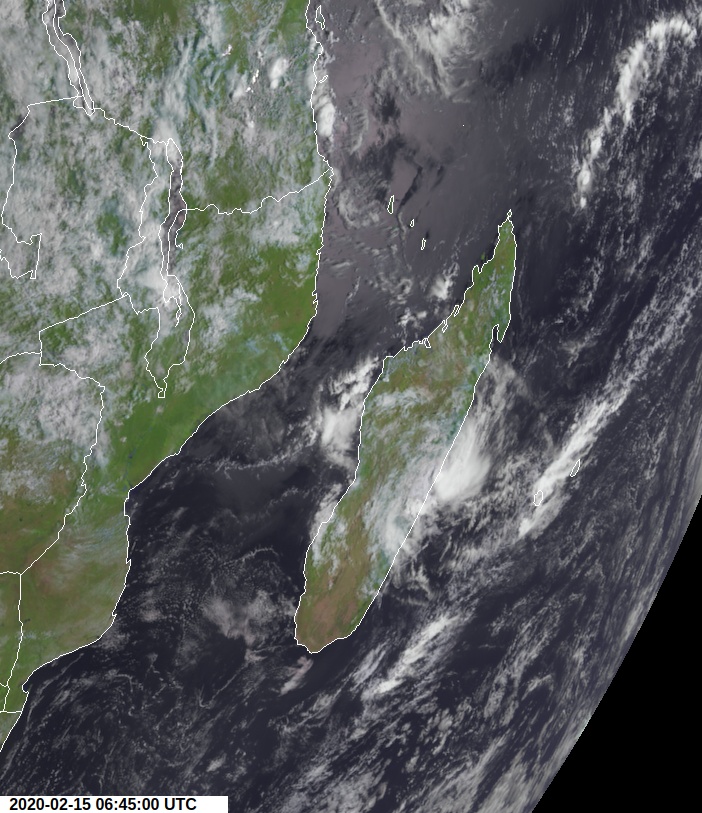 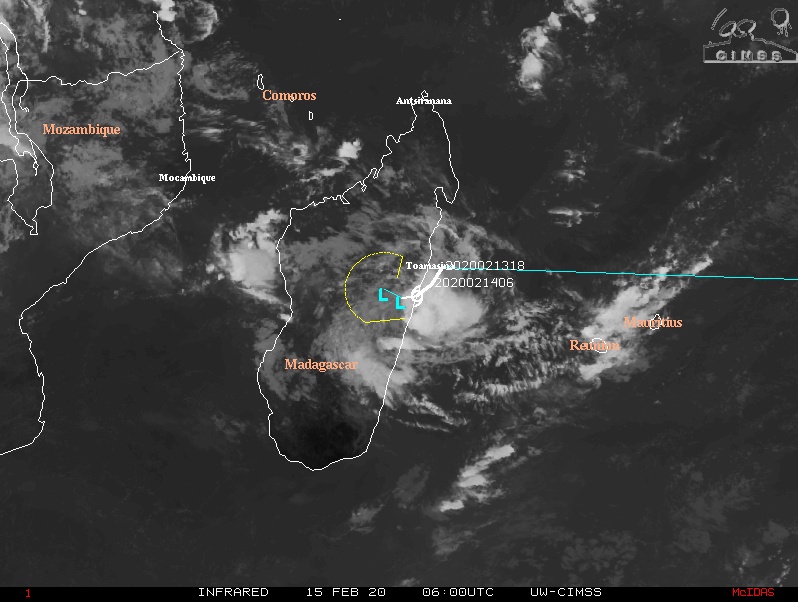 During the period from October 1, 2019 to January 26, 2020, precipitation was above normal over the northern, northwestern parts, as well as over the few parts of the extreme south, according to Meteo Madagascar.

During the last month, precipitation was more abundant on the northern and northwestern side of the island. In general, temperatures were warmer than seasonal normal.

The government of Madagascar has declared a national emergency on Monday, January 27, 2020, following days of intense downpour that triggered widespread flooding and devastations across the country. The severe weather has so far claimed 31 lives, displaced more than…

Persistent heavy rains since the start of January 2020 has triggered floods and landslides in several areas of Madagascar, leading to at least six fatalities and widespread damage. The severe weather is forecast to continue agonizing parts of the country as more…

​Tropical Cyclone "Belna" made a devastating landfall in northern Madagascar at 12:00 UTC on Monday, December 9, 2019, with maximum sustained winds of 149 km/h (90 mph) and bursts of rapid intensification prior to reaching the coast. At least nine were…