The arctic sea ice has reached its largest early February ice extent in 11 years, surpassing the average size from 2001 to 2010. The recovery is a result of a strong polar vortex.

Sea ice analysis indicated that during this rather mild winter in the middle latitudes, trapped colder air in the polar circle had a positive impact on the rapid growth and recovery of the polar ice cap, Severe Weather Europe meteorologists said. The Arctic ocean freezes during winter, reaching a maximum sea ice extent around March.

In two animations produced by SWE, the rapid growth of ice cap can be observed, as well as the ice getting thicker over time.

SWE also noted that an analysis from the National Snow and Ice Data Center (NSIDC) "shows the sea ice area and extent compared to the long term average."

"In most places, the extent is not far behind the long term averages. The greatest individual deficit is in the Sea of Okhotsk." 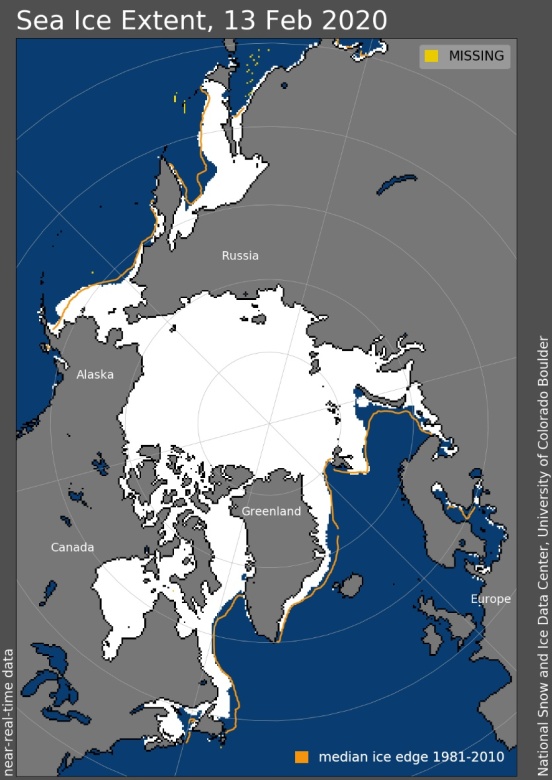 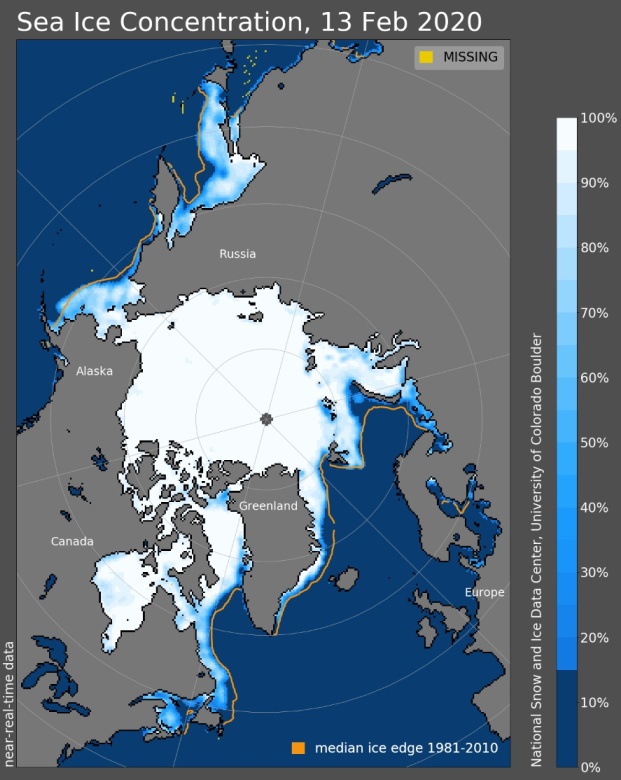 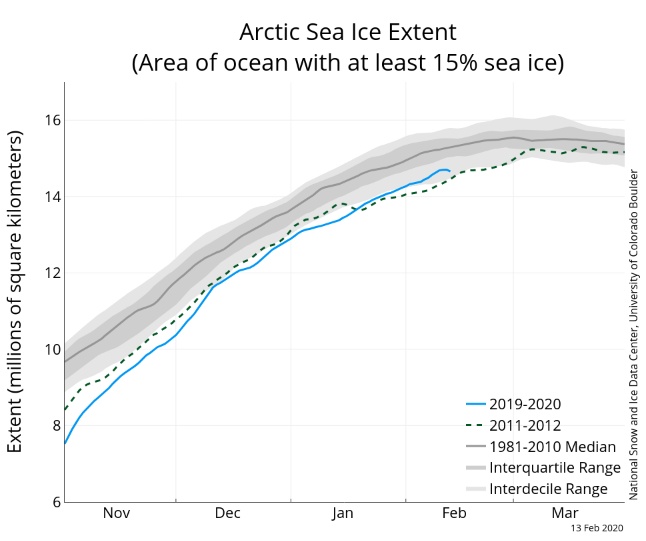 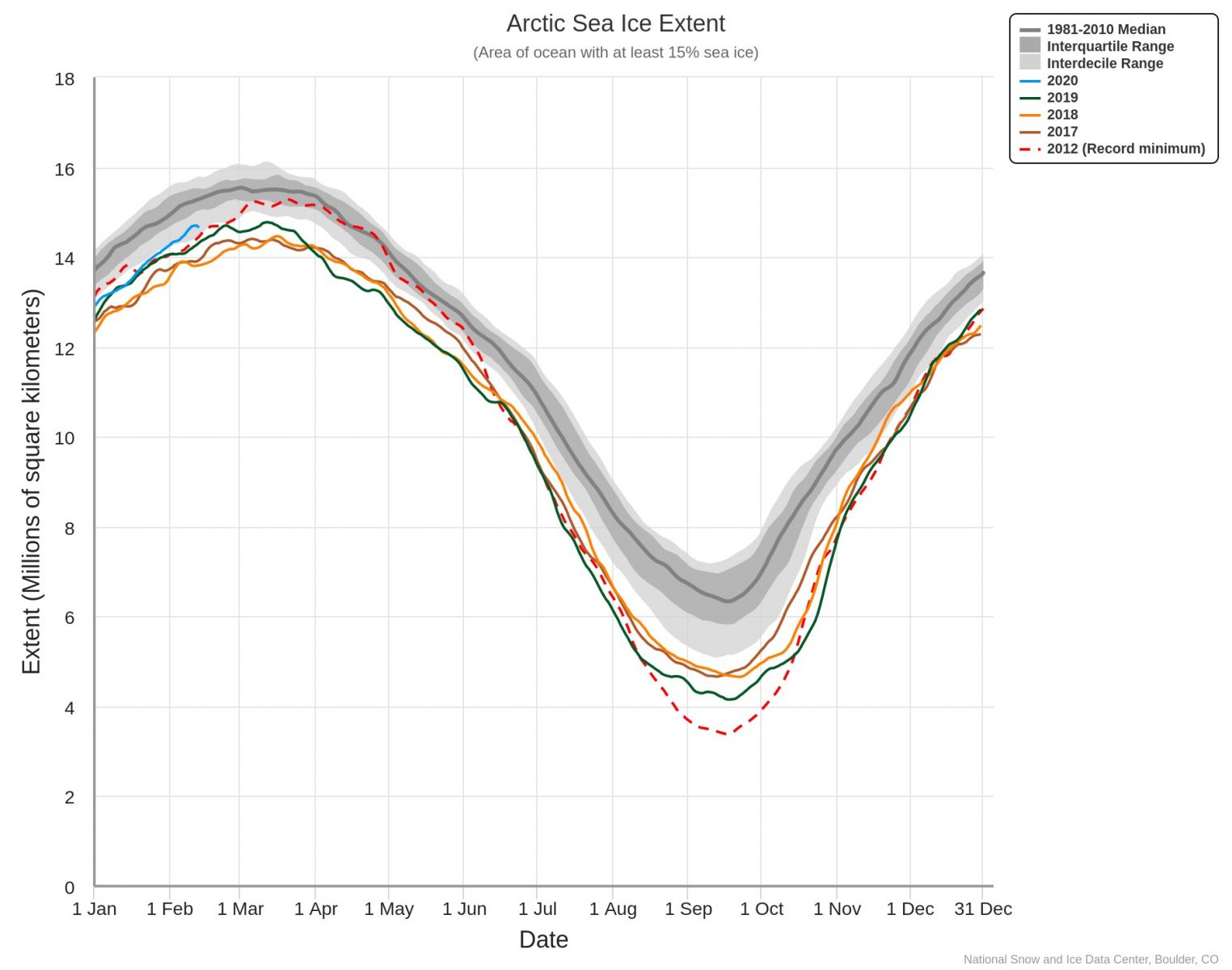 SWE remarked that the ice cap is "in pretty good shape" at a concentration in finer resolution. Although the concentrations on the outer edges were lower than usual, it is still a very good concentration image compared to the previous years.

Most of the thinner ice is the fresh ones that formed this winter, and most of it will melt in the summer.

"Speaking of previous years, when comparing to past years, we can see that there has not been such a large ice extent at least since 2010," SWE said, adding that a lot of it has something to do with beneficial weather conditions this winter.

"Thanks to the strong polar vortex, the Arctic sea ice reaches the largest ice extent in the past 11 years."