Polar stratospheric clouds, reported on December 9, 2016, over the skies of Kiruna, Sweden, indicate the stratosphere above the Arctic Circle is getting very cold.

Polar stratospheric clouds (PSCs) form from the icy particles in the lower stratosphere, in extremely cold conditions when temperatures fall to about -85 °C (-121 °F). They are characterized by distinctly beautiful iridescent colors which occur as the sunlight shines through the ice particles about 10 µm in diameter, in high altitudes.

“Once seen they are never forgotten. Polar stratospheric clouds have much more vivid colors than ordinary iridescent clouds, which are very much poor relations and seen frequently all over the world,” explained Les Cowley, an expert in atmospheric optics. 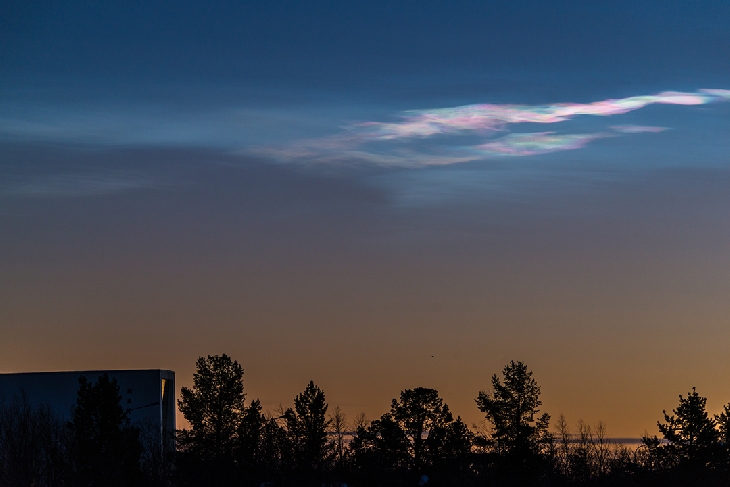 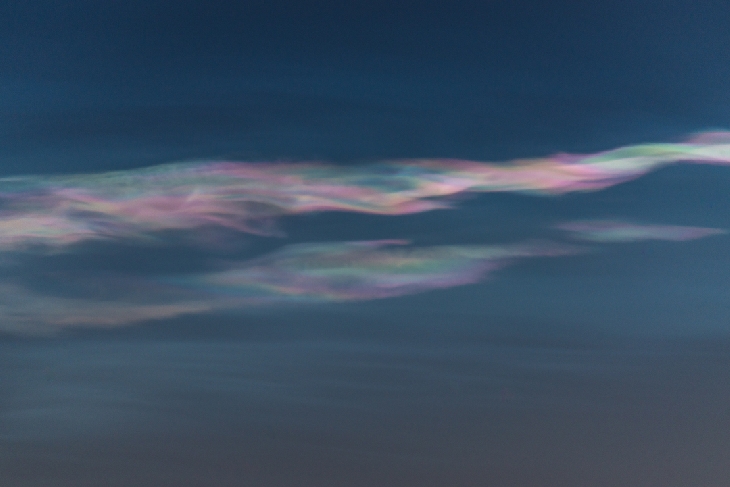 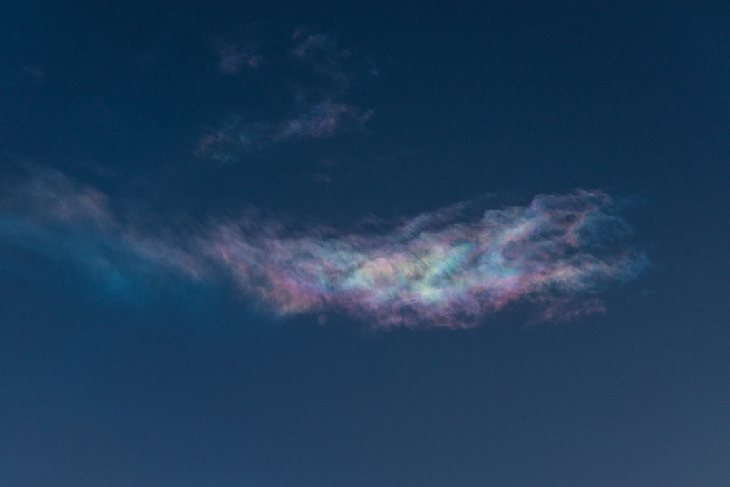 Sometimes, the PSCs occur as a consequence of ozone destruction. An ozone hole, followed by the formation of PSCs was reported over the UK in February 2016.

“Polar stratospheric clouds are back in the subarctic. They were brilliantly beautiful today. Last winter we had these clouds almost daily for long periods of time,” said photographer Mia Stålnacke.

Skywatchers in the Arctic should keep observing the skies, as more such formations are likely to occur. The best times to observe this phenomenon is right prior to sunrise or after the sunset.