Polar stratospheric clouds (PSCs) are appearing over the United Kingdom and Ireland since January 31, 2016. An extremely rare occurrence for this area, usually restricted to the Arctic Circle, has been photographed by numerous skywatchers. According to experts, the phenomenon is caused by a temporary ozone hole over the UK and Ireland. 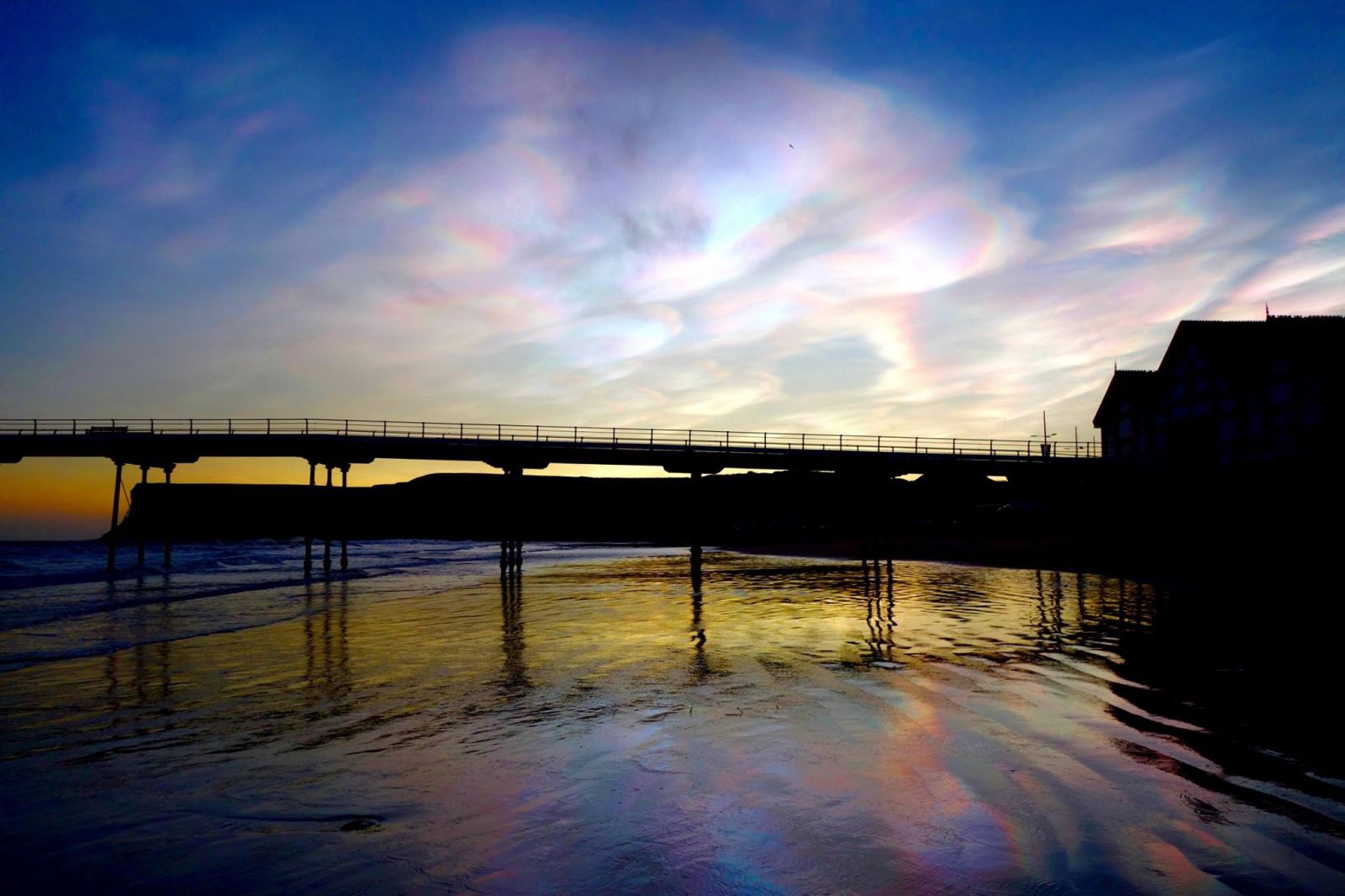 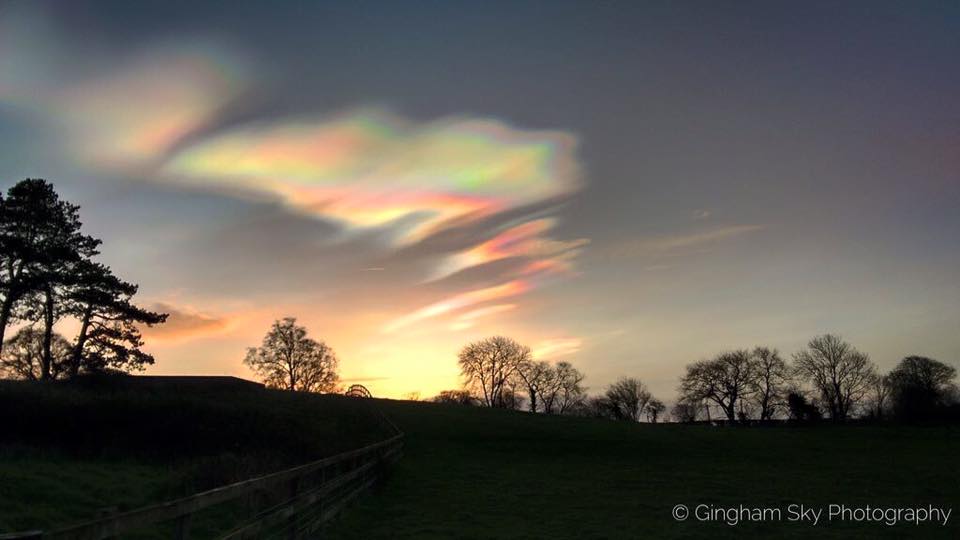 Some PSCs contain tiny droplets of nitric and sulphuric acids that can destroy ozone. According to Les Cowley, the atmospheric optics expert, a temporary ozone hole has been reported over UK and Ireland. 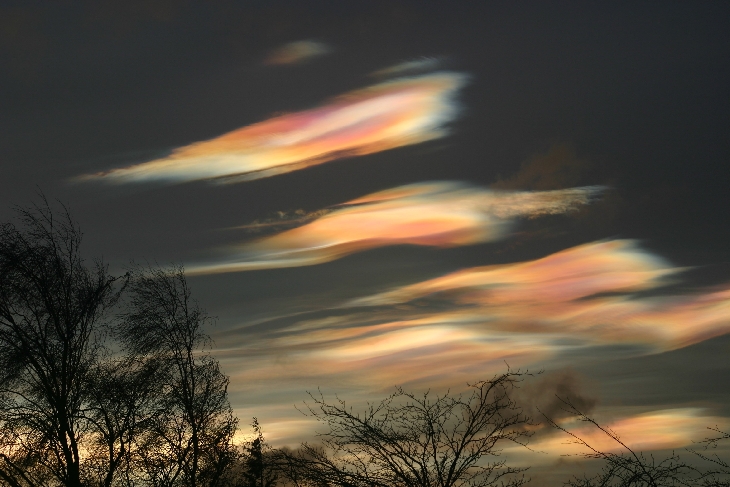 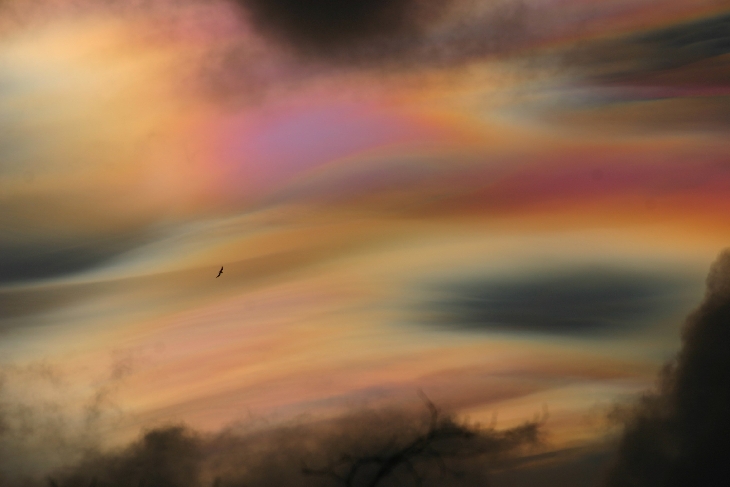 "The acid droplets destroy the stratospheric ozone layer that protects us from harmful solar ultraviolet rays. They catalyse unreactive forms of man-made chlorine into active free radicals (for example ClO, chlorine monoxide). The radicals destroy many ozone molecules in a series of chain reactions," explained Cowley. 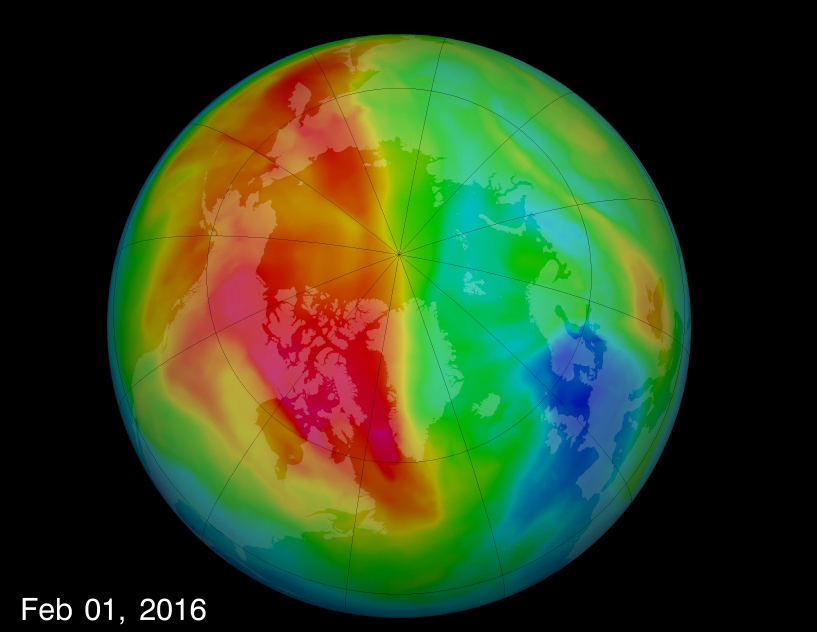 "Prior to this outbreak, I have seen PSCs over the UK only twice in the last 20 years. This episode is exceptional at such low latitudes. If it goes on any longer my camera will be worn out," said Cowley.