Hundreds of thousands of fish died in New South Wales, Australia after rains washed out ash and sludge from bushfires into the Macleay River. According to an ecologist, the impact of the fish kill may be felt for decades, with long-lived species such as the Australian bass among the worst hit.

"The water was thick and black. Fish were gasping and dying on the river bank," said local Arthur Bain. According to other residents, parts of the Macleay River was like a "runny cake mix" that stank of rotting vegetation and dead fish.

"The river is finished for generations– I won't see this come back in my lifetime," said James Pritchard, founder of the Bellbrook Social Fishing Club.

Professor Lee Baumgartner, a freshwater ecologist at Charles Sturt University, said the fish would have suffocated due to lack of oxygen from the water as ash and nutrients produced bacteria. Moreover, as the water becomes sludgy, fish are unable to pass enough water over their gills to extract oxygen.

"These things can have decades of impact. It can be really terrible," Baumgartner said.

The NSW Department of Primary Industries (DPI) said it has been receiving reports of a mass fish kill in the river since December 2019. In a statement, the NSW DPI said they are investigating the event and fisheries staff have started conducting field assessments. 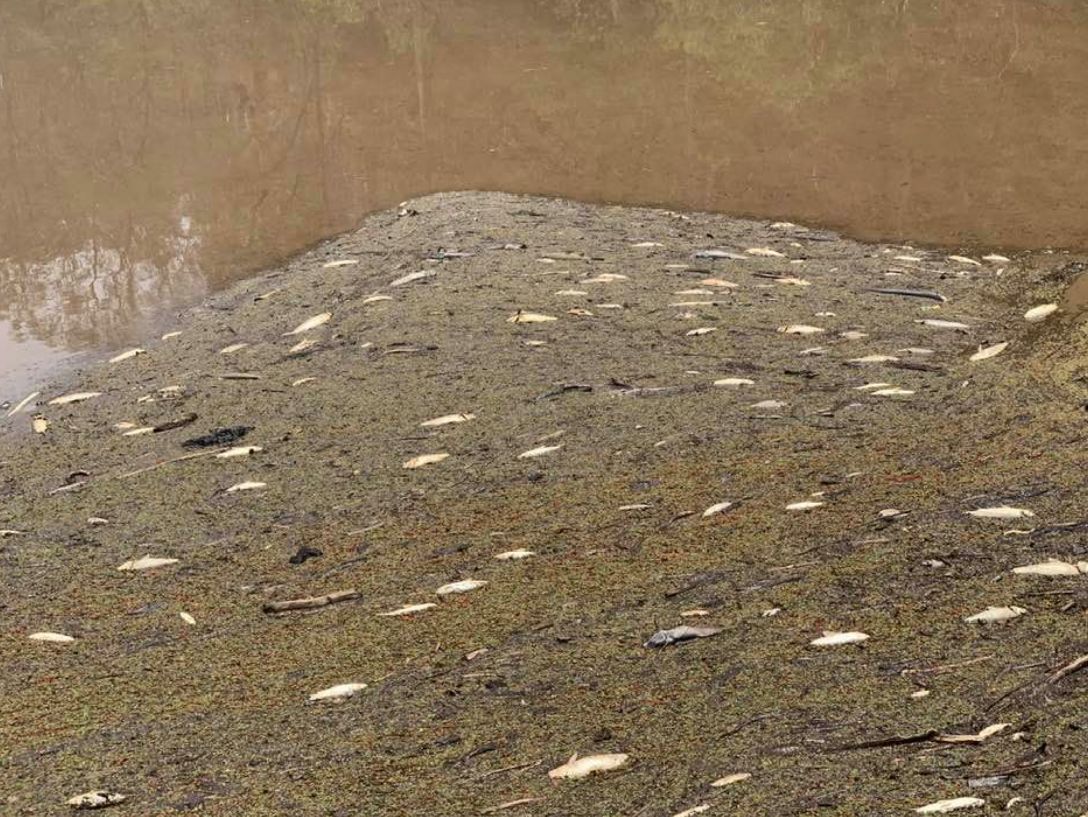 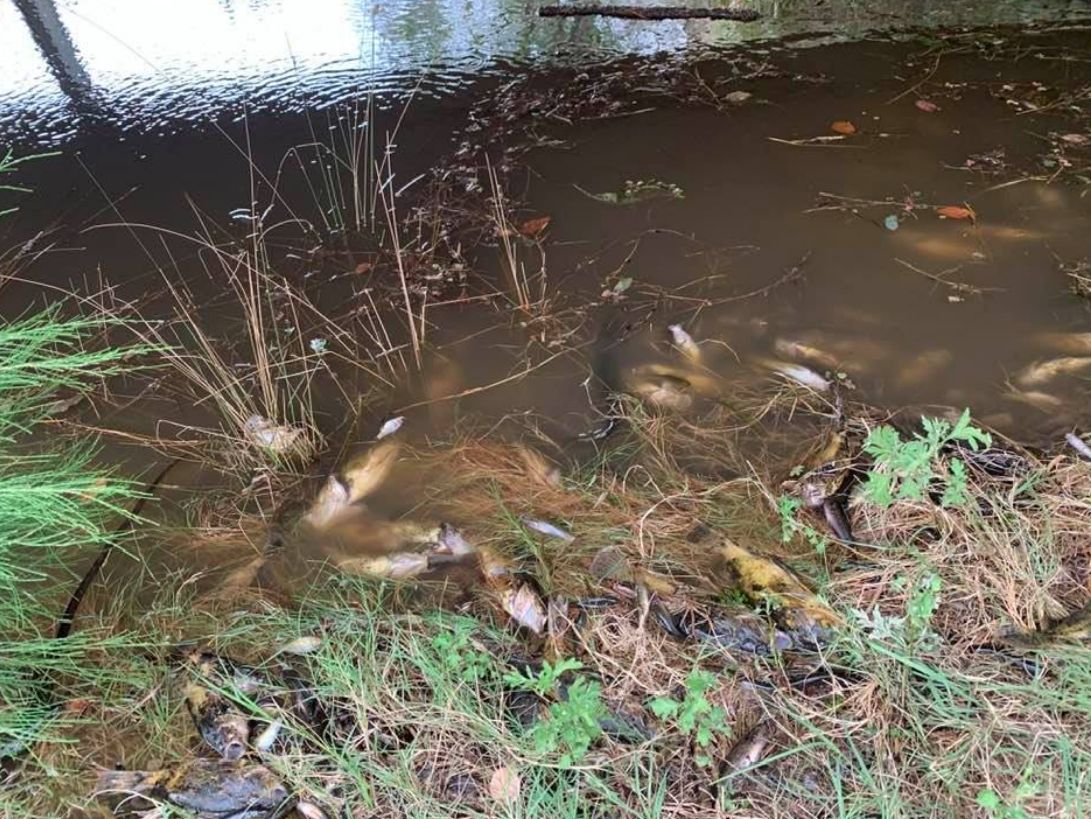 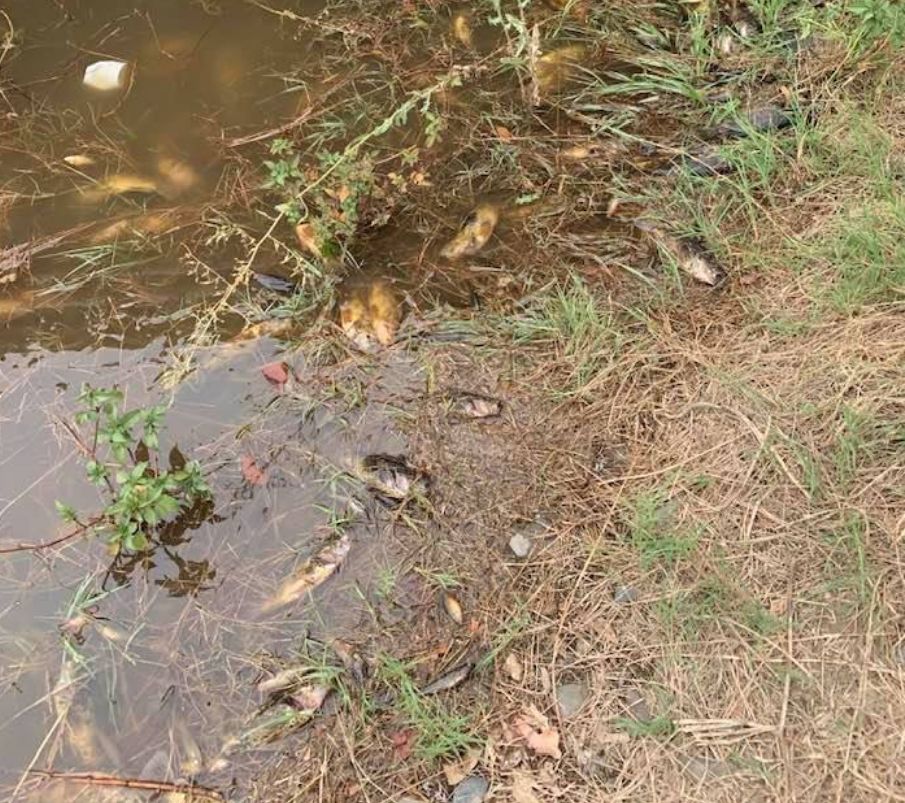