Almost 400 whales have died in Tasmania in what is believed to be Australia's worst stranding on record. Earlier this week, hundreds of long-finned whales have been found beached on the island state's west coast. Officials said rescue operations will continue as long as there are live animals.

Since Monday, September 21, about 270 pilot whales were found beached on sandbars and in Strahan around Macquarie Harbor.

By late Wednesday, September 23, rescue teams had managed to save 50 pilot whales while trying to help the remaining 30.

Government officials assured that the rescue efforts would go on "as long as there are live animals."

"While they're still alive and in water, there's still hope for them – but as time goes on they do become more fatigued," said Tasmania's Parks and Wildlife Service regional manager, Nic Deka.

The official added crews will also focus on removing hundreds of whale carcasses scattered across the coast as around 380 have been found dead so far.

Up to 90 whales have been found dead on Tasmania’s west coast in Australia.

Rescuers are scrambling to save 155 other whales stranded off the island, after freeing 25 of them

It is unknown what drew the whales to the shore pic.twitter.com/FYN84odTRx

The cause behind the beaching event is yet to be identified. However, it was believed to be the worst on record as it surpassed a previous record set in 1996 when 320 dead whales were found in Western Australia. 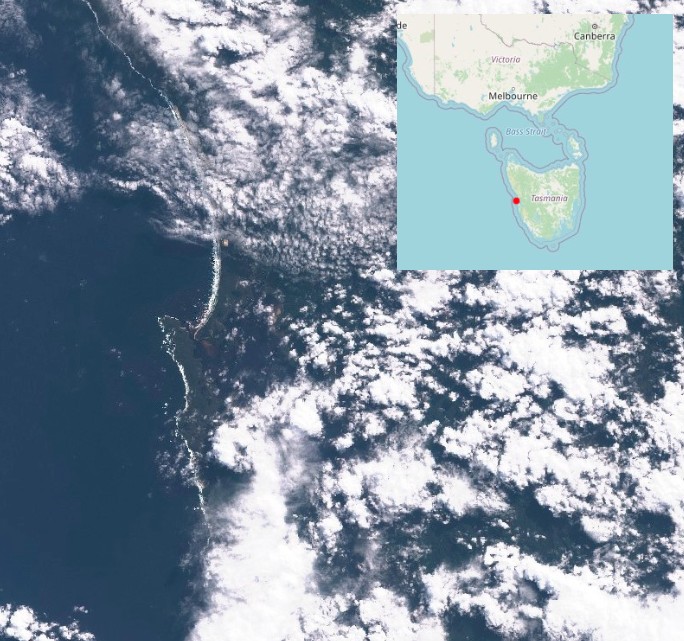 Tasmania's last worst stranding was in 1935, with 294 dead pilot whales. The previous mass stranding event occurred in 2008, involving about 200 whales.

Pilot whales are known for being stranded in groups as they travel in tight-knit communities and rely on constant communication. According to researchers, one leading whale could have mistakenly led the whole group to the shore.

These highly social animals are not considered endangered, and scientists believe that there are around 1 million long-finned and 200 000 short-finned pilot whales in the world.