The Federal Government of Somalia and the humanitarian community have launched a Flood Response Plan on November 23, 2019, calling for a 72.5 million dollar fund to aid flood victims in the country, with the number of affected people reaching 536 000. At least 17 people have died in the floods. Livestock has also been badly impacted, resulting in massive loss.

According to a statement, the funds are aimed at implementing life-saving activities from November 2019 to January 2020.

Flooding in the country began late October and since then, about 365 000 people have been displaced from their homes. Most of the afflicted people are still recovering from the past years' drought.

"The efforts of the national actors and international partners including [the] UN  and NGOs are important and well appreciated. But the needs of the affected communities are really huge in regard to shelter, clean water, food, health, and protection. That is why we are issuing this plan," he added.

At least 17 people have died in the floods. Livestock has also been badly impacted, resulting in massive loss.

Beledweyne was hit the hardest, where the burst of Shabelle river has prompted 231 000 residents to evacuate.

"The floods came at a time that 4.8 million Somalis were already in desperate need of assistance due, in part, to climate-related cycles of drought and flooding," said Adam Abdelmoula, the Humanitarian Coordinator for Somalia.

"It is important that donors, UN partners, the Federal Government of Somalia and Federal Member State authorities engage in a serious discussion on preventative development interventions."

Some 25 million dollars were made available by mid-November, mostly through the two pooled funds and limited bilateral contributions. 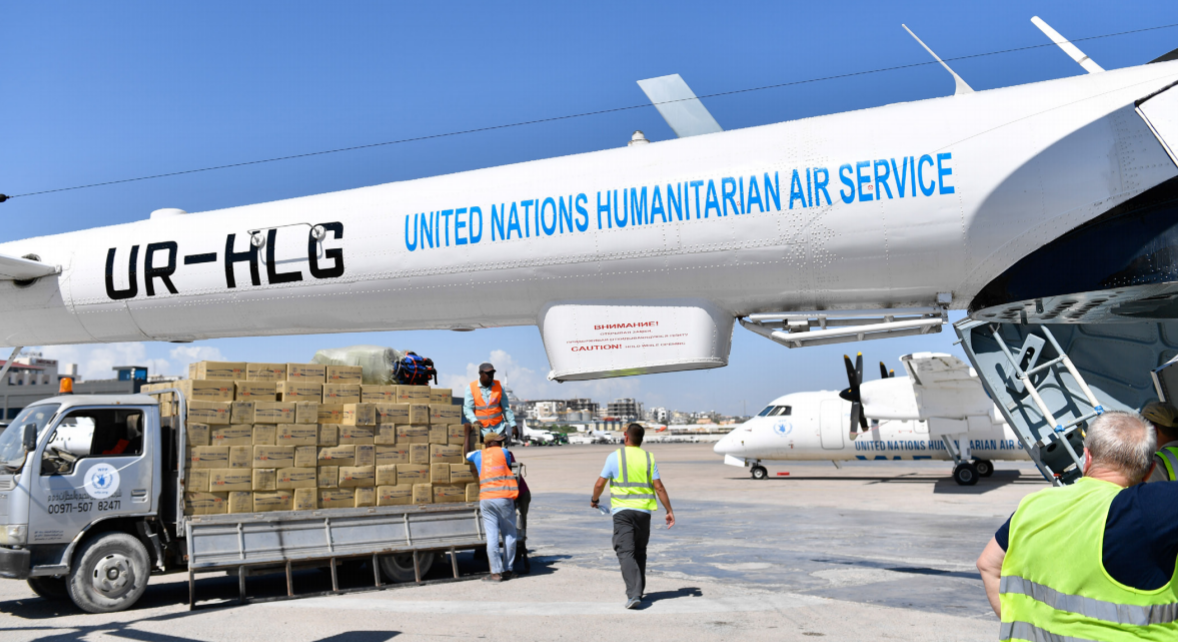 Around 11 million dollars were made available by the Somalia Humanitarian Fund (SHF), in addition to the 8 million dollars from the Central Emergency Response Fund (CERF) for life-saving activities. Further funding has been provided by ECHO and DFID. Turkey's Ministry of Interior Disaster and Emergency Management Authority have also extended help by distributing supplies.

We distributed humanitarian relief supplies with the support of @TC_Mogadishu and in cooperation with @tika_english1, @TurkKizilay and @DiyanetVakfi_en in #Somalia where 370 thousand people were displaced by floods.  pic.twitter.com/OXhQn9qm2a