Researchers make efforts every day towards the creation of  'quantum internet', and now, a new quantum data protocol has been developed which brings humans nearer its fruition.

Autonomous University of Barcelona (UAB) researchers have managed to go through one of the many issues present when designing a quantum internet connection by optimizing automated information treatment protocols to work with quantum data sets.

They created an optimal internet procedure that can identify such sets, and this is conducted through a quantum network protocol that can determine common underlying probability distributions, organizing them into patterns that are recognizable. 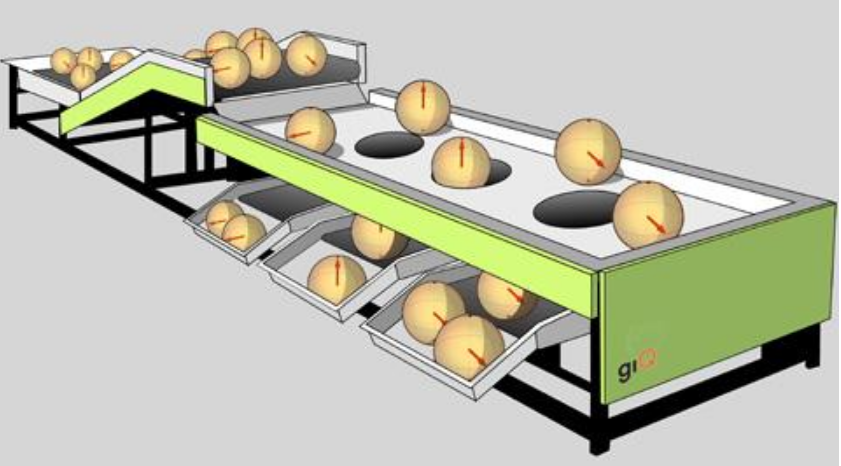 Quantum internet promises a "virtually unbreakable privacy and security in communications; a more mature network could include a range of applications for science and beyond that aren’t possible with classical systems," Davide Castelvecchi said in Nature Research. Instead of radio waves, this future internet would use quantum signals to deliver information.

Furthermore, quantum-based communication and computation technologies would be "capable of solving specific problems with a level of efficiency impossible to reach by classical computers."

Quantum computers are also envisioned as nodes in a network of quantum devices, "where connections are established via quantum channels and data are quantum systems that flow through the network, thus setting the bases for a future quantum internet."

With the quantum information's design, networks face new theoretical challenges considering that it is important to build optimized automated information protocols to work with quantum data, and UAB researchers dealt with it for the first time.

The protocol developed by the researchers showed a natural connection to an archetypical use case of classical machine learning– clustering data samples based on whether they share the same underlying probability distribution. 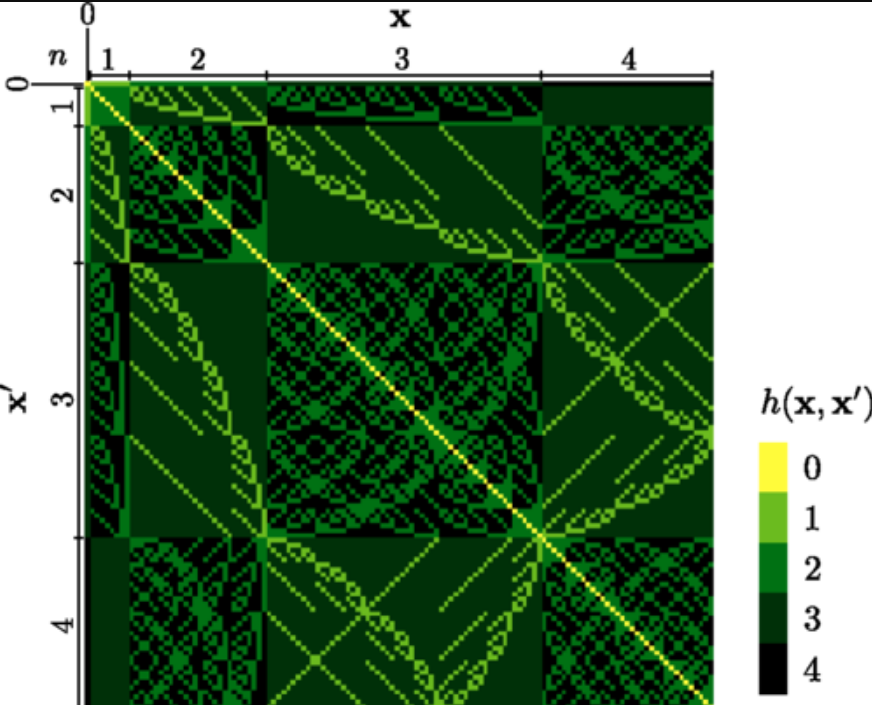 This challenge is similar to how a classic computer perceives the origin of different sounds captures by a microphone placed on the street. The computer can discern patterns, conversations, traffic, for instance.

However, unlike soundwaves, identifying patterns in quantum data is much more complex.

Researchers were able to compare the performances of classical and quantum protocols. By far, the new protocol outperforms classical strategies, especially for large dimensional data.

This proposal sets a solid theoretical framework on the possibilities in the field of automated classification and distribution of quantum information. The study was published in the Physical Review journal on November 8, 2019.

We introduce the problem of unsupervised classification of quantum data, namely, of systems whose quantum states are unknown. We derive the optimal single-shot protocol for the binary case, where the states in a disordered input array are of two types. Our protocol is universal and able to automatically sort the input under minimal assumptions, yet partially preserves information contained in the states. We quantify analytically its performance for an arbitrary size and dimension of the data. We contrast it with the performance of its classical counterpart, which clusters data that have been sampled from two unknown probability distributions. We find that the quantum protocol fully exploits the dimensionality of the quantum data to achieve a much higher performance, provided the data are at least three dimensional. For the sake of comparison, we discuss the optimal protocol when the classical and quantum states are known.