Crimean amateur astronomer Gennadiy Borisov​ discovered another comet in early November 2019, just months after tracking an interstellar comet in August which may be carrying alien water. The newly found stellar object is his ninth discovery.

This object was reported as possibly cometary on November 2 by Gennadiy Borisov, noting a 7-arcsecond condensed coma and no tail, and was placed on the Possible Comet Confirmation Page. Its cometary nature was confirmed on November 3 by D. Durig, who noted a 6 to 8-arcsecond coma based on stacks of 200 and 300 10-second exposures.

Unlike C/2019 Q4, the previous comet, the new one is from our solar system.

"I discovered a new comet in early November. I have just received a letter from the Minor Planet Center of the International Astronomical Union. This is not an interstellar comet. It’s an ordinary one, which is a solar system object. It got the name C/2019 V1 (Borisov). This is a confirmed discovery," Borisov told TASS news agency. 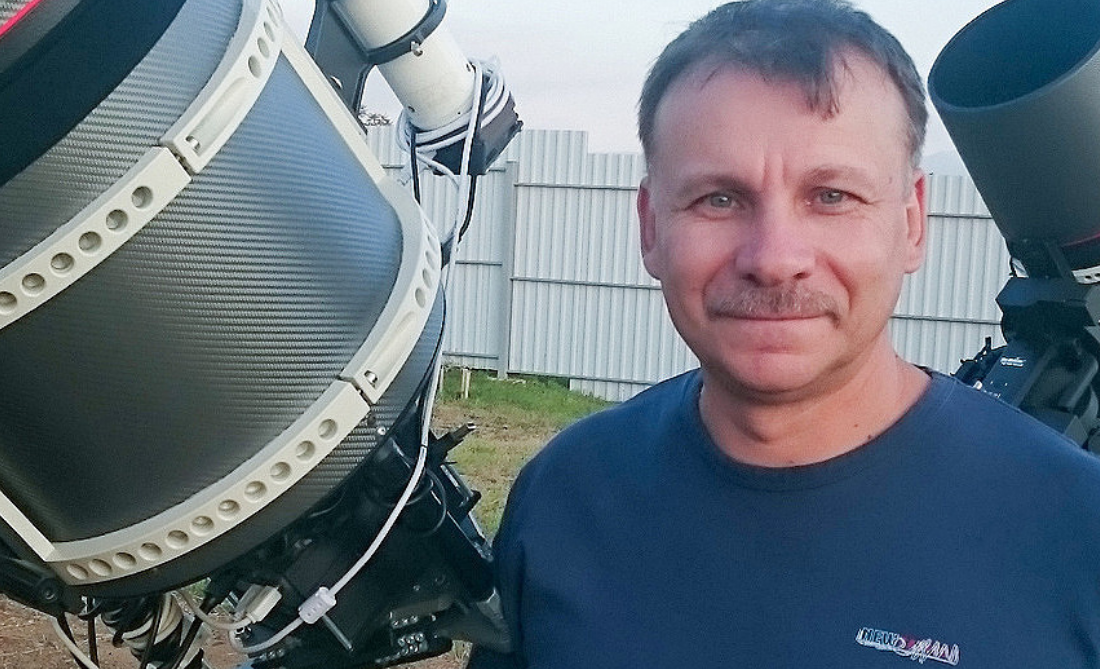 He added, "This is a distant object flying in the Milky Way among a large number of stars."

Borisov was officially the first person on Earth to discover an interstellar comet. Scientists were able to conduct a battery of tests on the object and in late October, it was announced that alien water may have been detected onboard it.

The major finding would mean that water-rich comets are not unique to the solar system and that it's possible that the universe has other Earth-like worlds with capability to support life.