A rare explosion occurred at Iztaccihuatl volcano, Mexico on October 22, 2019. This volcano is still considered active even though it has no known Holocene eruptions.

The Department of Seismology and Volcanism of the Institute of Geological and Atmospheric Research (IIGEA) reported that the volcano recorded a rare explosion on the southern slope at 05:11 LT. 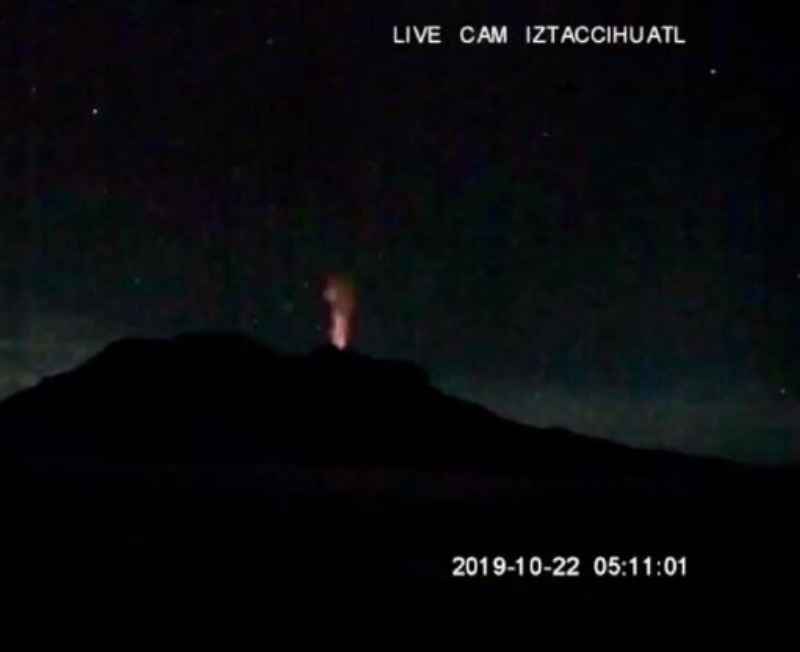 More information and satellite images will be required to fully analyze the origin. Meanwhile, an examination will be conducted on the site to examine the eruption.

The recorded event lasted only a few seconds, but it could still be considered of volcanic origin if its cause is to be discovered in the feeding system of the volcano. 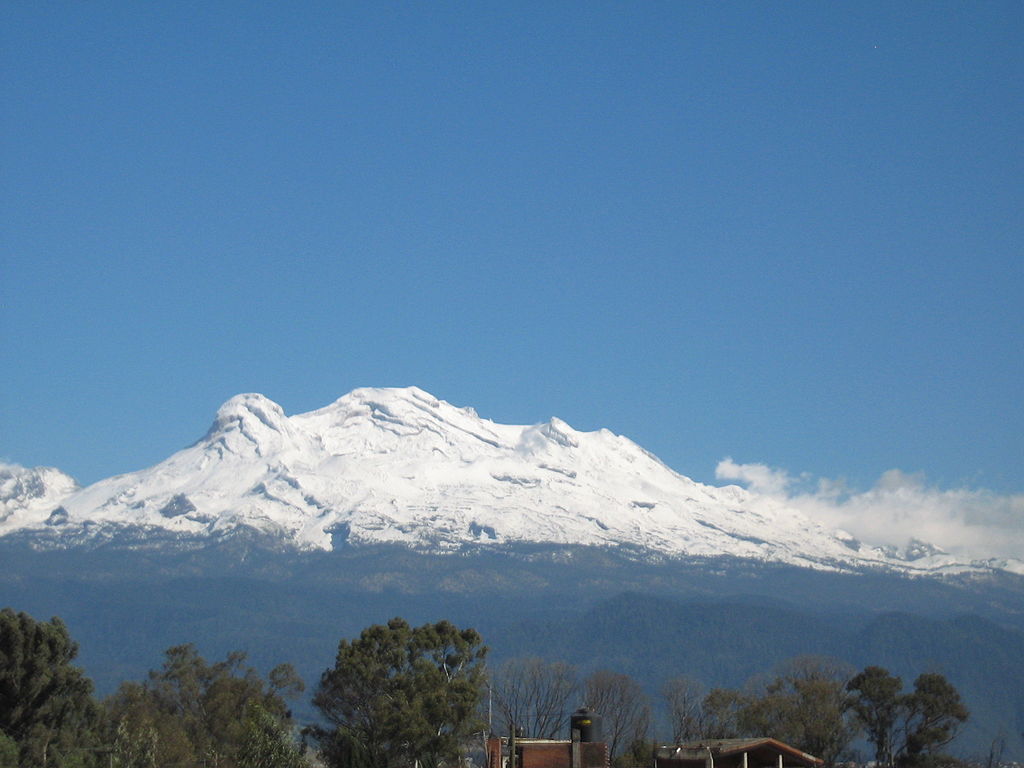 Iztaccíhuatl, the "Woman in White," presents the profile of a sleeping woman as seen from the Valley of Mexico. A series of overlapping cones constructed along a NNW-SSE line to the south of the Pleistocene Llano Grande caldera forms the summit ridge of the massive 450 km3 (107 mi3) volcano.

Andesitic and dacitic Pleistocene and Recent volcanism has taken place from vents at or near the summit of Volcán Iztaccíhuatl. Valley headwalls near the summit vent (El Pecho) are draped with flows and tuff beds post-dating an 11 000 years before present glaciation.

The youngest vents are located at the summit and depression at 5 100 m (16 730 feet) along the summit ridge midway between El Pecho and Los Pies (White 1986).

Nixon (1989) considered all summit lavas to be Pleistocene in age but noted a postglacial dacitic vent on the south flank of Iztaccíhuatl, north of the saddle between it and Popocatépetl.

This volcano is located within the Las Volcanes, a UNESCO Biosphere Reserve property.