After further investigation, the plume seen in satellite and webcam looks more like water vapor and gases, the Washington VAAC reported at 16:14 UTC on October 18, 2019, shortly after receiving information about possible volcanic ash plume rising above Momotombo volcano. 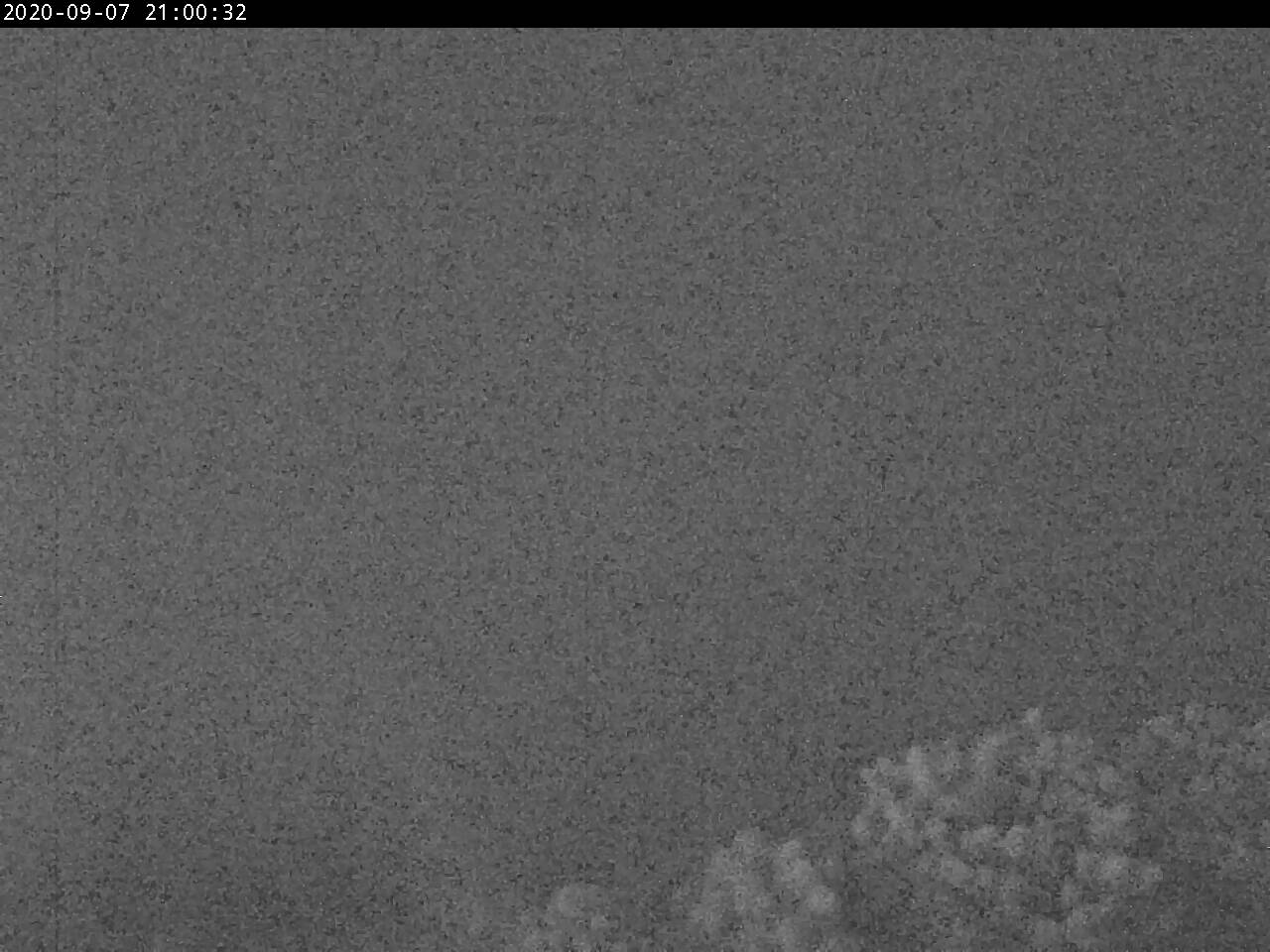 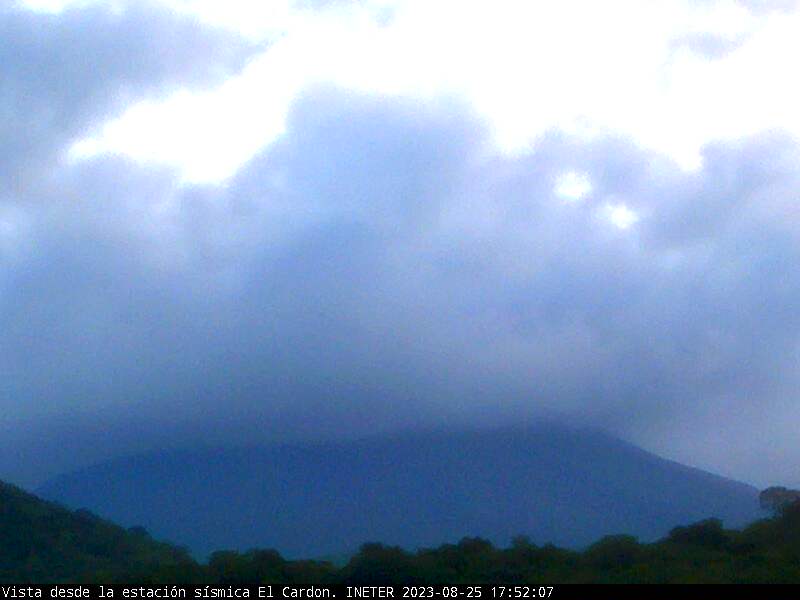 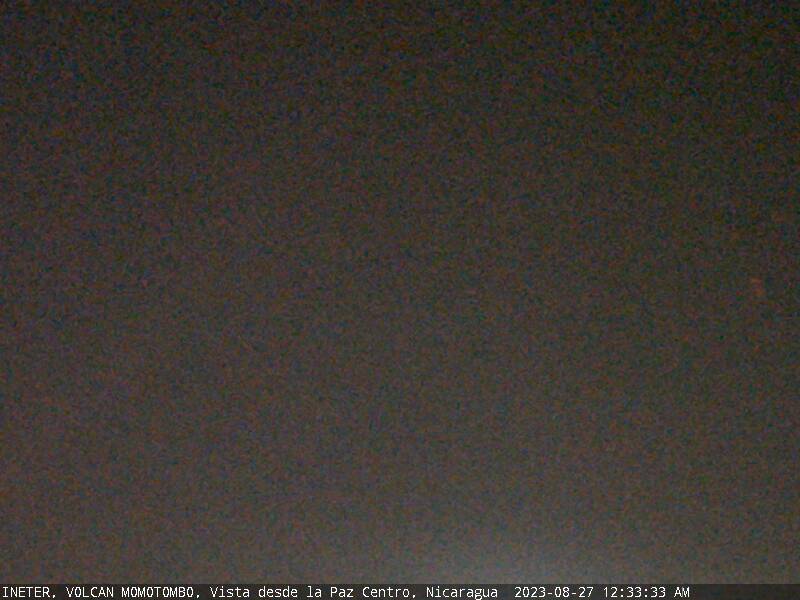 Momotombo is a young stratovolcano that rises prominently above the NW shore of Lake Managua, forming one of Nicaragua's most familiar landmarks. Momotombo began growing about 4 500 years ago at the SE end of the Marrabios Range and consists of a somma from an older edifice that is surmounted by a symmetrical younger cone with a 150 x 250 m (490 x 820 feet) wide summit crater. Young lava flows extend down the NW flank into the 4-km-wide (2.5 miles) Monte Galán caldera.

The youthful cone of Momotombito forms an island offshore in Lake Managua. Momotombo has a long record of Strombolian eruptions, punctuated by occasional stronger explosive activity. The latest eruption, in 1905, produced a lava flow that traveled from the summit to the lower NE base. A small black plume was seen above the crater after a 10 April 1996 earthquake, but later observations noted no significant changes in the crater. A major geothermal field is located on the south flank. This volcano is located within the Ruins of Leon Viejo, a UNESCO World Heritage property. (GVP)